Mikkelsen enjoyed a trouble-free day in the car, despite reports that he went off the road briefly, and Penasse said Hyundai was pleased with his feedback.

"The test seemed to be quite good," Penasse told Autosport.

"Andreas gave good feedback, he was happy with the car and impressed with some things. It was a good co-operation."

Mikkelsen drove the car after current drivers Thierry Neuville and Dani Sordo had completed a single day of running each.

"We had a three-day test in Portugal, Hayden [Paddon] was in New Zealand and we didn't want to put Kevin [Abbring] in the car, so Andreas made sense," said Penasse.

"I don't know how many kilometres he did in total, but I know he ran until five o'clock this afternoon."

Mikkelsen was unable to secure a World Rally Car seat for 2017 after his former employer Volkswagen's departure and has begun the year competing in WRC2 with Skoda, winning the class on both his appearances. 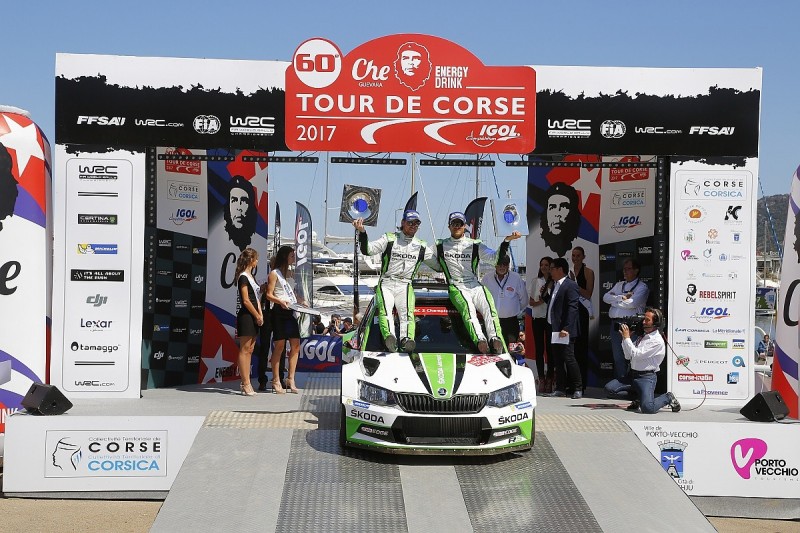 He is attempting to conclude a deal to be back in the top class for next month's Rally Portugal.

Asked about the ongoing negotiations with Mikkelsen and his manager Erik Veiby, Penasse replied: "It's normal that we are talking with Andreas when he has nothing to do.

"Erik Veiby is always in the service park and it's nice to catch up with him for a coffee.

"When you sit down and talk, things can come."

Mikkelsen will complete the recce for next week's Rally Argentina before flying home to continue talks about Portugal.

The Norwegian and his management were unavailable for comment on the Hyundai test.