Hyundai has confirmed it will not appeal the fine and penalty handed to Thierry Neuville and co-driver Martijn Wydaeghe for a “severe speeding” infringement at Rally Croatia.

The team lodged an intention to appeal notice to the FIA last Saturday after Neuville and Wydaeghe were handed a one minute penalty, €1,900 fine and a two day public service order for speeding on a road section after Stage 4.

Neuville was clocked driving at 156kph on an 11km stretch of road section limited to 80kph following Stage 4.

The Belgian was trying to make up lost time due to an alternator failure which would strike again, requiring the pair to push the stricken i20 N 800 metres into service, where they checked in four minutes late, resulting in a 40s penalty.

Hyundai had contemplated appealing the sanctions that dropped its driver from second to fourth overall heading into Saturday.

The team did not contest the speeding offence but felt the one minute penalty was harsh on top of the 40s penalty for a late check in after pushing the car into service.

As Tuesday’s deadline to launch an appeal was reached, Hyundai decided against taking the matter further, but is calling for the FIA to review the penalty system for cases of this nature. 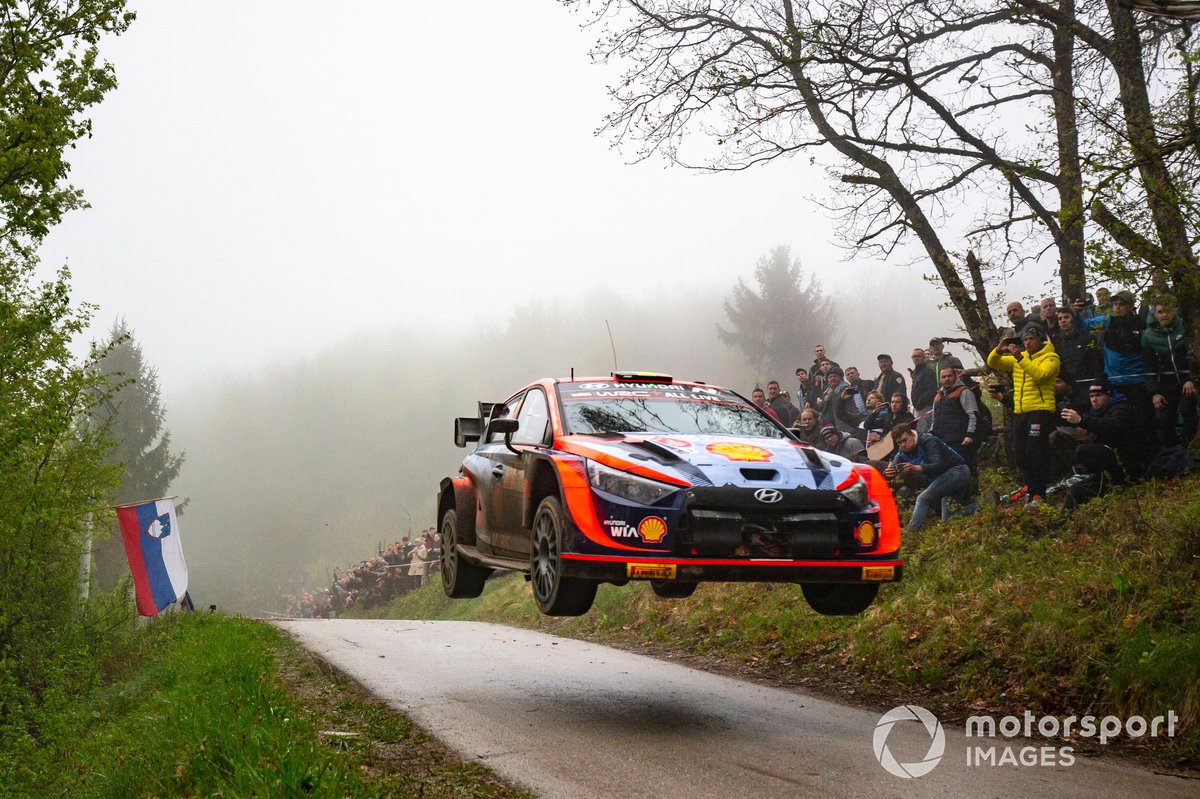 “As a team we have decided not to go ahead with the appeal,” read a statement from Hyundai deputy team director Julien Moncet issued to Autosport.

“We do not contest the mistake but we still find the time penalty is severe sporting wise.

"We would like to work with the FIA and other manufacturers to think of a different system of penalties in such cases in the future.”

Neuville was caught speeding on a road section last season at Rally Estonia which resulted in a €2,500 fine and a suspended one event ban after being clocked at a speed of 190kph in a 90kph road section.