Rally GB 2017 was so successful its biggest problem was being too popular. That's a huge turnaround for Britain's World Rally Championship round, as DAVID EVANS explains

Five years ago Wales Rally GB departed Cardiff for the final time. It wouldn't be missed. It had barely been noticed.

Thirty-one cars started Britain's round of the World Rally Championship that year. But not even that was the low point. That had come three years prior when, so fed up with the event, the FIA declined to include it in a provisional 2010 calendar.

That was when Wales walked, leaving a £2million hole in the budget.

Eventually, after much grovelling, the FIA acquiesced, a 2010 date was landed and Wales was forced back onboard.

These were dark days for Rally GB. 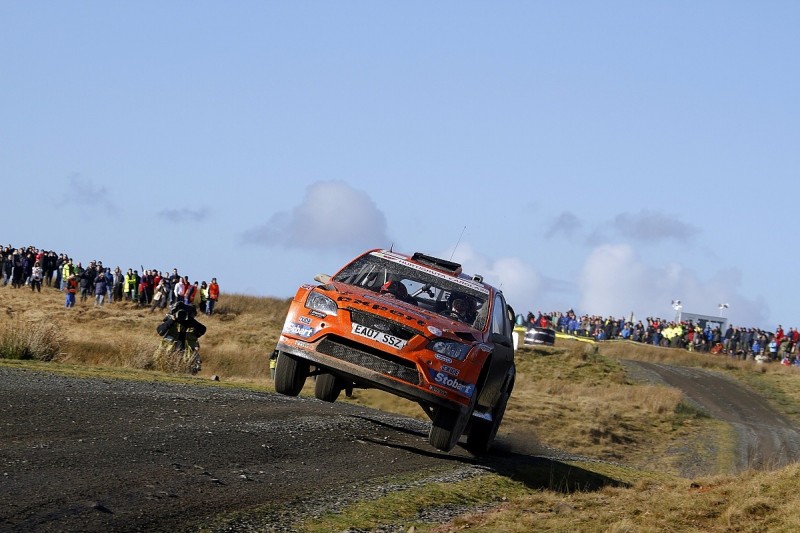 The only ray of light was a move north to Deeside. Nearest city? Chester. Granted, it might be in the wrong country for a Wales-branded event, but it's a rally town, with real history and fans galore.

Turning this thing around was never going to be the work of a moment, but last week Wales was simply magnificent. And unrecognisable from that 31-car disappointment hiding around the backstreets of Cardiff.

Driving around the place on Friday and Saturday, I couldn't help but smile. Britain's event, the one rally around which my world had turned through the nineties, was back.

Granted, it's never going to be quite as good, because it won't start in Harrogate on a Sunday morning, loop down through Chatsworth, Trentham, Weston and Sutton before heading west to Wales, north to Scotland and south to Yorkshire. 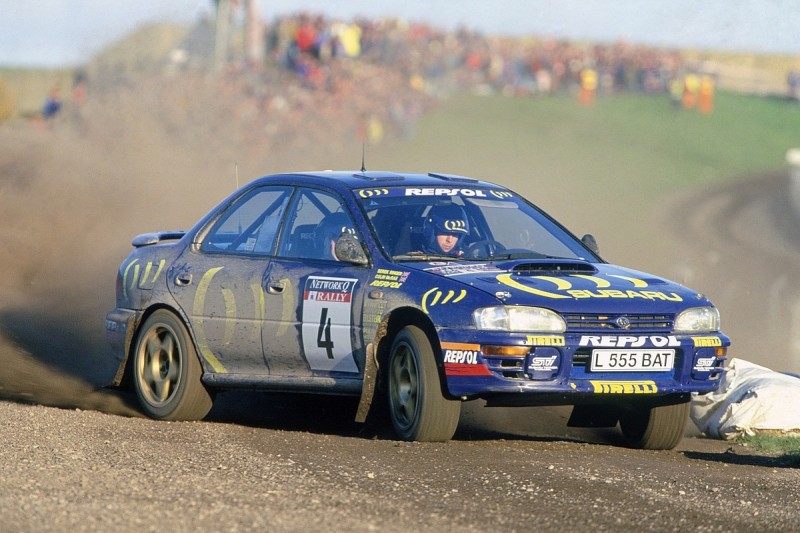 But, it was still an absolute belter of a rally. Yes, it benefited from good weather, rocketship World Rally Cars, a tasty championship scrap coming to a head and a local boy doing very, very good. But Cardiff enjoyed something approaching that kind of perfect storm in its time, and still, nobody really cared.

The difference now is that we have a rally capable of riding the wave. Ben Taylor, Andrew Kellitt and Iain Campbell have become a formidable team and last week's rally was a product of their tireless labours (them and the 2000 marshals).

Technically, Rally GB was perfect. The only delay came second time through Dyfi when Elfyn Evans's friends, family and the other half of Wales decided to dive into junction three. But even then, the fans were sensible, well-behaved and a real example to spectators on other events.

Kellitt and Campbell are hamstrung in their efforts to put on the perfect sporting occasion. The modern world wants a service park within a 10-minute drive of the stages. Well, that's just not going to happen in Wales.

What we had was a brilliant compromise with action for the hardcore forest fans and the chance for Cheshire to turn out on Lord Cholmondeley's lawn and spend an agreeable autumn Saturday watching cars and having fun.

The only downside was the lack of parking space and the necessity for fans to hike miles into the stages. In this day and age, that's probably not good enough - although I must admit, I didn't mind a bit doing that to catch a glimpse of Markku Alen in a Lancia Delta or Carlos Sainz in a Celica. 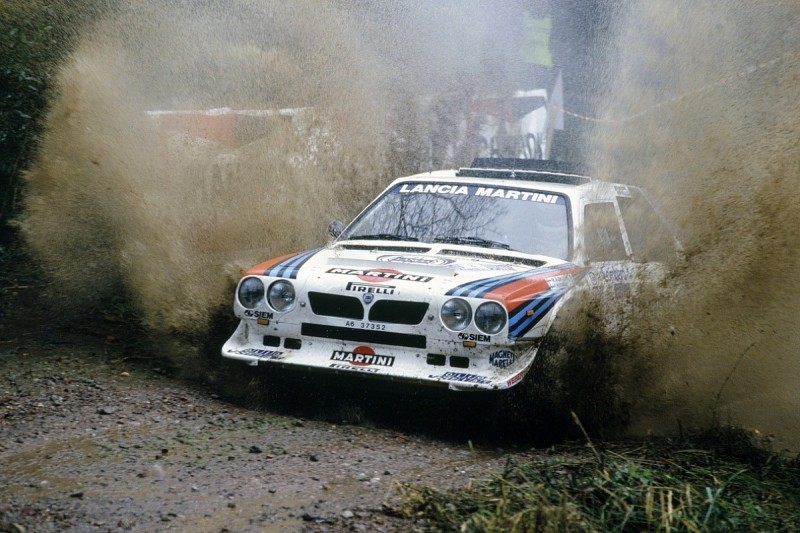 Taylor, Campbell and Kellitt are already working on plans to improve on that next year.

What's going to be interesting now is what happens beyond next year. From the bottom of the barrel and staring WRC oblivion in the face a few years ago, Rally GB is now nearing the benchmark level... yet Wales's deal is up in 2018. Do we stay for another three years?

One thing is for sure: Rally GB has moved on from being an obligation, grateful for whatever it could get, to a cutting-edge world-class rally that delivered massive value for every pound invested.

Last week, the world woke up to Wales. In more ways than one, eh, Elfyn? 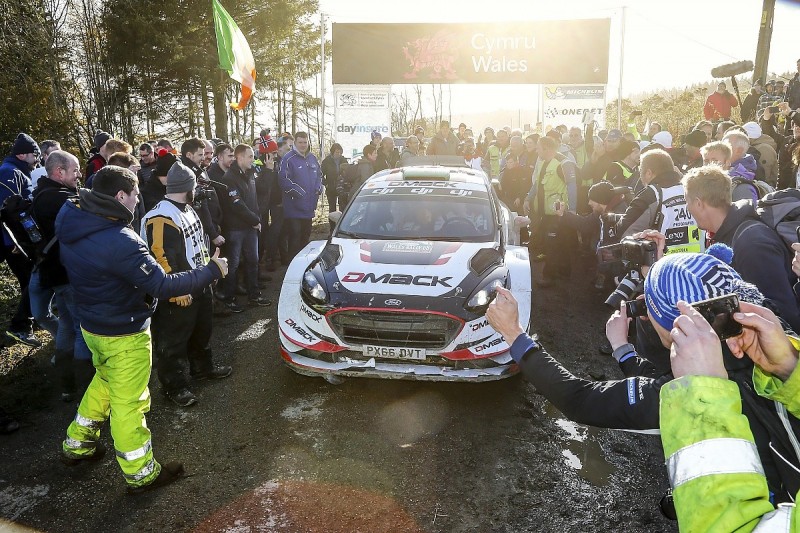