Evans, who is expected to be confirmed as an M-Sport driver soon, dominated his home round of the championship in Wales last week.

He had previously finished second in Argentina and Finland earlier this year.

"The performances we've had where we've been competitive this year, we need to aim to do that on every rally next year," said Evans.

"I need to take all these experiences on board and work on where we've not been quite so strong.

"You certainly have to aim to be coming back to this rally next year in a position where we are fighting for the championship. 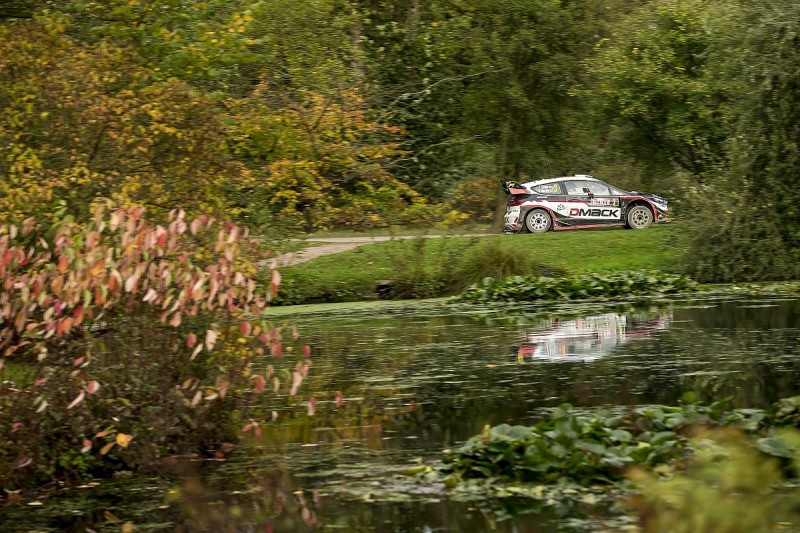 Though GB was a rally on which the DMACK tyres Evans runs were generally felt to have the edge over other WRC drivers' Michelins, champion Sebastien Ogier said no one should detract from Evans's performance.

"You can talk about the tyres, but you have to remember how bad they were in Spain and how much they had to struggle there.

"This is the payback for that. The tyres worked well, but at the same time they still had to drive the car.

"I can tell you, in the fog it was really horrible and to come through that rally where anything can happen, without putting a foot wrong, is a real achievement for next year. Well done to them."