Kris Meeke was fairly quiet through last weekend's Rally Sweden. He was letting his wayward Citroen World Rally Car do his talking for him. The conversation wasn't exactly engaging

With one stage remaining, the Northern Irishman found his voice. Suddenly, midway through the second run of Likenas on Sunday, he had plenty to say.

He'd just saved another moment, just managed the persuade the C3 WRC beneath him not to swap ends. Again.

Meeke's co-driver Paul Nagle offered the only words a co-driver can offer at that moment.

"Just get it through, that's all we have to do," offered the voice from Killarney.

"No fucking way, I'm not driving this."

After a few more f-bombs and a request for assistance from the big man upstairs (God, not Yves Matton), Meeke put the thing in road mode and pottered through.

Meeke's torture wasn't quite complete. He was then faced with an hour or so in a regroup waiting to go into the powerstage run at Torsby. 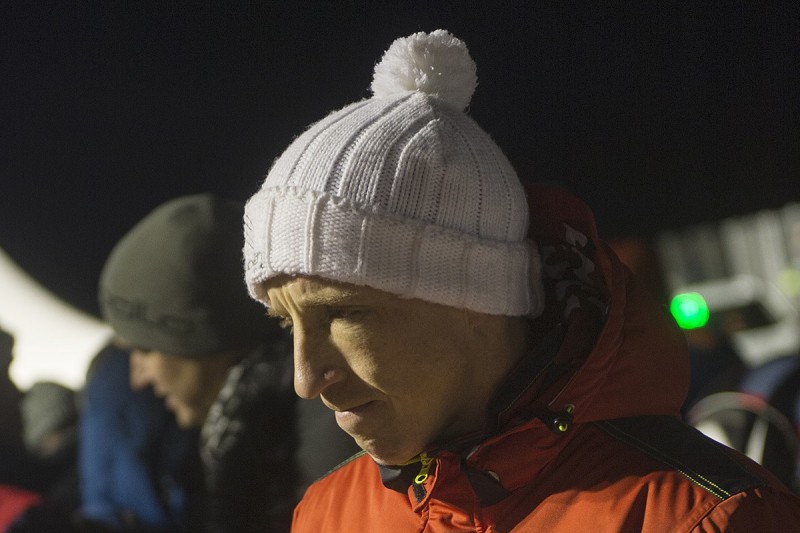 Meeke parked the car up and walked away from everybody, sitting some distance from the machine he'd waited his entire career to drive.

But he couldn't sit still for long, partly because it was enormously cold and partly because he was doing a more than passable impression of a caged tiger.

Nagle caught my eye and offered an expression that made it clear that going to talk to him would be the journalistic equivalent of taking a great big stick and shoving it firmly up a tiger's arse.

The start of the 2017 World Rally Championship has been a disaster for Citroen.

We could dress it up and talk about Monte-specific set-up issues and the rest of the season looking much rosier.

Or we could face facts: right now, Citroen's C3 WRC is being blown out of the water by M-Sport's Ford, the Hyundai and the Toyota Yaris WRC.

It's the last one that'll sting the most for Meeke. Had he shaken hands with Tommi Makinen just over a year ago, it could have been him sitting where Rally Sweden victor Jari-Matti Latvala was.

Instead, Meeke had the worst seat in the house. And he was watching a horror movie being played out before him. 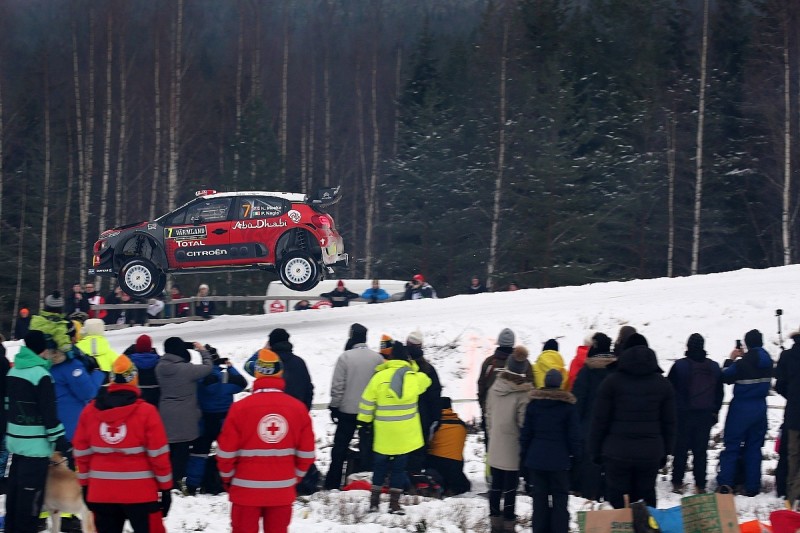 Yes, he went off the road on Saturday, but have a look at the onboards. The car, as Nagle pointed out at the top of the conversation detailed above, was all over the place.

And it was exactly the same for Craig Breen. Both C3s were later on the throttle and entering pretty much every corner with more steering input than any of their rivals.

The C3 looks to be trailing the Fiesta in terms of engine and it's not even in the same ballpark as an i20 through the twisty bits.

But it was Makinen and his men and women working from an entirely modest facility in central Finland that truly tipped this WRC titan into the shade in Sweden.

Big question is: are we talking quick fix or fundamental issue?

Having seen the car running so well in testing and with Meeke's input, it's almost impossible to imagine this is more than another rally-specific glitch.

Citroen has vast experience of the WRC, not to mention 17 titles in 10 years (nine drivers' awards for Sebastien Loeb and eight makes' crowns) and if anybody knows how to fix this, it's Matton and his team.

Citroen and Meeke need to reset for Mexico. The Dungannon driver remains one of the best in the history of rallying (a Finland win guarantees you of that) and those four walls in Versailles contain genuine world-class engineering ability.

Stay on the line caller... And anyway, I thought we weren't drawing any conclusions until after Mexico. 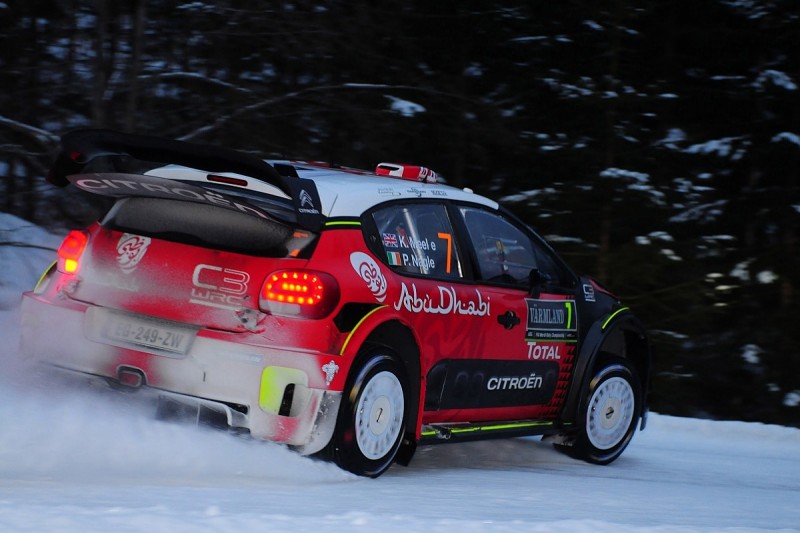