Craig Breen says rejoining Hyundai for a partial World Rally Championship campaign this year is a “forward step” after a difficult 2022 campaign with M-Sport.

The Irishman has returned to the South Korean marque in the role he held from 2019-2021, sharing the third i20 N with Dani Sordo.

Breen’s return to Hyundai was among several unexpected twists of the WRC silly season, having agreed a two-year full-time deal with M-Sport at the end of 2021.

However, Breen endured a difficult time at M-Sport last season, with a third on debut at Monte Carlo and a second in Sardinia the highlights of a campaign, that featured several high profile crashes.

While Breen is set to compete only a partial season this year, the 32-year-old believes returning to Hyundai is the right move for his career.

“It is a forward step to me to be honest with you, regardless of the amount of rounds I will be doing,” Breen, who finished seventh in the WRC standings last year, told Autosport.

“Look, it is great to be back again. It was a tough year last year. It was definitely testing at times but I’m looking forward to a fresh start back at home at Hyundai.

Breen confirmed to Autosport that initially there was hope his return to Hyundai would involve a full-time drive, but is happy to be sharing the third car with the experienced Sordo.

Hyundai has once again retained the services of Thierry Neuville, but the Belgian is now joined by former Toyota driver Esapekka Lappi, who will fill the void left by the M-Sport bound Ott Tanak.

Breen says the success he had driving for Hyundai from 2019-2021, which yielded four podiums from nine WRC events, including three second place finishes, was key in deciding to return to Hyundai. 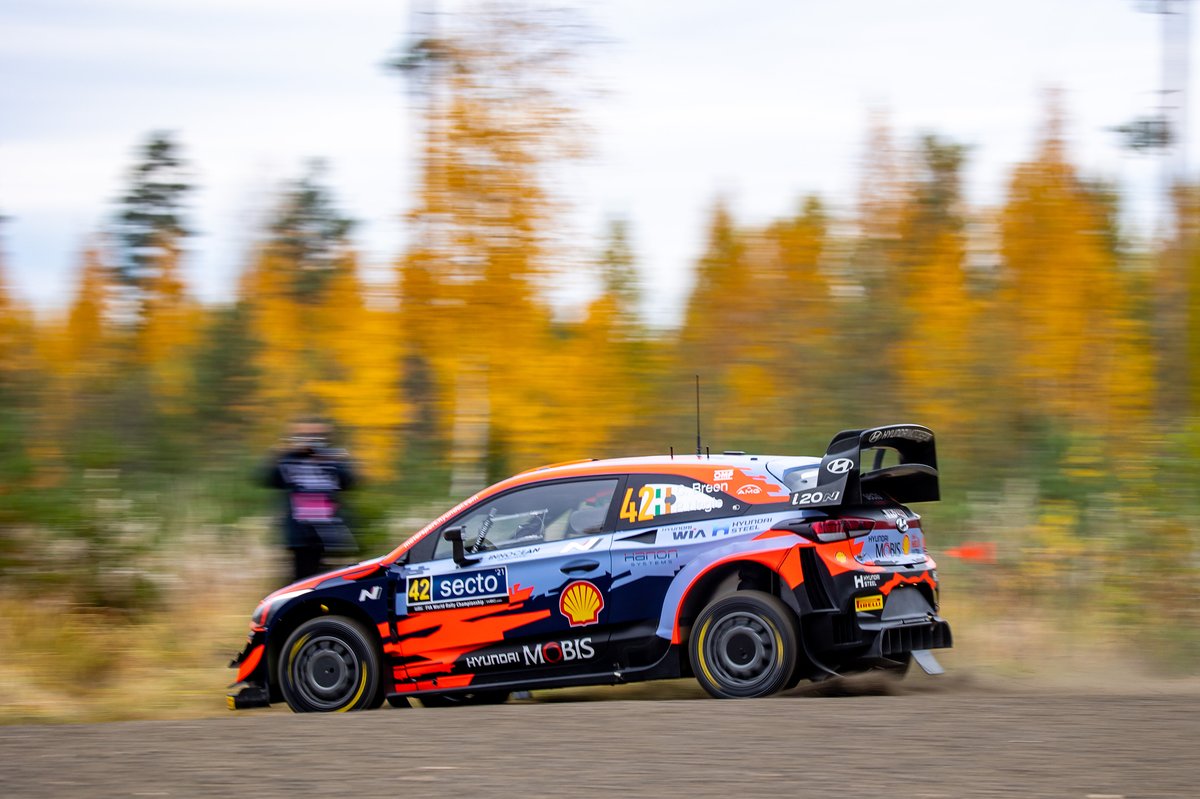 “Absolutely [the success we had], that was the main reason for doing that [rejoining Hyundai],” Breen, who has already tested the i20 N, added.

“We had a great couple of seasons there from 2019 to the end of 2021, so it was a no brainer when the opportunity came around. I’m just glad we were able to make it work and I’m looking forward to getting started now.

"There was [talk of a full-time drive] initially but then obviously things changed, the great swings and roundabouts of the driver market, things changed towards the latter stages.

“I’m happy enough and I’m glad to be back at Hyundai again and I just want to get back to getting good results, and that is the most important thing for now.

“For sure, I need a little confidence boost as it has been a difficult year last year, so a couple of good results will be most welcome."

Breen is expected to jump in the third car for the first time at Rally Sweden (9-12 February) following confirmation that Sordo will occupy the third car at the Monte Carlo season opener next week.

Monte Carlo Rally organisers have today announced the official entry list for the WRC season opener which revealed world champion Kalle Rovanpera has elected against running #1 on his Toyota GR Yaris for his title defence.

Instead, Rovanpera will retain #69 on his car while eight-time world champion Sebastien Ogier will compete using #17, having run #1 last year virtue of winning the 2021 title.

A 75-car field will tackle the famous asphalt event including 10 Rally1 cars.

Tanak will headline M-Sport’s attack alongside Pierre-Louis Loubet, the pair will be listed to score manufacturer points. A third Ford Puma, run by the team, will be driven by privateer Jourdan Serderidis. 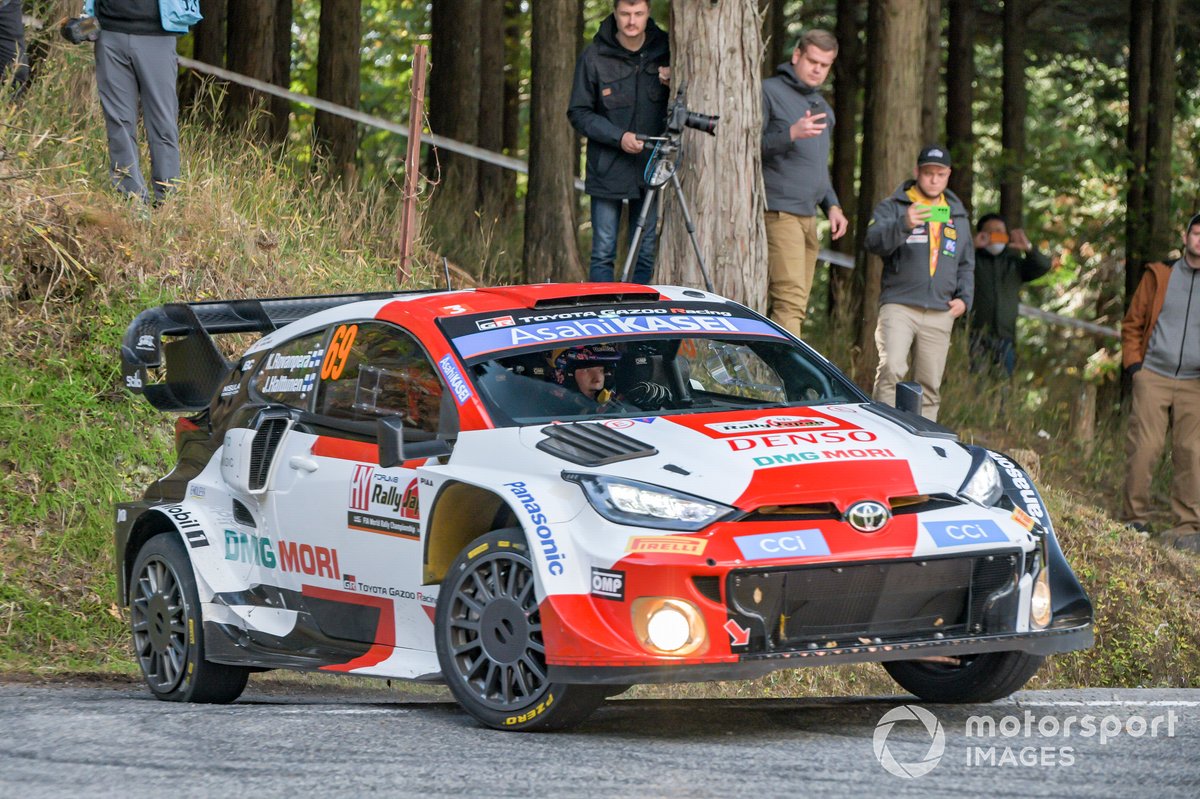