Hyundai has officially launched the latest iteration of its i20 N Rally1 car which will contest the 2023 World Rally Championship.

The South Korean marque has become the first WRC team to reveal its 2023 challenger, which will be piloted by a new look driver line-up as new signings Esapekka Lappi and Craig Breen join Thierry Neuville and the experienced Dani Sordo.

The latest specification i20 N features updated bodywork to the front and rear of the car. The bonnet has been flattened and extended while the front arches have also been modified. The team has also opted for a heavily revised rear wing and wing mirrors.

The new look extended front end has turned the nose of the car into effectively an extra splitter. At the rear, a new rear wing has been designed with last year’s central wing and end plate option transformed into one continuous wing covering the maximum width of the car.

Once again the i20 N will run a tweaked version of the factory’s now iconic blue and orange paint scheme for the 2023 campaign.

It is widely expected that former Renault Formula 1 boss Cyril Abiteboul will fill the role this season, replacing the squad’s de facto leader Julien Moncet, who led the team to a record five wins in 2022 after a season, that was initially hampered by reliability issues.

“Working with a new set of technical regulations and building our first-ever hybrid car was no easy feat.

“Although we had a difficult start to the season, we rose up, regrouped, and kept pushing ourselves; as a result, we were the top-performing team in the second half of the year and we finished on an incredible high.

“We have a competitive package in the Hyundai i20 N Rally1 Hybrid, a line-up of crews hungry to fight for the titles, and a hard-working team behind the scenes ready to carry the momentum from one season to the next.” 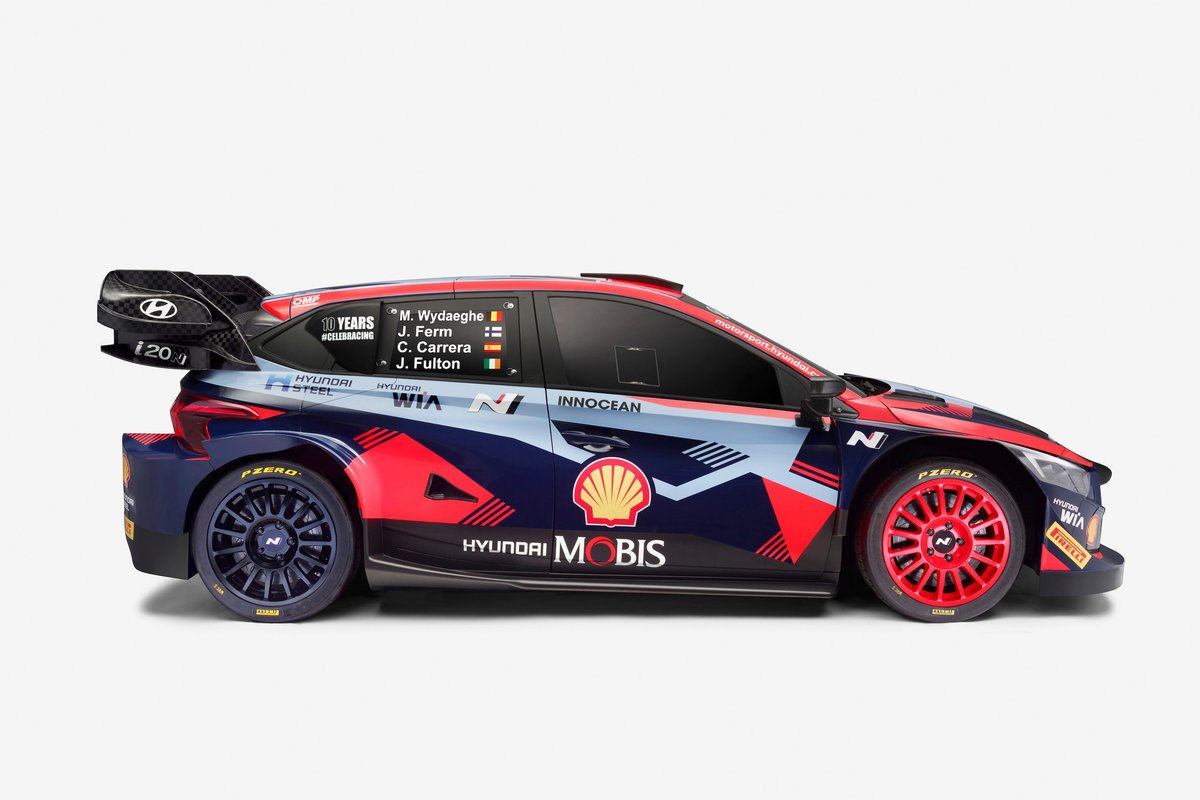 After witnessing the team’s turnaround from a poor start to 2022, Hyundai stalwart Neuville is confident he will be able to fight at the front this year.

“The challenge this year is very similar to previous seasons; the competition is going to be very tough again, but after a competitive second half of 2022 for us I think we can expect a more equal fight during 2023,” said Neuville.

“The target remains unchanged: to win both championships. The manufacturers’ is very important for Hyundai Motorsport, and the drivers’ title is a goal I am still fighting for. I think we have the tools to fight at the front in every round.”

New signing Lappi, who joins the team from Toyota to fill the void left by the M-Sport bound Ott Tanak, has already been impressed by the i20 N in testing.

“The welcome from the team has been very warm. I’ve done a couple of days testing the car, and it was a positive surprise to feel so comfortable in it so quickly,” said Lappi.

“I feel we are ahead of where I was expecting us to be at this stage and I’m looking forward to getting started. I still need to give myself some time to understand the car and the team even more, but we’re in a good position heading into the first round.

“A full season means you also need to think about the big picture as well. There are rallies where I am very strong, and there are some where I have no experience at all. That will present some challenges, but overall I’m excited by the calendar.” 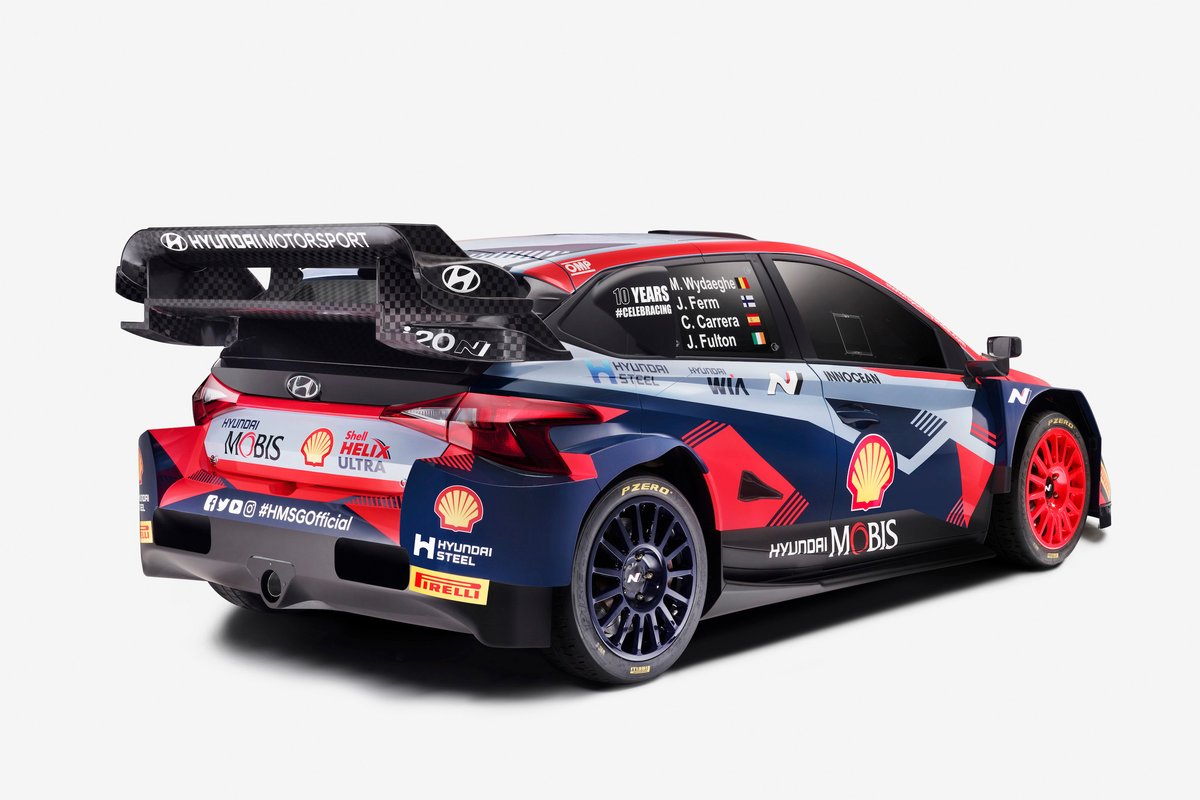 Sordo added: “The start of a new season means that everybody is back at zero again; we are all equal on points, and we don’t really know how competitive the other cars and drivers will be.

“After the first event we will have a better impression of the situation, but I feel this could be a really good season for us.”

The season begins in Monte Carlo next week with Sordo joining Neuville and Lappi for the asphalt rally. Breen is expected to make his debut in the third car at Rally Sweden from 9-12 February.

"The car is completely new, but it feels really nice to drive," said Breen. "We had a good test in the Hyundai i20 N Rally1 Hybrid and we’ll have another one before our first event, but it was really positive and I am happy with how the car felt."