M-Sport will field three Rally1 Ford Pumas when the World Rally Championship continues in Sweden next week after Lorenzo Bertelli was forced to withdraw from the event.

Bertelli was set to pilot a fourth Puma at the snow rally from 24-27 February, for what would have been his debut in the WRC’s new Rally1 hybrid machinery.

However, work commitments have forced the Italian to abandon plans a week out from the event. The semi-professional rally driver works in the fashion industry and the event clashes with Milan Fashion Week.

The 33-year-old has made sporadic appearances in the WRC since 2011, with his best result to date an eighth place finish at Rally Mexico in 2016.

As a result, M-Sport will now filed three cars for its full-time drivers Craig Breen, Gus Greensmith and Adrien Fourmaux with all three eligible to score manufacturers points.

Fourmaux will compete in brand new Puma, which he helped build up last week, as the tight turnaround from Monte Carlo to Sweden prevented the British squad from rebuilding the car he crashed at last month’s season opener.

M-Sport team principal Richard Millener said it is shame to lose Bertelli from the entry list, but is hopeful he will return at an event later this season.

“He has had some work commitments change with the Milan fashion show, so he is not going to be there now,” Millener told Autosport. 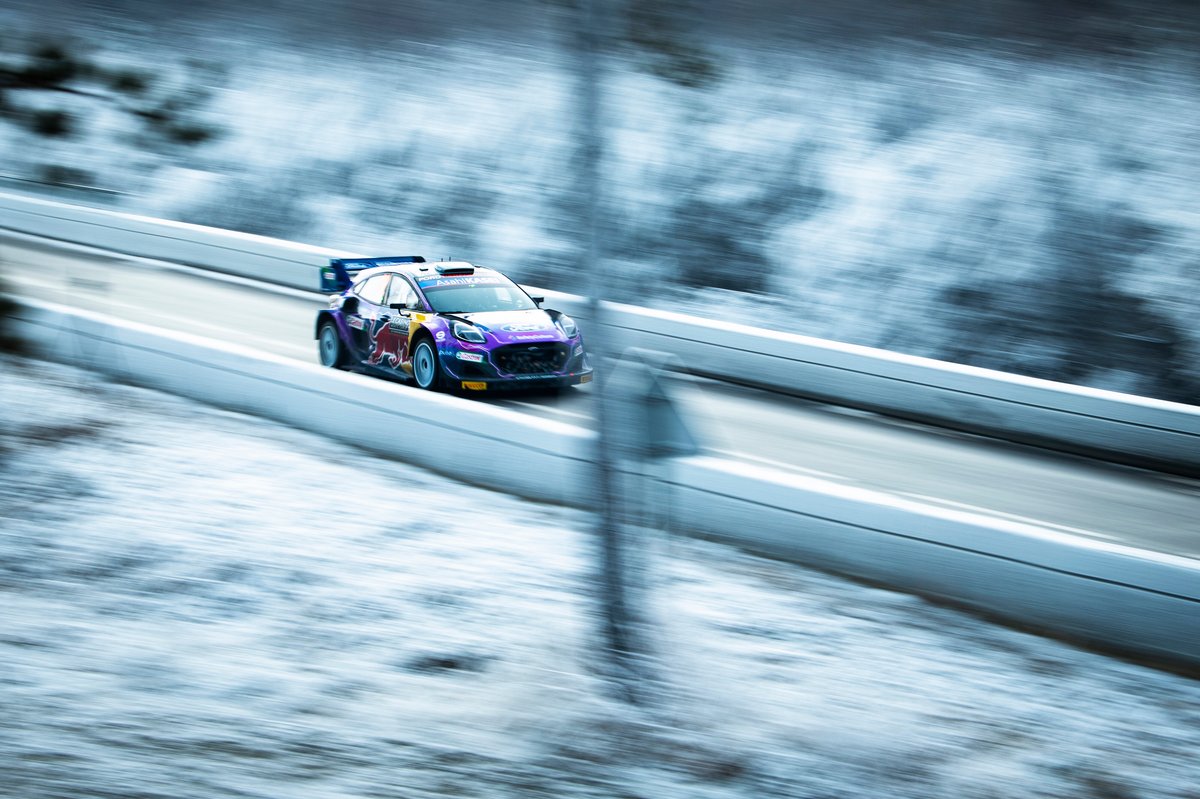 “It will be three cars on the event. I would hope he will be back in the future but it is very dependent on his work schedule.

“It is not a huge difference for us [running three cars instead of four], it is just a shame for us, as we would have loved to see him there and getting another semi-professional/privateer driver in the car would have been great, but sometimes that is just the way it is.”

The team kicked off their Rally Sweden preparations this week with a pre-event test in Sweden which began on Monday.

Hirvonen: Loeb success won't entice me back to WRC

Loeb: It would be hard to resist temptation of WRC Ford Puma return