Abiteboul: What the WRC can learn from Formula 1

New Hyundai boss Cyril Abiteboul has pinpointed Formula 1’s marketing strategy and its ability to engage new fans as an area where the World Rally Championship should look to improve.

Abiteboul is attending his WRC round this weekend in Monte Carlo, taking change of the South Korean factory squad as its new team principal.

This role is the Frenchman first foray into rallying having spent the majority of his career working in F1 as team principal at Caterham (2012-2014), before joining Renault, where he headed the Enstone team until 2021 when it rebranded to Alpine.

While new to the WRC, Abiteboul has already earmarked areas where the WRC could learn from F1’s recent boom in popularity.

Abiteboul was keen to stress that the championship is “not broken” but could do better in telling its unique stories to engage a new audience, like F1 has succeeded in through its hit Netflix Drive to Survive series.

PLUS: Why Hyundai's new WRC boss could be an inspired signing

Currently the WRC has little presence on free-to-air television but does offer an extensive subscription service, WRC +, which provides blanket coverage of events, including every stage streamed live.

This year the subscription service is set to expand into a 24/7 service, which will cover WRC, the European Rally Championship and World Rallycross.

Speaking with media including Autosport, Abiteboul said: “The place [WRC] is not broken so we don’t need to fix it by imposing solutions. I think we need to have the right solution to the challenge if there are challenges.

“Formula 1 has had it own way to address a tricky situation in which it was in a decade or five years ago. There is one area [to focus on] and it is marketing.

“F1 has been just amazing in this area. If you look at the product itself it has improved slightly, but the marketing has clearly changed much faster.

“I think there needs to be bit of a better explanation of what we do in [WRC]. The marketing is not just about the racing, it is simply explaining.

"I’m sure you have seen the Netflix series and what they are doing is simply explaining. They have given a new perspective and a fresh angle and another opportunity to understand the sport. 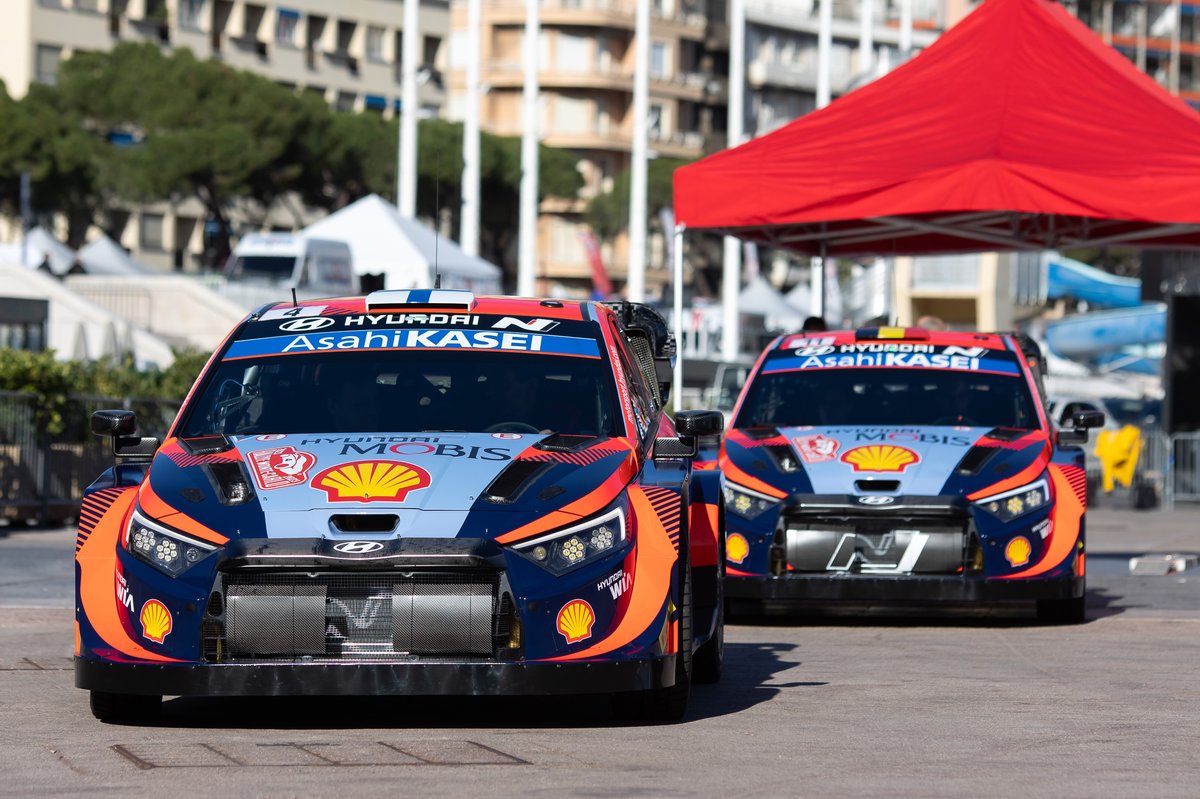 “I think the same goes here, I think there are plenty of stories in rally that are untold and without having to put the rally regulations upside down, I have been here 10 hours and already I can see how many more stories we could be telling about rally. I’m not saying that the journalists are doing a bad job.

“I was a casual viewer of rally and the stories were not coming to me so we need to find a way to get those stories to the people who are not in the community.

"I’m sure the people in the community know about the stories, but we are talking about the people who are not.”

Abiteboul’s experience in F1 is an area which Hyundai drivers Thierry Neuville and Esapekka Lappi believe could be hugely beneficial for the WRC.

“I think we all expect a lot from him inside the team for sure and that is his main goal with his expertise and his experience from Formula 1 but also from motorsport in general, to restructure our team to get the best out if it,” said Neuville.

“Having had a few discussions with him at the beginning of the year, I see him bringing more to the sport as well.

"He is someone that has worked in F1 and I think we are very little compared to F1. We have much more potential and he will probably want to make rally great again.”

New Hyundai signing, Lappi added: “I think, yes [he will be good for the sport].

"I think our team needed a new boss to take the responsibility and makes the decisions. I’m sure he is able to do that. We all know him better from Netflix than what person he actually is. I guess I will find out this year.

“I think they [Hyundai] want to show the message that they are serious [by signing Abiteboul]. There was a lot of discussion last year about why Hyundai wasn’t bringing in a new boss, maybe they wanted to find someone who is good enough.”