Craig Breen will rejoin Hyundai for the World Rally Championship's first visit to Belgium in November, marking his third outing this season. 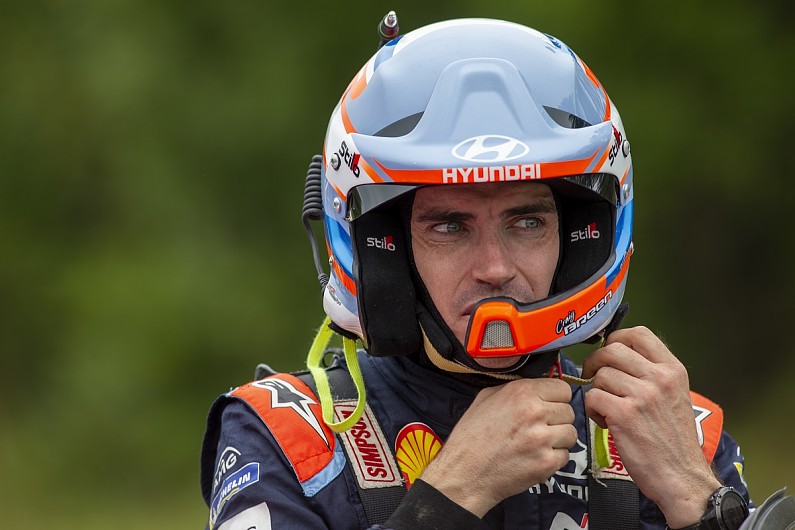