Japan had kept its slot on this year's schedule when the FIA revealed a refreshed calendar in the wake of multiple events being cancelled following the global coronavirus pandemic.

The country's first WRC event since 2010 was due to take place on 19-22 November but has had to be called off due to ongoing border restrictions, although it remains one of nine events already confirmed to be part of next year's WRC roster.

Now the November date has been take over by the asphalt-based Ypres Rally, giving Belgium a round of the world championship for the first time.

A statement said the rally will comprise around 300km of special stages across three days, including a Power Stage featuring elements of the iconic Spa-Francorchamps circuit.

"We're very disappointed Rally Japan will not happen this year due to the pandemic, in particular given all the hard work undertaken by the Japanese authorities, the Japanese Automobile Federation and the organising team," said FIA rally director Yves Matton.

"Belgium has a great tradition and passion for rally, evidenced by the number of Belgians in various roles - drivers, mechanics, team principal, journalists - in the WRC.

"The route will showcase the DNA of the rally as it crosses the country by linking Ypres to Spa-Francorchamps, two iconic venues of Belgian motorsport." 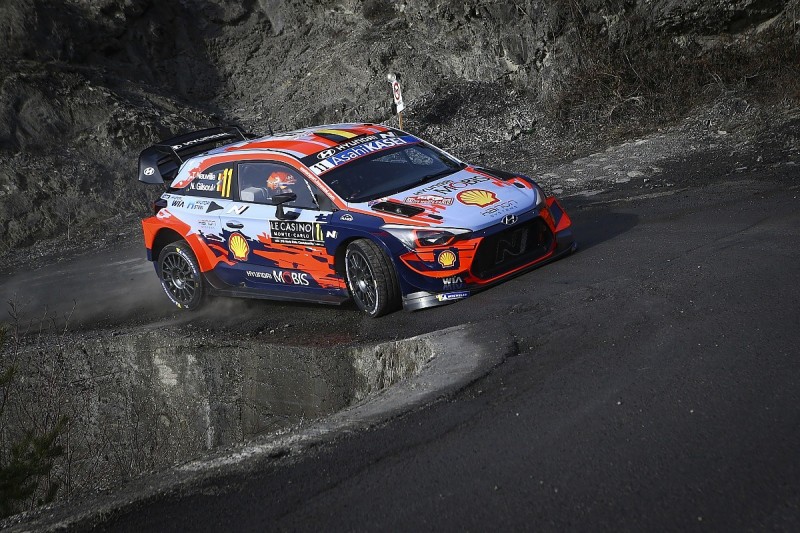 The Ypres event was originally rescheduled from its traditional June date to run on 1-3 October.

It was announced last month that Rally Turkey's date had been brought forward a week to enable an extra WRC event to be included in early October, believed to be Ypres.

But Ypres has instead been pushed back again, now taking the 19-22 November weekend originally earmarked for the Japanese event.

Belgium's addition to the WRC calendar comes as a boost to Thierry Neuville's title hopes, as the Hyundai driver won the Ypres Rally in 2018.

The coronavirus-affected 2020 season is due to get under way in Estonia at the start of September, after three events were run at the start of the year before the pandemic struck.