Rally Sweden officials are carrying out further inspections ahead of making a final decision on whether the World Rally Championship event will go ahead. 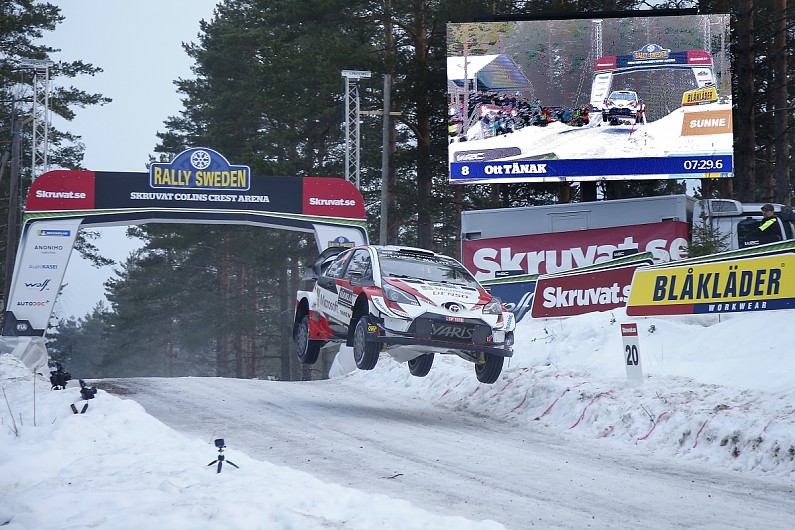