After Citroen's World Rally Championship exit left him without a seat, Esapekka Lappi has joined the M-Sport Ford World Rally Team for 2020 alongside Teemu Suninen and Gus Greensmith. 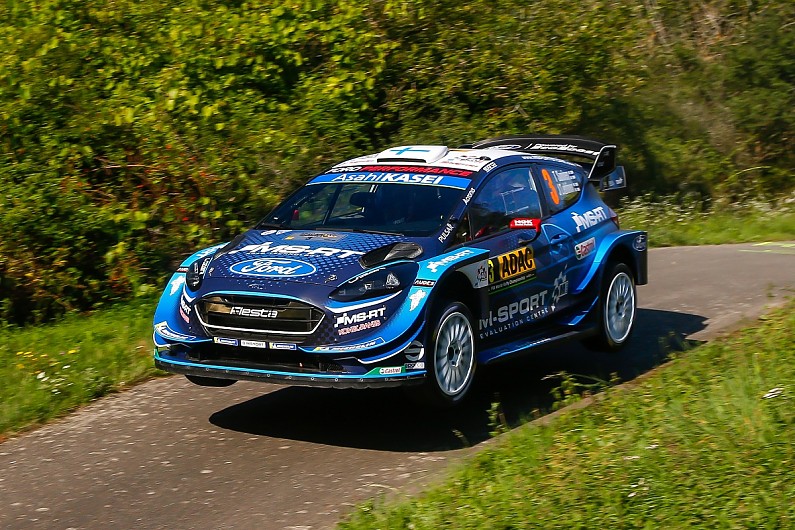