Hyundai is planning a major mid-season update to its i20 Coupe in a bid to keep up with its World Rally Championship rivals, with Toyota and Citroen starting strong.

While Thierry Neuville took the title fight to the final round last season, there's a fear the Hyundai is slipping back in terms of pace against its world championship rivals.

Last week's Rally Mexico - never an especially happy hunting ground for the Hyundai - was another lacklustre display with Thierry Neuville's distant fourth the best the firm could manage.

Dani Sordo was fighting for the lead when he retired with an electrical fault while Andreas Mikkelsen hit a rock and retired from Friday with damaged suspension.

Citroen has won two of the first three rallies this season with Sebastien Ogier, while Toyota won in Sweden with Ott Tanak.

Hyundai is working towards the use of two homologation jokers in time for Rally Finland.

He told Autosport: "From the first moment that I was asked to take on this responsibility [of team boss for 2019] I knew I had been asked to manage something tough.

"I knew until July when we have our new homologation, the job would be to take the best out of what we have.

"[At the season's launch] In Birmingham I said I am not Jesus Christ and I'm not supposed to do miracles - and miracles are not needed, I can confirm that.

"What is needed is a pragmatic approach, a proper job. 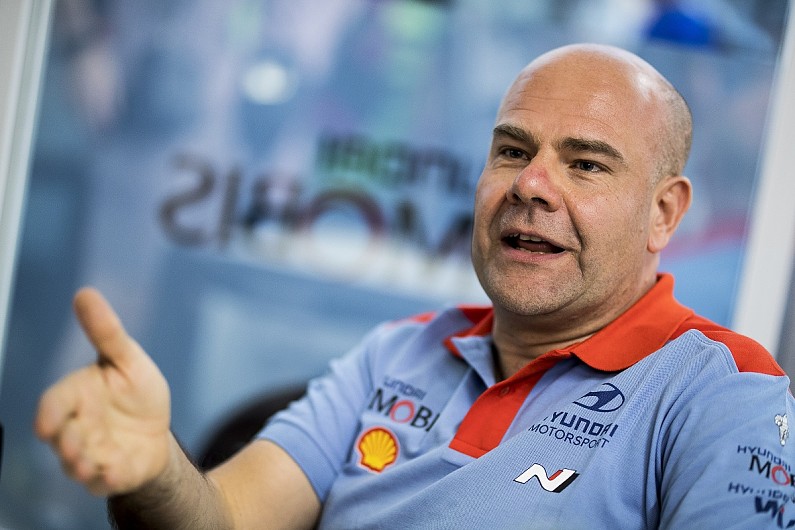 Since Neuville's Tour of Corsica win in 2017 - an event dominated by Kris Meeke in a Citroen before the C3 WRC retired with an oil-related issue - the i20 Coupe WRC has struggled for pace on pure asphalt rallies.

There will be some new parts for Corsica - the next round of the WRC - but Adamo said the team's approach was equally important.

"I'm not scared of this. I never come to a rally saying I'm going to lose.

"I go to a rally with my people fighting hard. "I'm not worried about Corsica - if I start like this then I am a loser.

"Sorry, my team is a winner.

"We go there and we do all what we can to win.

Hyundai does have the advantage of two multiple Corsica winners.

Neuville won in 2011 and 2017, while new signing Sebastien Loeb is a four-time winner (2005-2008). Dani Sordo completes its Corsica line-up, as Andreas Mikkelsen has been dropped. 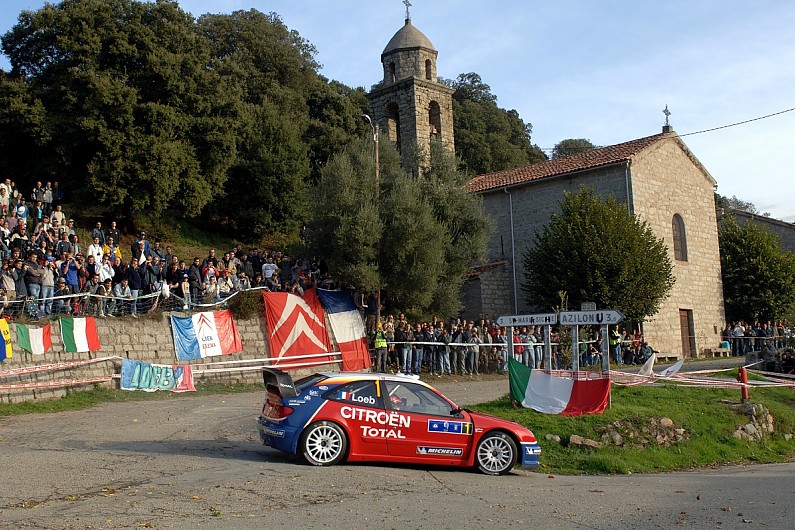