Hyundai team principal Michel Nandan has admitted his World Rally Championship line-up could be further shuffled for 2018, with none of its four drivers currently guaranteed a full season.

Nandan confirmed there would be three factory i20 Coupe WRCs on the vast majority of rallies next season, forcing Hyundai to rotate its drivers within the team.

The intention, according to Nandan, remains that Thierry Neuville and Andreas Mikkelsen will tackle all events, but he underlined that this could not be set in stone.

Hayden Paddon and Dani Sordo are the drivers widely expected to be sharing a third car.

"Yes, Thierry and Andreas have the contract which says they do all the rallies but everybody has this contract," said Nandan.

"We could not run four cars next year because of the budget, but maybe on a few events. 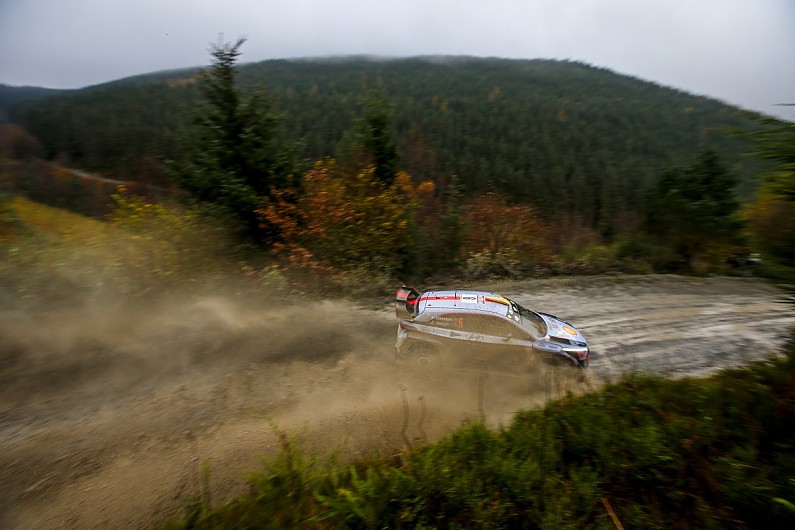 "So it's sure with our four drivers we will have to share one car with two drivers.

"Normally it's planned for Thierry and Andreas to start all the rallies, but we have to see - things can still change."

Nandan also scotched speculation that Sordo could be in line to front a Hyundai team in the World Rallycross Championship.

Hyundai ran all four of its drivers on Rally GB last week, but Sordo and Paddon have otherwise been required to alternate in stepping aside since Mikkelsen was hired.