Rally Poland will be dropped from the World Rally Championship schedule for 2018 following repeated breaches of spectator security, with Turkey taking its place on the calendar.

The event's demise after four successive years (six in total) in the WRC was telegraphed when the FIA experienced further problems in trying to control spectators at the Mikolajki event this year.

The governing body accepted improvements last season, but was unhappy with the situation this year.

The event's departure from the WRC will be confirmed at next month's World Motor Sport Council meeting.

WRC Promoter's Oliver Ciesla told Autosport: "We regret to lose Poland, it's a tremendously important market and a great development in the last years of the WRC - but for safety reasons the FIA took the decision not to go again next year.

"But I want to say clearly that this is not for safety failures for the responsibility of the organiser, it is a consequence of the ill-disciplined spectators that we experienced.

"We have to react in relation to safety, but also in fairness to the drivers." 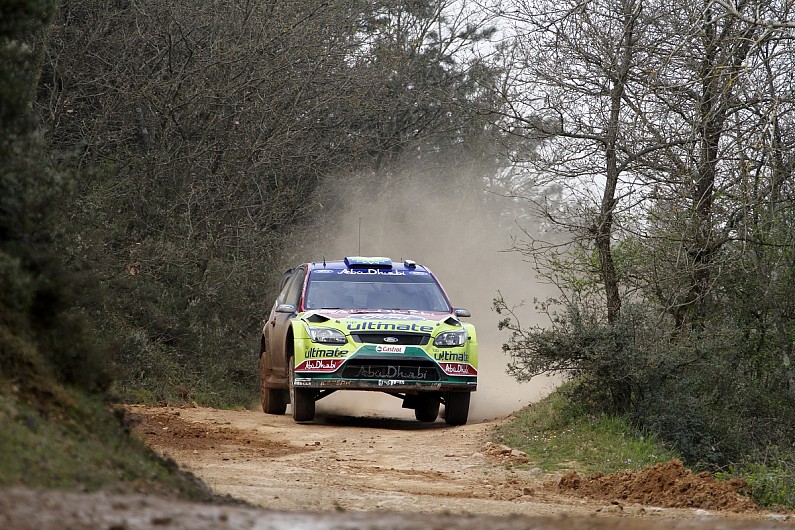 Turkey will instead return to the schedule for the first time since 2010 next year, as predicted by Autosport.

The event effectively replaces Poland on the calendar, albeit with a provisional September date instead of Poland's current June slot.

The first six rounds of the 2018 season will remain the same as this year's.

A proposed 14th event now appears doubtful, with Croatia unable to agree a date and finances believed to be a sticking point regarding New Zealand.

Turkey's inclusion in September fills a current calendar gap - the next round of the 2017 season, Rally Catalunya, is not until October - but creates a hole after Italy in mid-June and Finland at the end of July.

"We have two more events we are in discussion with: Croatia and New Zealand. Croatia seems entirely feasible, but we cannot find the date in the holiday season.

"It was not possible to reorganise the entire second half of the season to squeeze [Croatia] in.

"From the last consultation with the teams regarding New Zealand, the costs of this as a 14th event are not what they budgeted and not what they would support.

"This means New Zealand is not likely to be on the calendar.

"When we see the passion with which the New Zealand organisers fight for this, we would really love to come but it seems the economics for a very big event are just not coming."

Along with the calendar changes to be proposed to next month's WMSC, one significant regulatory change is understood to be on the agenda - with the potential for teams to allow three drivers to score points on each round next season.

Such a move could widen the driver market significantly, with the teams keen to run four drivers with the top three scoring, instead of the current situation that involves three nominated drivers and the top two classified scoring points.