M-Sport team principal Malcolm Wilson says he will not give up hope of keeping Sebastien Ogier for the 2018 World Rally Championship until every avenue has been exhausted. 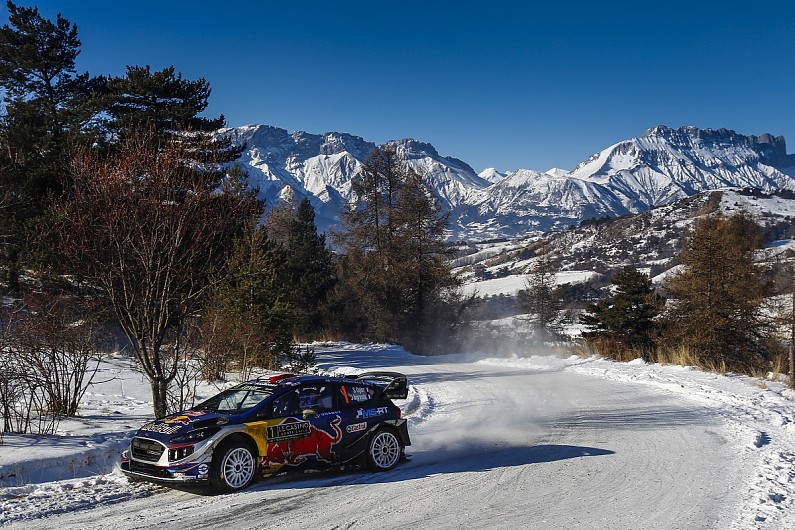 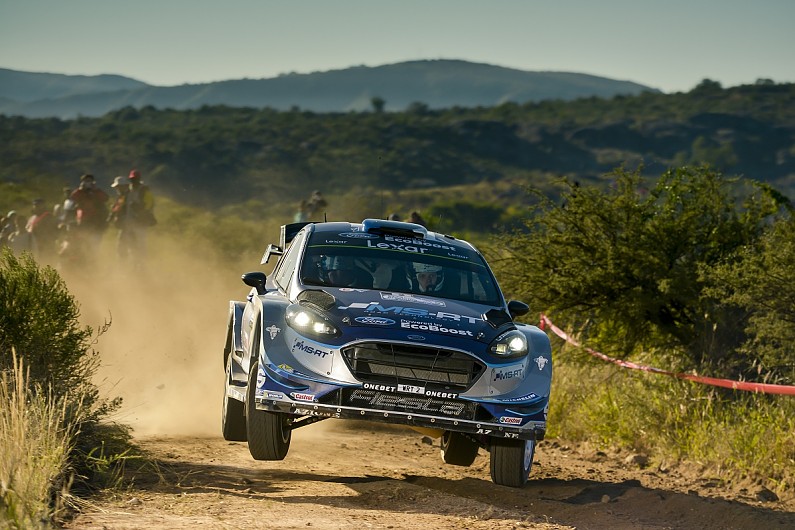