Mads Ostberg will be retained as Kris Meeke's Citroen team-mate for the 2015 World Rally Championship. 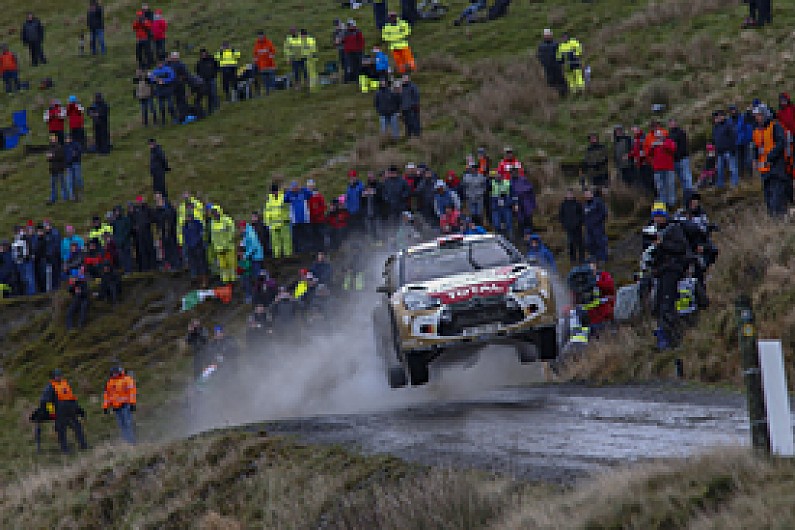