The potential for a single-stage shootout to decide overall positions on World Rally Championship rounds is under discussion again, with a decision expected in September.

The plan to radically revise the format of WRC rounds, first talked about 12 months ago, was a centre point of the meeting between manufacturers and the WRC Promoter firm last week.

Last year's proposal advocated that everything up to the final stage would simply decide the positions for a one-stage shootout on which the top 10 results would hinge.

The drivers in ninth and 10th would go head to head for ninth, with the process repeated upwards through the lead order before culminating in the drivers in first and second on 'whole rally' results battling for a victory decided solely on who was fastest on that stage.

The need for change to the final day of rallies is one of the areas where the two parties are completely aligned.

"This is an open discussion at the moment," said WRC Promoter chief Oliver Ciesla, "but the intention is to increase the drama and increase the attractiveness of this decisive final moment of each rally - and to develop a media moment which leads us to a new level of audience.

"We are talking with all stakeholders in order to find out how that format will be developed to fulfill the needs of what the WRC is; the needs of the audience to create more drama and to make it fair in the eyes of the sporting participants."

Ciesla said change would not be coming before the start of next season.

"The intention is to change for next year," he said. "This is a creative process to find the solution. We are taking input from all sides and we then try to convert it and amalgamate it into the current format for implementation next year.

"We do not expect these changes to come before Monte Carlo 2015.

"All proposals have to be made for September's World Motor Sport Council meeting. After that meeting, we could be in a position to make some amendments public. And, for some of the rallies early in 2015, changes could come at too short notice, so there would be a transition period." 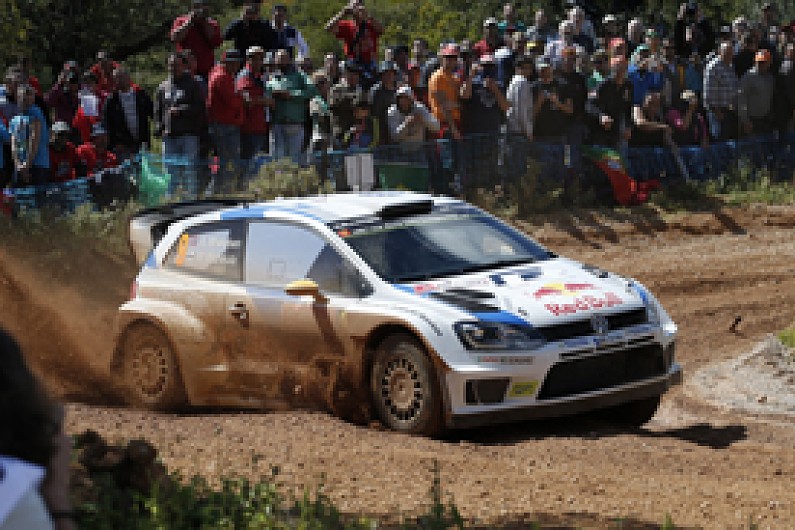 Volkswagen's Jost Capito was one of the original architects of the plan and remains committed to it.

"For the general public, we are still in favour of the proposal we put forward of two long days of the rally followed by a Sunday with a final shootout with the top 10 fighting out their positions on one stage - where they can win or lose only one position," he said.

"This could be put in a one-hour television programme, which everybody would understand and is exciting for everybody involved.

"It's also very important for the manufacturers that this kind of programme could be understood by those people who are not the hardcore rally fans - this would help to bring them into our sport."