World Rallycross Championship leader Johan Kristoffersson topped the day one order in France, despite a slow start in Q2 forcing him to fight his way through the field 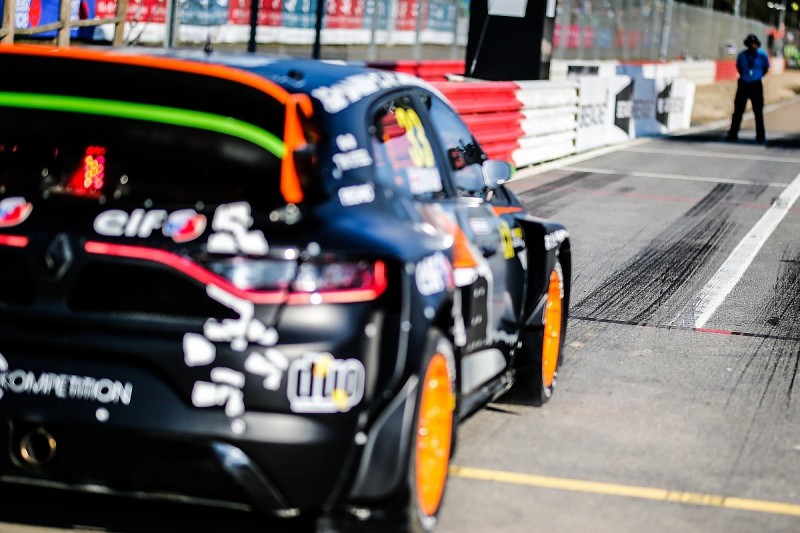