The World Rallycross Promoter has revealed a 14-car entry for the series’ wholesale electric transition from next year.

World RX bosses, previously IMG and now Rallycross Promoter GmbH, have been working on a switch to electric cars at the discipline’s highest level since 2017.

Having won an FIA tender process in late 2019 to supply two-motor, 500kW electric kits that can be retrofitted to existing RX1 machines or designed into new cars, Austrian firm Kreisel has been developing the concept in a Skoda Fabia-based rally car since last year.

Although World RX bosses have yet to reveal the identity of those signed up for the new-look concept for next year, they have stated that a number of current teams will remain on the grid, while new outfits to World RX have also signed up for the reserved 14 kits.

“We are delighted to be heading full-speed into 2022 with an electrified World RX,” said World RX executive director Arne Dirks.

“As promoter, we have a responsibility to nurture and grow this wonderful sport to ensure it continues to thrive for many generations to come – and teams and drivers have been enthusiastic in their support for our exciting new electric, more sustainable era.

“We are additionally in positive discussions with a number of manufacturers, who share our vision and our commitment to fully embrace the key pillars of sustainability - from economic to environmental and social.” 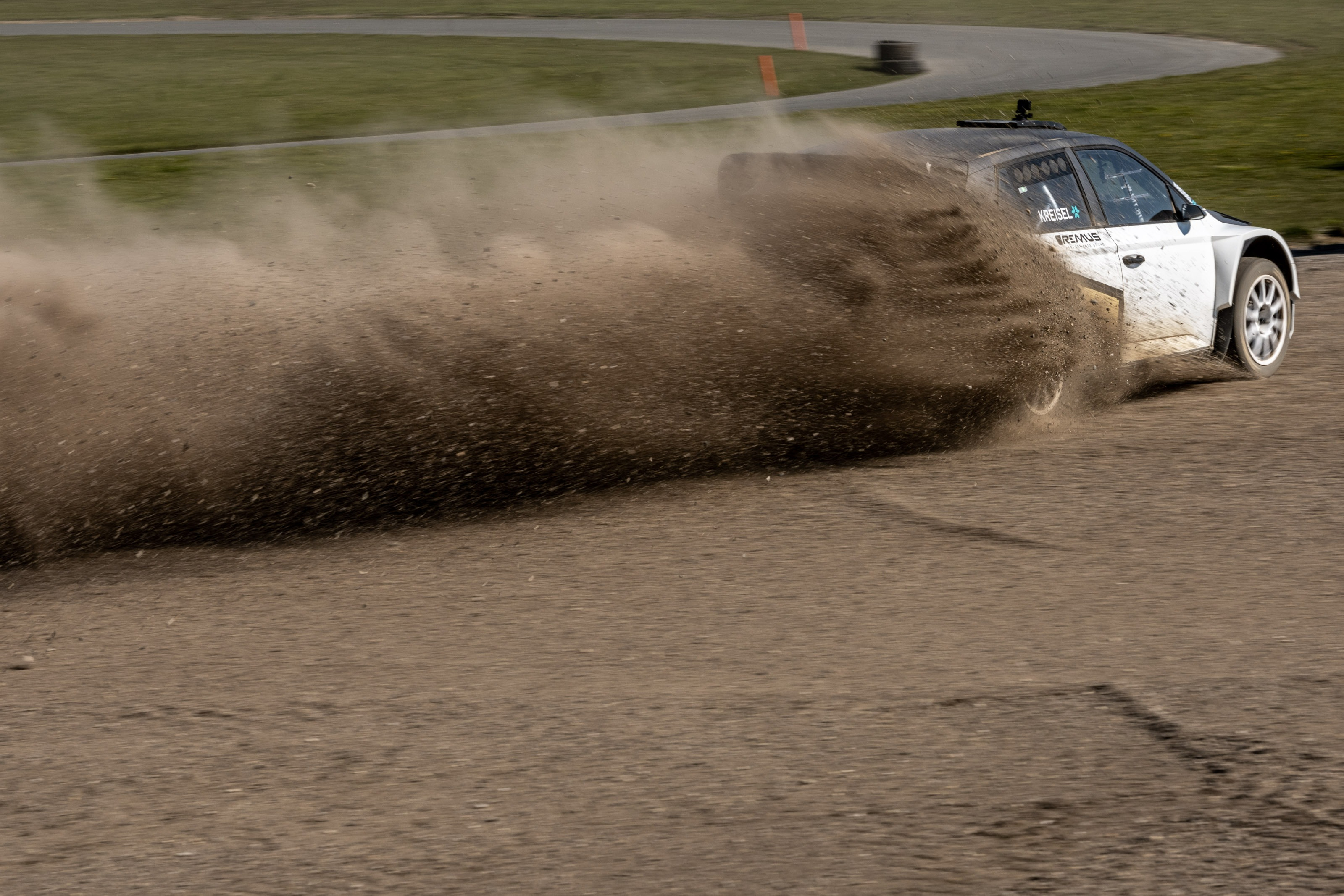 Rallycross Promoter GmbH is in its first year of running World RX, alongside the World Rally Championship with its sister company, having taken over from IMG at the end of last year.

IMG became FIA rallycross’ first commercial rights holder in 2013, and grew the category from a European series to a World championship the following season.

“Since its inception in 2014, World RX has always been the absolute pinnacle of international rallycross, and there is tremendous prestige in being crowned an FIA world champion – only five drivers receive that honour every year,” said Dirks.

“Moving forward, we want to ensure that World RX remains the series that brings together the best drivers, the best teams, the best circuits and the best racing, and we have analysed and assessed every single aspect to ensure that ‘Generation Alpha’ rallycross is the very best version of the sport it can possibly be.”

GCK Energy will provide charging for World RX’s electric cars, using power stored from solar panels and the local green energy network at its base in France.

The World RX Promoter has said that it is also working with the FIA, teams and event promoters with a view to adapting the existing race format.