The 14-time European Rallycross champion Kenneth Hansen has succeeded in reviving his own World Rallycross team for the 2019 season, and will run Peugeot 208 WRXs 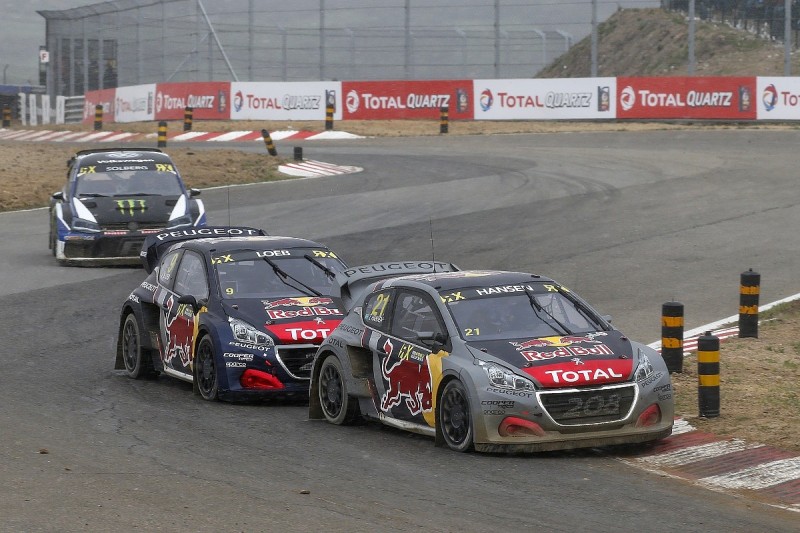 The squad, which will be called Team Hansen MJP, will field Supercars for the Hansen's sons Timmy and Kevin.

The Hansen family was left without employment when Peugeot withdrew from World RX at the end of last year, having taken the World RX operation previously run together with Hansen's team totally in-house.

After what Kenneth Hansen describes as the some of his toughest months ever, his family team will return with 208s in the same specification as used by nine-time World Rally champion Sebastien Loeb to win the Belgian round early last season, not the Evolution version introduced by Peugeot from the middle of the year.

"The months following Peugeot Sport's decision to close their RX activity, which saw the Hansen family stranded without a team and programme have been some of our toughest ever," said Hansen.

"Since then, with a commitment deeply rooted in our love for rallycross, Hansen Motorsport has used almost every single waking hour to find ways and possibilities to get a team and budget together to be able to return to World RX.

"It was a real last-minute agreement, but we are here and ready to race with a small yet efficient team.

"To be able to contest not just one but two major international rallycross series this year is a dream come true.

"You really can't wipe the smiles off our faces at the moment!" 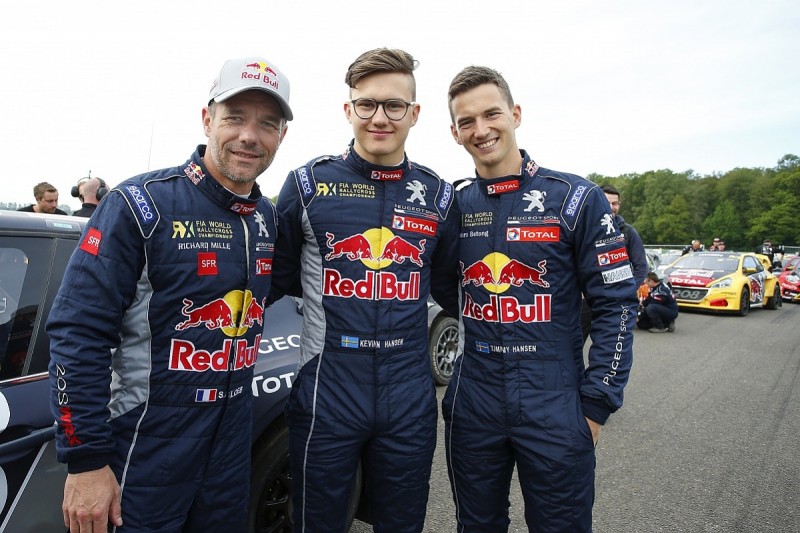 Timmy Hansen has won five World RX rounds since the series' inception in 2014 and finished second in the points in 2015, the same year that the Hansen squad won the teams' title.

"For a long time, we genuinely weren't sure if we were going to make it or not so it's a huge relief to know we will be there and I couldn't be more excited right now," said the 26-year old.

Kevin Hansen who, like older brother Timmy will also race in the new GRC Europe series this season, has partnered his brother and Sebastien Loeb in the Peugeot-backed squad previously, but was always competing with a year-old specification compared to his team-mates.

"After two full seasons in World RX, I really feel that I've found my feet in the series and that I'm capable of taking on the very best drivers," he said.

The team is working on a second Fabia which will be driven by test driver and former works-WRC driver, Kevin Abbring.

World RX kicks off at the Yas Marina Circuit in Abu Dhabi on April 5/6.