Autosport understands the vote for switching the World Rallycross Championship to electric cars has failed, without the required three manufacturers to get the decision passed on Friday 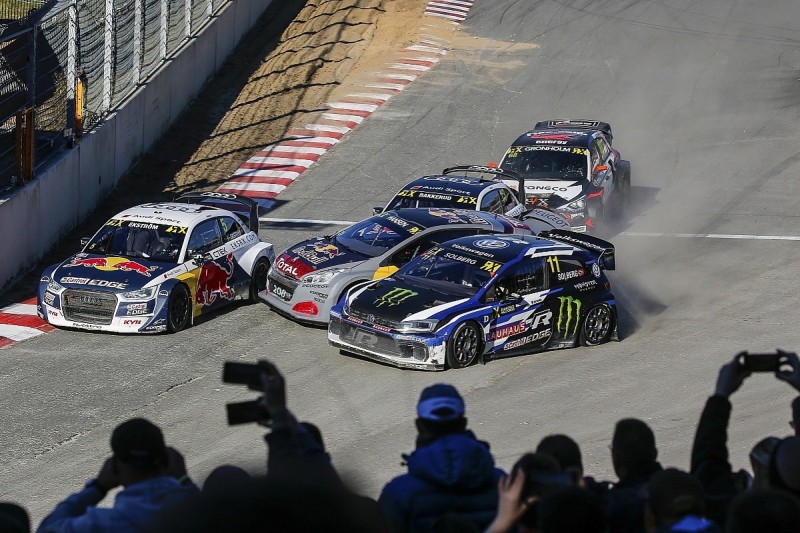 Neither the FIA or the series promoter IMG has commented on the situation, but Autosport's sources have confirmed hopes of e-WRX arriving for 2021 have now been extinguished.

One source said: "I heard there were no votes [for electric] on this at all. Where does that leave us now?

"It's hard to see a future for World RX with this promoter - electric was everything for the future."

Last year the FIA stated four manufacturers were needed to get e-WRX regulations passed for 2020.

When that failed, a second vote was scheduled for Friday March 29, with at least three manufacturers and one specialist supplier required. IMG remained upbeat about its chances when speaking ahead of the vote.

"If this is true then, I don't know what to say..." Kristoffersson, who is now racing in WTCR, told Autosport.

"I feel bad for this because I think this [electric] would have been the next step for the sport to grow and take us back to where we were in 2017 and 2018 - and forward from there. 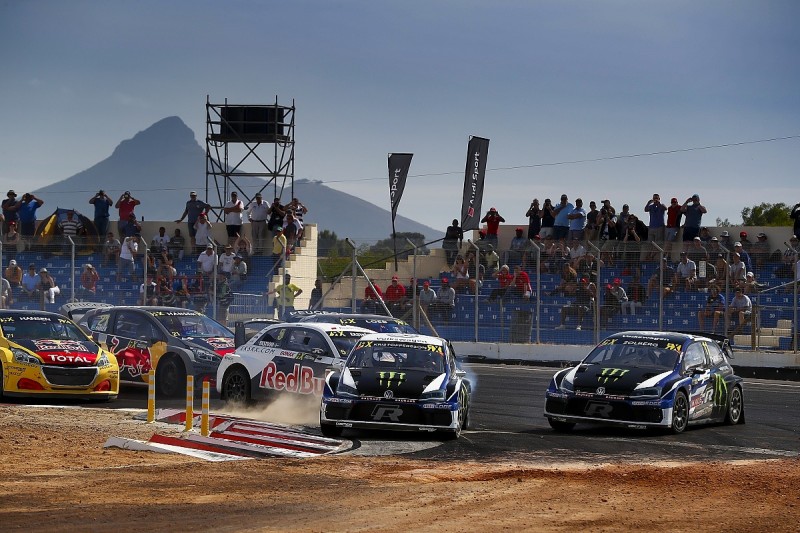 "I don't say there's anything wrong with rallycross right now, I still believe that it's one of the best forms of motorsport in the world.

"But we needed the manufacturers' involvement to make it really professional like it was. At my time in my career, I want to be as professional as possible."

Kristoffersson admitted he was frustrated at a missed opportunity for the category he dominated for the last two years.

"Rallycross is the perfect formula for electric," he added.

"And I don't say it should replace the Supercars - I still think they should be in a class alongside."

The FIA is expected to communicate news of the vote early next week.