The GC Kompetition World Rallycross team, which runs the Prodrive Renaults, and driver Jerome Grosset-Janin have parted company ahead of the French round at Loheac next week

Grosset-Janin had partnered team owner and driver Guerlain Chicherit in the first year of the Megane RS RX Supercar project and netted the outfit's first podium at Holjes in Sweden.

"Despite putting in endless hard work over the past years to prepare myself to be at the level of a professional World Rallycross driver, I inform you that there are certain conditions that make it no longer possible for me to finish the second half of the season," said Grosset-Janin, who is currently 11th in the drivers' standings.

"I do not wish to list the difficulties a driver evolving with a private team must face and find it unfortunate and frustrating that I am unable to continue to express myself fully until the end of the season as I have since [round one] in Barcelona.

"I must face the facts and make the difficult but honest decision to end my season in the FIA World Rallycross Championship." 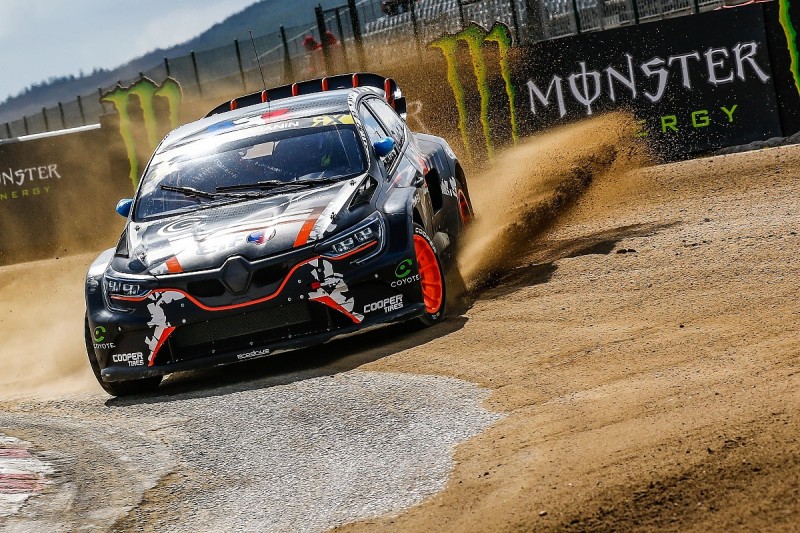 With the eighth round of the series less than a week away, permanent World RX teams have until midday on the Monday before the race weekend to confirm a replacement driver with the FIA.

"We would like to thank Jerome for his contribution to the GC Kompetition rallycross programme and his passion for driving the Megane RS RX," said GCK team manager Karl O'Sullivan.

"Unfortunately we've had to make a decision as a team to discontinue our work with Jerome.

"We wish him all the very best in his future racing career."

GCK is fifth in the teams' standings after the Canadian round earlier this month.