World Rallycross champion Mattias Ekstrom's EKS team faces an uncertain future, and may not continue with its Audi-backed project in 2018 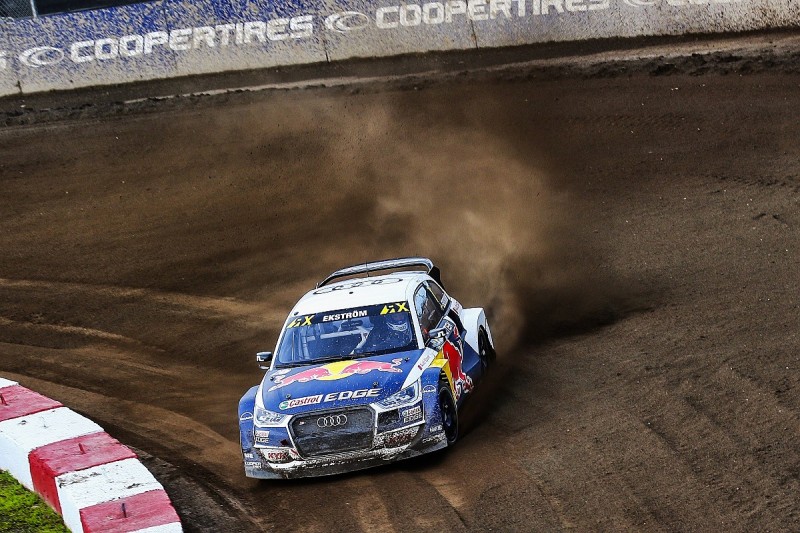 The squad, formed in 2014, claimed both the World RX drivers' and teams' titles last year, while Ekstrom won the opening three rounds of the '17 campaign.

He made no secret of the fact EKS would be unable to defend its RX crowns without additional support from Audi Sport, which was secured for this year.

Asked if he will continue in World RX in 2018, Ekstrom told Autosport: "I would love to continue but I don't know if we are continuing.

"As a driver I would love to continue in rallycross. If I answer as a driver, I can see my DTM career - with Mercedes pulling out - coming to an end in 2018.

"I would enjoy doing rallycross for a couple more years, but from a team perspective it's a different story.

"I don't know if we will have what it takes to be here next year."

Ekstrom says his love for driving the RX Supercars has not wavered.

"When I sit in the car and go out on track, I love every single moment because these are the greatest cars," he said. "The racing is also great." 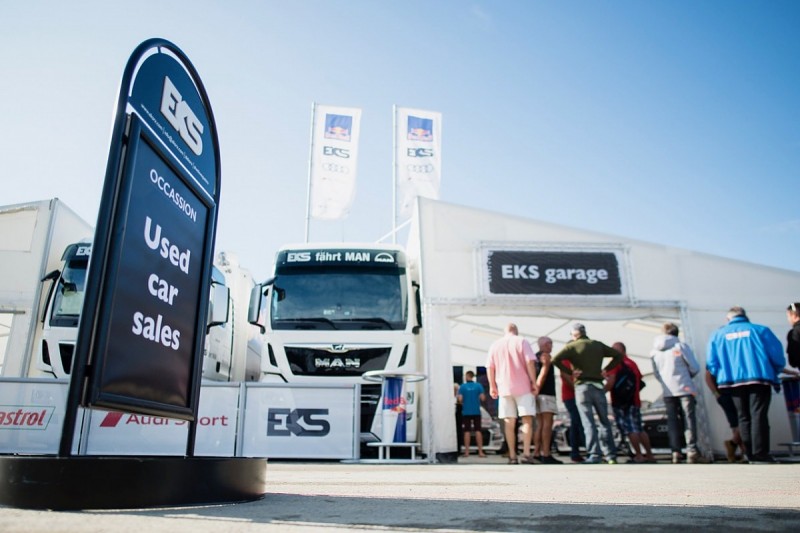 In the Loheac paddock on Thursday evening, EKS revealed that it will sell four of its five Audi S1 Supercar chassis, and invited other teams and drivers to view the cars in what it called its 'used car sales' awning.

The S1s will sold be via an eBay auction, which will conclude with a live event on the evening of the German round of the series at the Estering on September 29.

The cars are for sale individually, or as a 'family package' combining all four plus spares.

Ekstrom is not selling his title-winning S1, which he is racing this year.

"To sell the cars is a little bit difficult, that's why my car is not for sale," he said.

"If we will continue then we will have to build new cars for sure, but that one I will keep because there is too much emotion attached to it."