Onslow-Cole raced as prize for winning the RX Talent Search at Lydden Hill in May, where 12 finalists from over a hundred applicants took part in a shootout to determine the winner of the prize drive with Ford-backed World RX team, OlsbergsMSE.

"I don't want this to be a one-off good experience, I want to come back and do some more races and hopefully become a part of it at some point in the future," he told Autosport.

"I'd actually like to do some more in the RX Lites and maybe step up and do something in a Supercar next year. That would be incredible.

"The Supercars are unbelievable pieces of machinery, I'd love to get a go in one. I learned a lot in Turkey but I don't feel I've topped out yet.

"So I think it would be sensible to try and get another outing in an RX Lites car first."

Despite not testing beforehand, Onslow-Cole finished third in heat one and fifth in heat two, to be third at the end of the first day in Turkey. 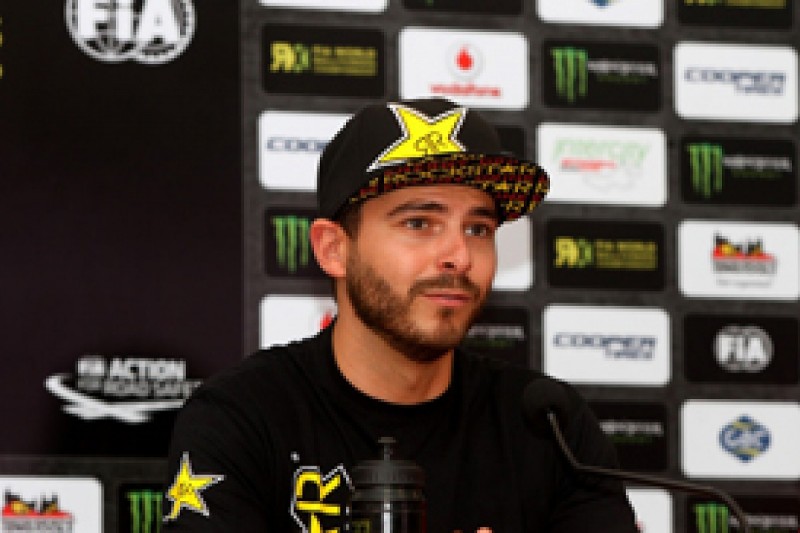 He spun in the third heat, but bounced back from jumping the start to win the fourth.

After finishing second in his semi-final, Onslow-Cole took third in the final, behind Thomas Bryntesson and championship-leader Kevin Hansen.

"Turkey was so emotionally up and down," he said. "The learning curve is so steep.

"At the start of the final I was able to keep up with Kevin and stay pretty close to him, but just as soon as I thought, 'actually, I'm hanging on here', he just eeked a little bit.

"Rallycross as a whole is brilliant. I really feel that it's taking the best of various different bits of motorsports.

"It's intense, it's great to watch and you can tell the whole atmosphere here is very exciting."