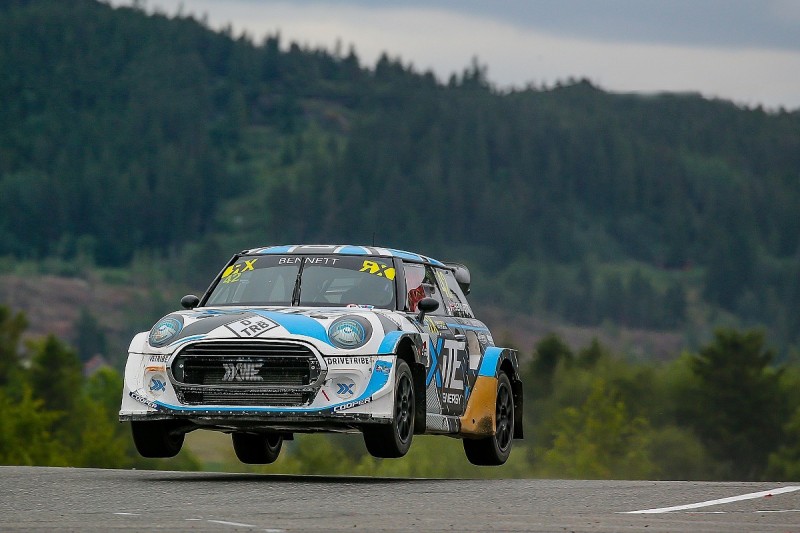 The 26-year old graduated to WRX events last season after only a year in rallycross, and Bennett will race the freshly-built Mini Cooper Supercar - which was revealed at the 2019 Autosport International Show.

The former motocross rider competed in all but three of the WRX rounds last season in a development year for both the car and driver.

Bennett and Xite also competed in the Americas Rallycross series and selected British RX events with a Ford Fiesta.

"It's nice to finally be in a position where we can commit to the full series and now points at every round will really count," said Bennett.

"It's nice to move up another step this season from our trial last year.

"2019 is looking great too, especially as a private team with a levelling of competition.

"The battle between the privateer teams should be intense. I'm really excited."

The team is set to begin pre-season testing on February 8.

"This is the main test with our major improvements and then we will evaluate and make the changes that we need to make towards the end of February," said Bennett.

"After that our engines are shipped off to France for a refresh ready to head to Abu Dhabi for the first round in April."

Driving a Fiesta, Bennett also set the pace in the British RX finale at Silverstone in November last year.

Only one British driver in 2013 British Touring Car champion Andrew Jordan has finished on the podium in WRX, doing so at Lydden Hill in '14. 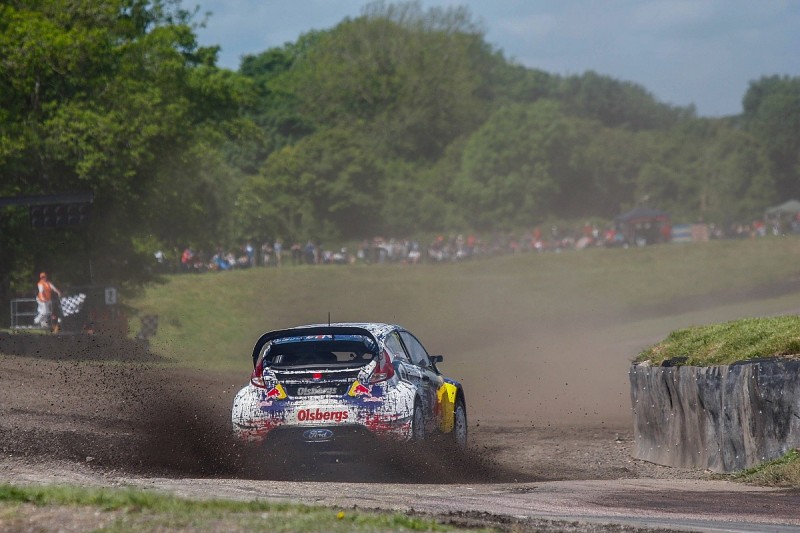