The prospect of the WEC starting in the autumn and straddling the European winter has been raised by championship bosses and the Automobile Club de l'Ouest, which runs Le Mans, for an unspecified date in the future.

ACO president Pierre Fillon said: "In principle it is something that we would like to do.

"It is a good idea on paper, but we have to consider all the ramifications and work out how to manage the transition."

WEC boss Gerard Neveu added: "It is one of the things we are talking about, but it is not an easy exercise.

"On the marketing side it makes sense, because then we can talk about the road to Le Mans."

The idea is that the WEC would begin in the autumn with what at present is a five-race leg of flyaway races outside Europe, which this year begins at Austin in September.

These races could potentially be spread out into the winter before the series resumes in April with its European rounds.

Fillon and Neveu said there were many hurdles to overcome before the idea could become a reality.

They pointed out that it would affect the development schedules of manufacturers and constructors and that many of its entrants competing in GTE Am also race in other series around Europe.

Neveu has already met with Formula E boss Alejandro Agag to ensure that there are no date clashes between the two series.

The prospect of further dates being added to the present eight-race WEC schedule was played down by Neveu.

"We don't want to add at date for the sake of it: we will not add a new race in a small island in the middle of the Pacific just because they want to pay a lot of money," he explained.

"It would have to be at a good race track, in a good market and with good interest for the manufacturers."

Neveu said that he wanted to reduce the summer gap, which this year has been extended to more than three months with ta shift of the Brazilian race from late August to the end of November. 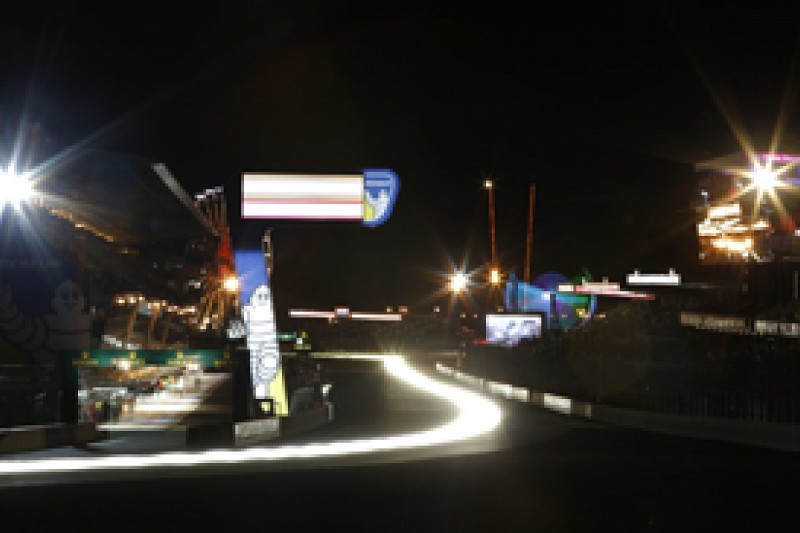 This is an interesting idea that deserves consideration. The long summer break is a major problem for the WEC: media interest inevitably wanes after the high of the Le Mans 24 Hours in June.

A series that ran over the winter in Europe would allow interest to be maintained, so long as the races were properly spaced out. And that interest would hopefully build into a crescendo as the finale at Le Mans approached.

It would also remove another inherent problem that the WEC has right now. Le Mans, as the most important race of the season, quite rightly comes with double points, but having so many points on offer so early in the season has had a negative impact on the battle for overall championship honours in the first two seasons of the relaunched series.

Double points at the season finale would help maintain the excitement right through the season. And given that Le Mans is four times the duration of the regular six-hour WEC races it wouldn't be the gimmick that is Formula 1's decision to double up on points in Abu Dhabi this year.

It is a good idea on paper, as Fillon says, but making it happen will be difficult. For a start, it goes against a racing culture of a summer-based season in Europe. Nowhere is that more ingrained than in sportscar racing courtesy of that big race in the middle of June.

And when would the manufacturers get to develop their new cars? Asking them to be in the final throes of development just as they are gearing up for the most important — and most demanding - race of the season at Le Mans would be problematical in the extreme.

It's good that the WEC and the ACO are open to new ideas in an effort to bring the new world championship to the heights it deserves, but I'm not holding my breath on this one.