Lynn, who is contesting his second season of GP2, will drive the second Manor ORECA-Nissan 05 in Japan on October 16 and the remaining rounds of the WEC in Shanghai and Bahrain in November.

He will share the car with team returnee Tor Graves in all three races and, for Fuji only, former grand prix driver Shinji Nakano.

The 23-year-old is making first steps in sportscars after testing a Toyota TS040 HYBRID LMP1 car at last November's WEC rookie test, and has already stated that he will not continue in GP2 for a third season in 2017.

Manor sporting director Graeme Lowdon told Autosport: "Alex is someone we've known through the junior formulae and have been in touch with for a while.

"He's obviously a super-quick driver we're very happy to have in one of our cars."

Lowdon confirmed that Nakano, who previously drove with Graves at the Delta/ADR P2 squad, would be racing on a one-off deal at Fuji and that plans for the third driver for Shanghai and Bahrain were "currently being finalised".

Manor is fielding its second ORECA in the WEC for the first time since the Nurburgring in July after a resolution to the brake problems that have afflicted its maiden season after a switch from Brembo to AP.

Ex-Formula 1 driver Will Stevens will return to the G-Drive LMP2 squad at Fuji. 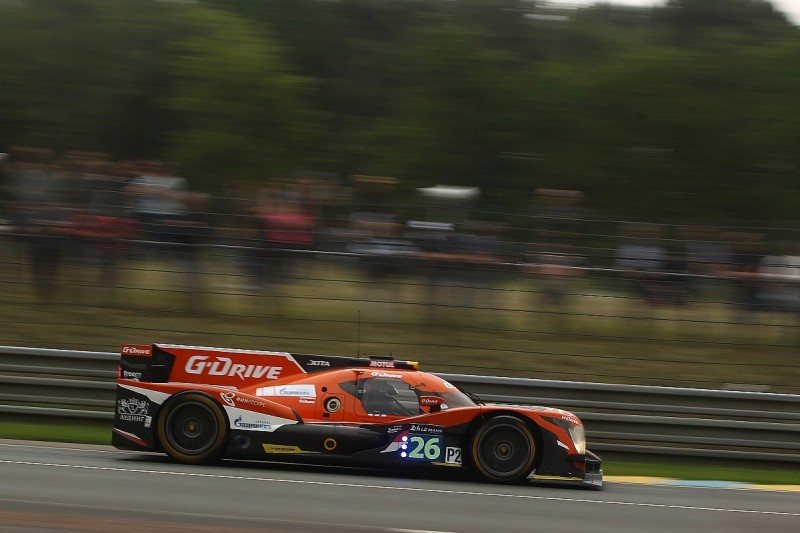 Stevens will drive the Jota-run G-Drive Racing ORECA-Nissan in place of Rene Rast, who been recalled by Audi to make his second appearance in the DTM at the clashing Hockenhim round.

The Briton, who raced for G-Drive in the Le Mans 24 Hours in June, will be with Roman Rusinov and Alex Brundle.

He started the season in LMP2 with Manor before he was loaned out to Jota for Le Mans after the team released Nathanael Berthon.

A return to Manor was scheduled, but Stevens and the team parted company before round four of the WEC at the Nurburgring in July.

The Indonesian Jagonya Ayam driver scheme - which has forged deals for its drivers to race in Asian and European Le Mans Series races over the past year - has taken over the second ESM car for the final three WEC races of the season.

The races that built the Jaguar legend