The Brazilian, whose only previous Le Mans appearance came in 2018 with Villorba Corse's Dallara P217, will share Risi's ORECA 07-Gibson LMP2 car at both races with the previously-announced Oliver Jarvis and Ryan Cullen.

Since his maiden Le Mans foray, former Sauber driver Nasr has focused almost exclusively on his IMSA commitments for the Action Express Cadillac squad, barring a short-lived stint driving for Dragon in Formula E in early 2019.

He was listed to enter the first round of the 2020 IndyCar Series with Carlin at St. Petersburg, only for the event to be cancelled before he could make his debut.

The Monza WEC round will mark the Giuseppe Risi-owned squad's return to prototype racing having won the LMP1 class with the Ferrari 333SP at Le Mans in 1998.

Monza and Le Mans are currently Risi's only confirmed commitments for the remainder of the 2021 season, following its appearance at the IMSA season-opening Daytona 24 Hours in January with a Ferrari 488 GTE. 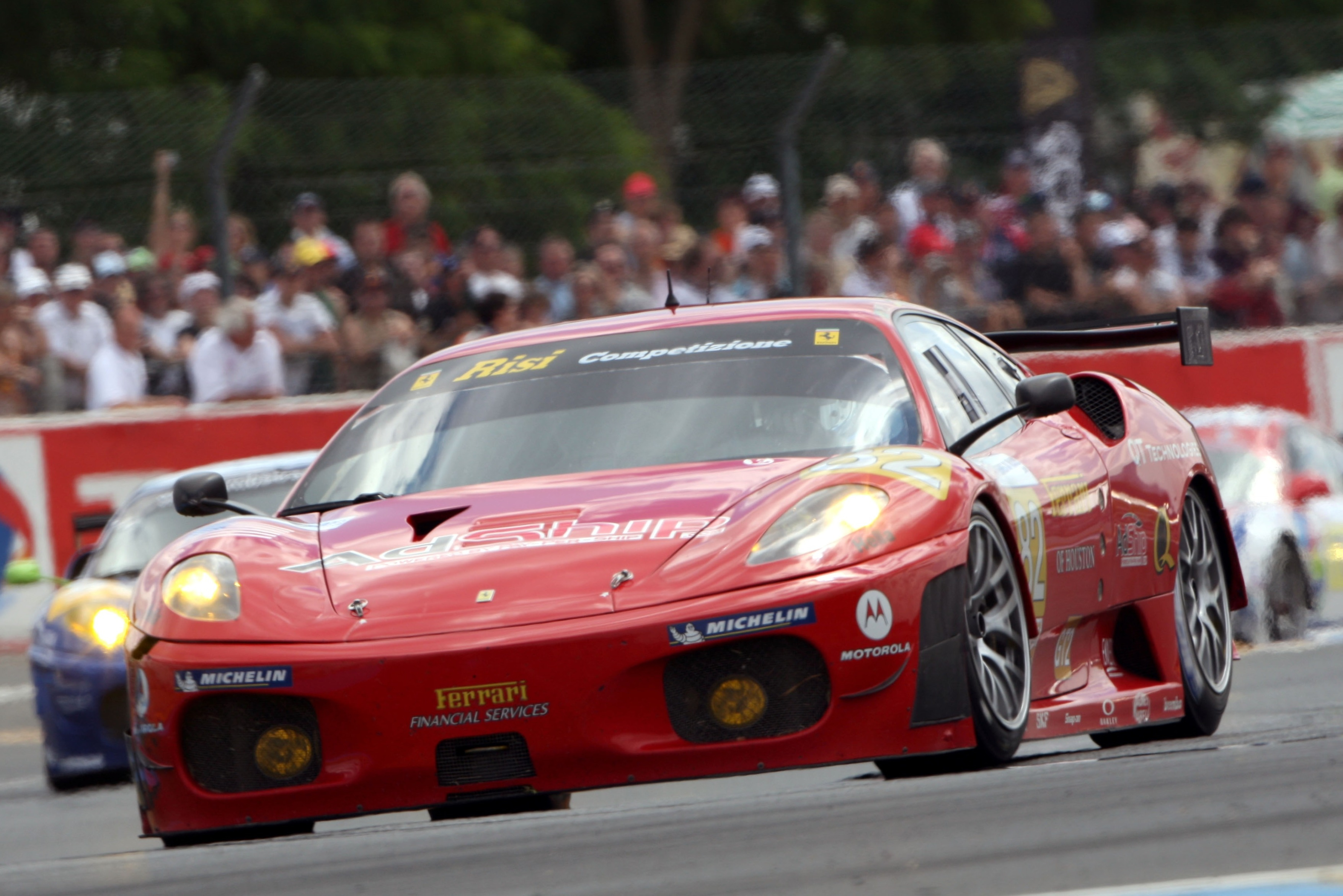 “We are pleased to add the Risi Competizione name to the LMP2 class history at Le Mans with this year’s effort with Ryan, Oliver and Felipe at the wheel.

"When the prospect to race the car at the 6 Hours of Monza WEC race became an option, we felt it was an excellent opportunity to have the drivers and crew all be able to work together and with the car before such a gruelling race as Le Mans.”

Cullen will be making his third Le Mans start, having made his debut in 2019 for United Autosports.

This year's Le Mans 24 Hours is scheduled for 21-22 August after officials elected to push the event back from its traditional June slot in the hope Covid-19 restrictions can be eased to allow spectators to attend.