The record 36-car entry for the 2018/19 World Endurance Championship is validation of the drastic overhaul the series has undergone, according to its bosses

Pierre Fillon, president of series promoter the Automobile Club de l'Ouest, and championship boss Gerard Neveu said the increased entry was a direct result of the creation of the superseason incorporating two editions of the Le Mans 24 Hours and new rules to boost the competitiveness of LMP1 privateers.

"After the retirement of Porsche from LMP1 we were worried, but we worked hard with the FIA on the superseason and new LMP1 rules," Fillon told Autosport.

"All the decisions we made validate the big decisions that were taken.

"An entry of 36 cars is the result, which is a very good surprise for us."

Fillon added: "Many fans, many people, were worried about the future of endurance racing, especially Le Mans and the WEC, but today we can see that we don't need to be worried."

Neveu said that the WEC and the ACO, together with the FIA, had "provided the right answers to the problems" precipitated by Porsche's LMP1 withdrawal.

He revealed that the WEC had been able to stretch the WEC entry beyond the previous 34-car maximum because the travel schedule for the superseason would involve only sea freight rather than a mixture of sea and air travel as in the past.

Neveu explained that this key cost-saving component of the superseason concept had "given the scope to increase the entry".

The original maximum entry for the WEC had been set at 32 cars.

The WEC exceeded this in 2015 when it accepted 34 entries, prior to being hit by a series of withdrawals. 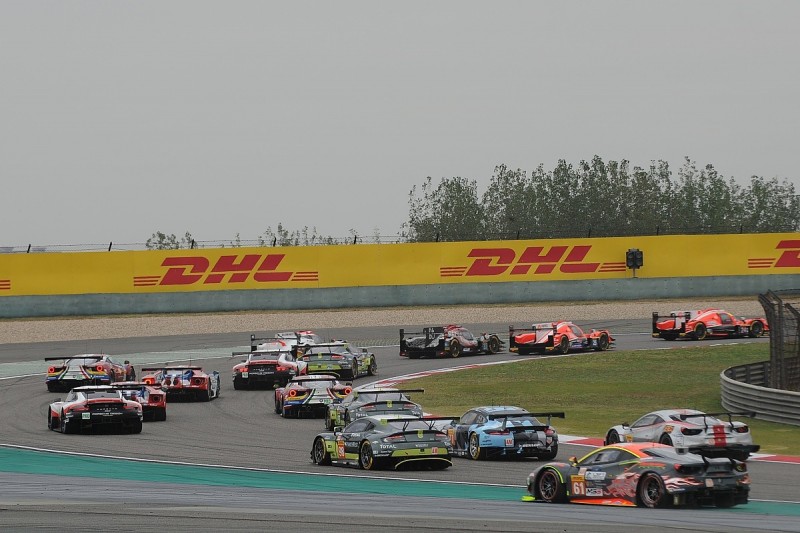 The only track on the seven-race superseason that could have problems accommodating 36 cars is Shanghai, Neveu explained.

"It will be challenging at Shanghai, but we have already said to the GTE Am teams that we are are happy to accept nine cars [for the season], but you will have to share garages in Shanghai," he said.

"It is in the interests of the paddock to find a solution."

Neveu said that the possibility of accepting additional entries for the Spa round in May, as in previous years, remained.

"There are one of two teams who want to come before Le Mans, and we are already working on that," he said.