The Dutchman will be replaced at the Racing Team Nederland LMP2 squad by Paul-Loup Chatin, a regular in the European Le Mans Series and at the Le Mans 24 Hours with IDEC Sport.

Chatin last competed in a WEC race outside Le Mans in 2016, when he replaced fellow French driver Nelson Panciatici for the final three rounds of the season alongside Ho-Pin Tung and David Cheng.

This is the second change to RTN’s driver line-up for the Italian round of the WEC, which serves as the final preparatory round for Le Mans, after team regular Job van Uitert also returned a positive COVID-19 test ahead of last weekend’s ELMS race at the same venue.

RTN had previously announced that Mercedes Formula E driver Nyck de Vries would take van Uitert’s place at the team, having previously driven for the squad in the 2019/20 season and won at Fuji. 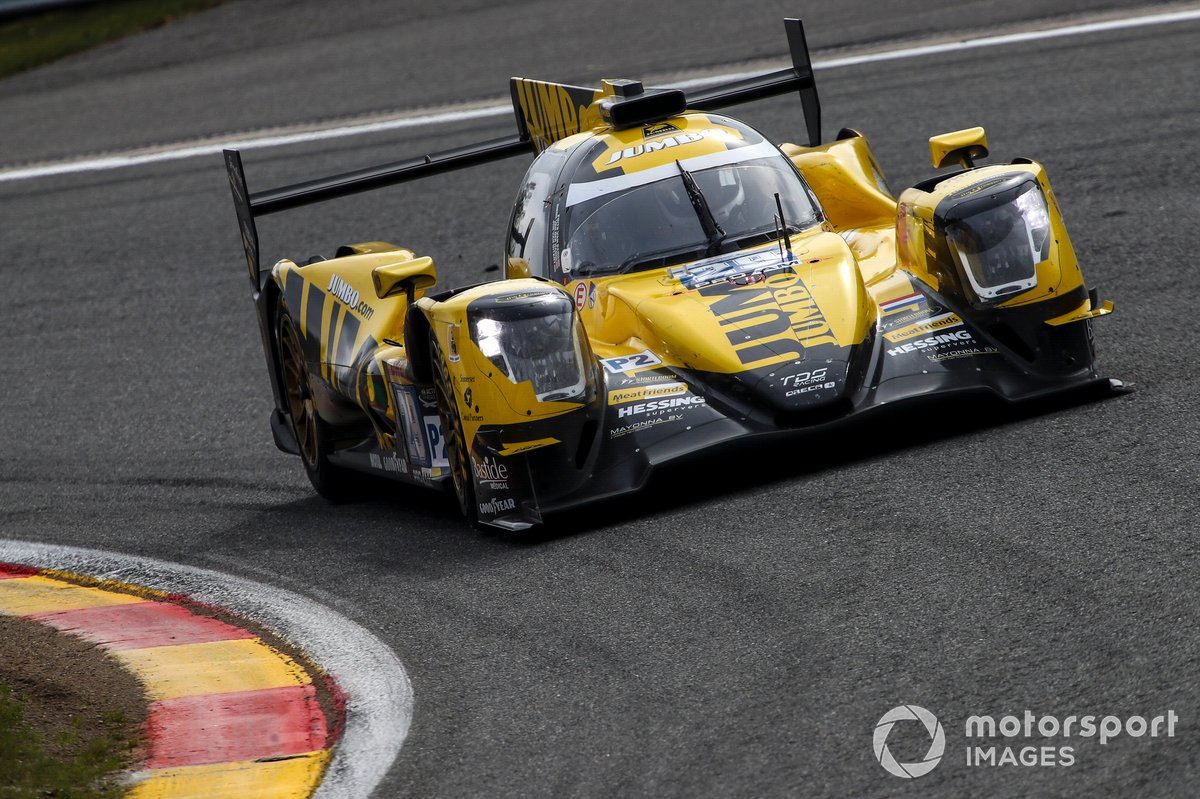 Writing on Twitter, Van der Garde said he was surprised to have tested positive for coronavirus, having received both doses of the vaccine and not attended any public event in the run-up to the race.

“Dear all, I’m absolutely gutted to say that I can’t drive in Monza this weekend because I have tested positive for COVID,” the former Caterham F1 driver said.

“It’s an absolute mystery to me, since I’m fully vaccinated and working my way towards the race - haven’t been to any social gatherings. That’s irrelevant for now though [as] I can’t race.

“The guys have found great replacement in Paul Chatin and I wish him, Fritz, Nyck and the rest of Racing Team Nederland all the best for the race.”

RTN finished fourth overall in LMP2 and first in the Pro-Am class in the season opener at Spa, before finishing 10th among all LMP2 runners at Portimao last month.