Toyota believes it will be possible for customer teams to run cars built to LMH regulations despite the perception that they are more expensive and complicated than LMDh machines.

The World Endurance Championship will allow the new breed of LMDh cars to compete against LMH machinery in the Hypercar class from 2023 as part of a convergence process with the IMSA SportsCar Championship.

The LMDh has been devised as a cost-effective entry route into the pinnacle of sportscar racing, with each car based on an LMP2 chassis and running a hybrid system that is built and sold by third party suppliers for a fixed price.

This makes it an attractive proposition for independent teams wanting to race at Le Mans 24 Hours, and Porsche has already managed to sell four examples of the 963 to customers across WEC and IMSA for the first year of its LMDh programme.

By contrast, no manufacturer has so far managed to ink a deal to supply an LMH car, which must feature a bespoke chassis and powertrain as part of regulations that allow greater technical freedom than LMDh.

Toyota says it currently has no plans to make the title-winning GR010 HYBRID available to customers, but believes an independent outfit won’t find racing an LMH car very different to an LMDh.

Asked if it was possible for a customer team to run an LMH car such as the Toyota, Ferrari or the Peugeot, the Japanese marque’s technical director Pascal Vasselon said: “It's definitely possible.

“If you ask me [if] it's our strategy at the moment, no. But it's definitely possible. It would be possible to have customer teams in LMH.”

LMDh programmes “not much” cheaper than LMH

Toyota also believes the cost of running an LMDh programme isn’t much lower than LMH, citing the amount of testing the likes of Porsche, Cadillac, BMW and Acura have completed as proof that one route isn’t necessarily cheaper than the other. 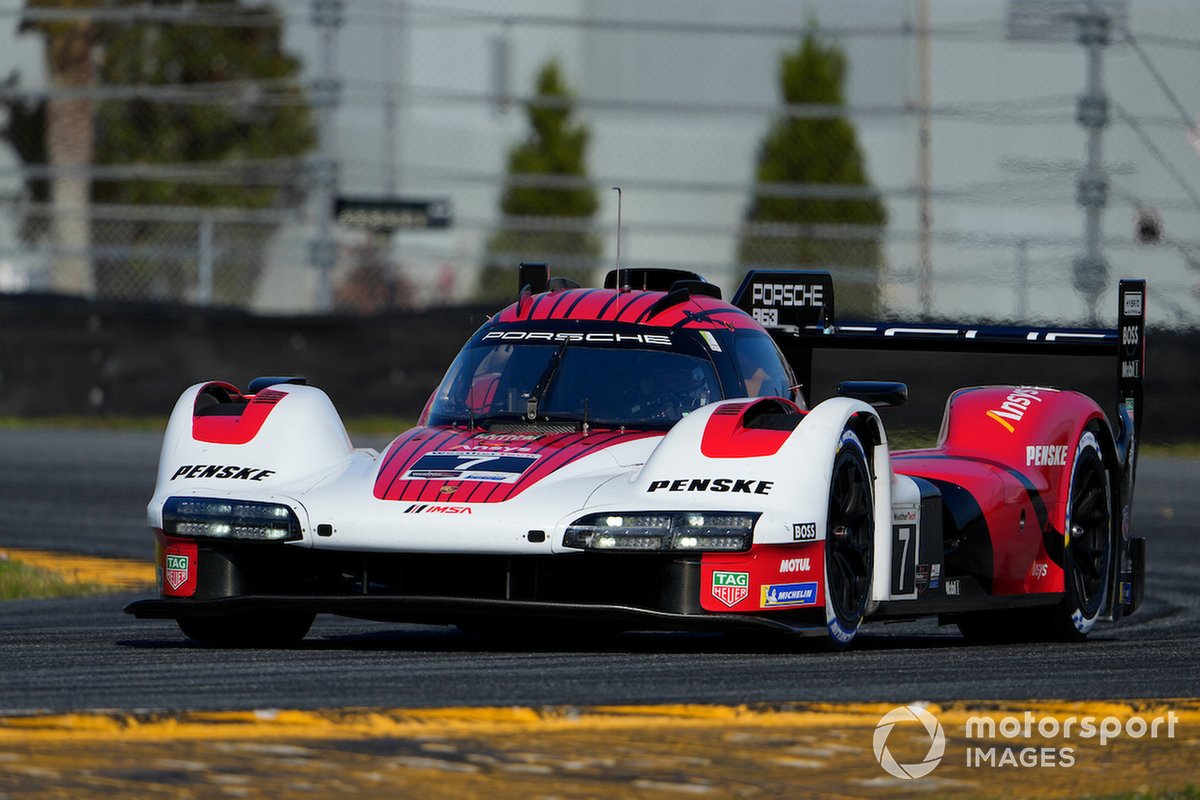 “At the moment when you see the testing intensity of [some manufacturers], for sure it's a lot of budget.

“Whether you test with an LMDh or an LMH, in the end you should not have a massive number of test days, which matters.”

The LMDh regulations have brought Porsche back to endurance racing, with the German manufacturer about to embark on parallel programmes in WEC and IMSA from 2023 in collaboration with Team Penske.

PLUS: How Porsche and Penske are gearing up for sportscar racing's bold new era

Porsche will supply customer cars to Jota (WEC), JDC-Miller (IMSA) and Proton Competition (WEC and IMSA) for the first year of its LMDh project, although those won't be ready until the end of April.

Porsche rolled out the 963 LMDh back in January and has since spent considerable resources in testing the car in both North America and Europe for its first racing programme of this scale since it withdrew from LMP1 at the end of the 2017 WEC season.

But the German manufacturer disputes Toyota’s claims about the cost of operating an LMDh car versus an LMH.

Asked if LMDh has proved to be more expensive than originally thought, Porsche motorsport chief Thomas Laudenbach told Autosport: “No, I wouldn't say so. Not in general.

“I think the concept of an LMDh is you have restricted freedom but you still have freedom in enough areas that from a manufacturer you can show your abilities. So for me it's a good trade off between cost control and the freedom you have in building your own car.

“Also having the rules and boundary conditions in mind, it is quite a good approach to have this Balance of Performance running because we are very transparent to the sanctioning body.

“No, I wouldn't say it has proved to be more expensive than you originally thought.”