Toyota is against the idea of a second World Endurance Championship round in the United States amid Roger Penske’s push to get Indianapolis on the calendar.

Earlier this year Penske revealed he had held talks with the WEC about staging a race on the Indianapolis road course, which previously hosted Formula 1 events from 2000 to 2007, saying the plan was at “the top of his list”.

The discussions precede Penske’s eponymous squad joining forces with Porsche for its LMDh programme in both the WEC and the IMSA SportsCar Championship from 2023.

The USA is already represented on the WEC schedule, with the Sebring International Raceway hosting the opening round every year as part of a joint weekend with IMSA, an event that has universally been hailed a success.

WEC boss Frederic Lequien previously mentioned that he is willing to consider expanding the series’ footprint in the US, but ruled out adding a second race in the country in the short term.

Asked for his opinion on the WEC calendar, Toyota’s technical director Pascal Vasselon said it is important for the championship to have a homogenous mix of races from different continents instead of concentrating on one particular region.

“When you have 24 races like F1 you can have several [rounds in the US],” said Vasselon, referring to F1 adding Miami and Las Vegas to its existing fixture at Austin in recent years.

“In our case, we have to be a bit more careful in distribution between continents.

“When you already have one race in the US, maybe it's better to go [to] some other races. Also, we are quite flexible on that with more races.

“We have a list of possible [options]. We could go back to Silverstone as well, so many possible places.” 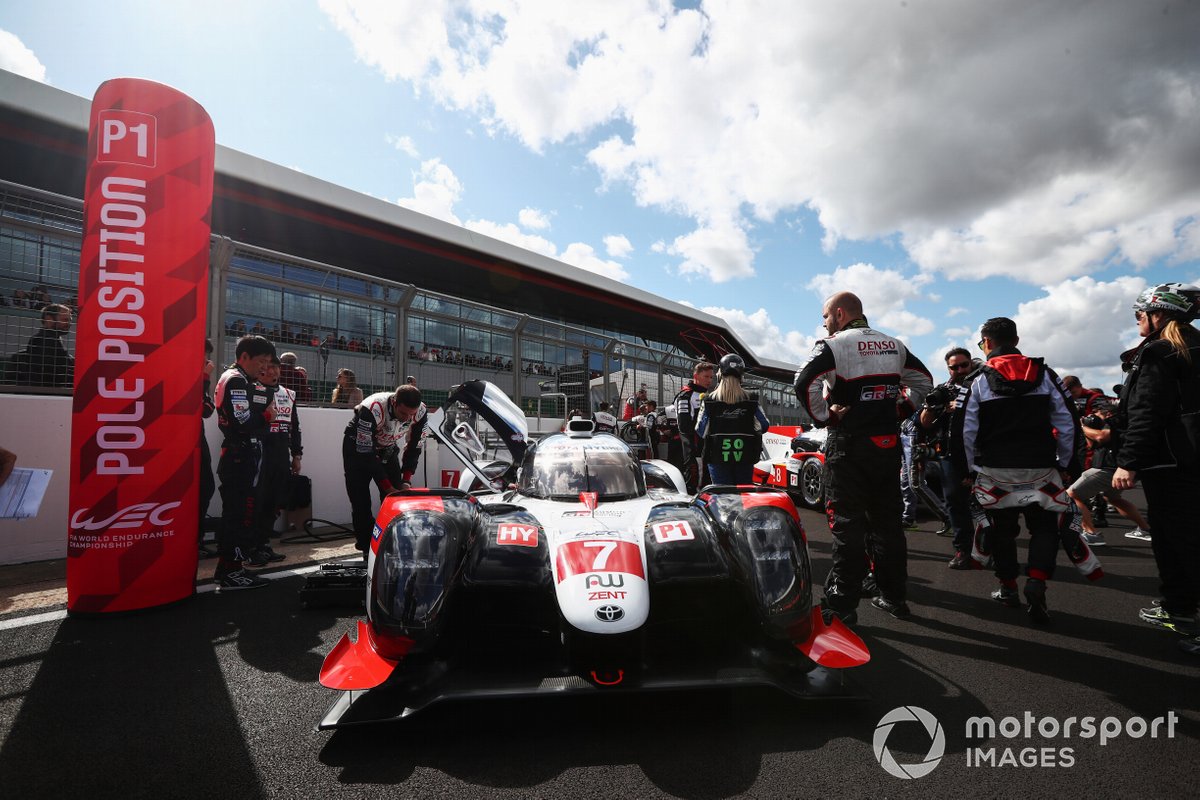 The WEC had to shrink the calendar from eight events to just six rounds in both 2021 and 2022 in response to the COVID-19 pandemic, and it has since adopted a stepped approach in returning to its usual strength.

Next year, the WEC will return to Portimao in Portugal, with an eighth round expected to follow in 2024 at a yet-to-be decided location.

Vasselon admits that it is important for WEC to have a longer calendar, believing six races a year is simply too few from the perspective of teams.

“We are happy to have a bit more races [in 2023], because here at the moment we have races every two months and it's really too long between races and it's easy to lose focus,” he said.

“We believe we should go to eight races. Six is really not enough to feel the season. it's easy to lose the reason.”

While the WEC has had a permanent presence in North America since the inception of the championship in 2012 via the US event, and even had a second round in Mexico in 2016 and 2017, South America has been absent from the WEC calendar since the series' last Brazilian round in 2014.

Peugeot hopes the WEC would be able to stage a race in South America in the coming years and allow the brand to take advantage of its strong market presence in that region.

The French manufacturer also wants the series to expand its TV coverage in Europe before the start of what has been touted as a new golden era of sportscar racing. 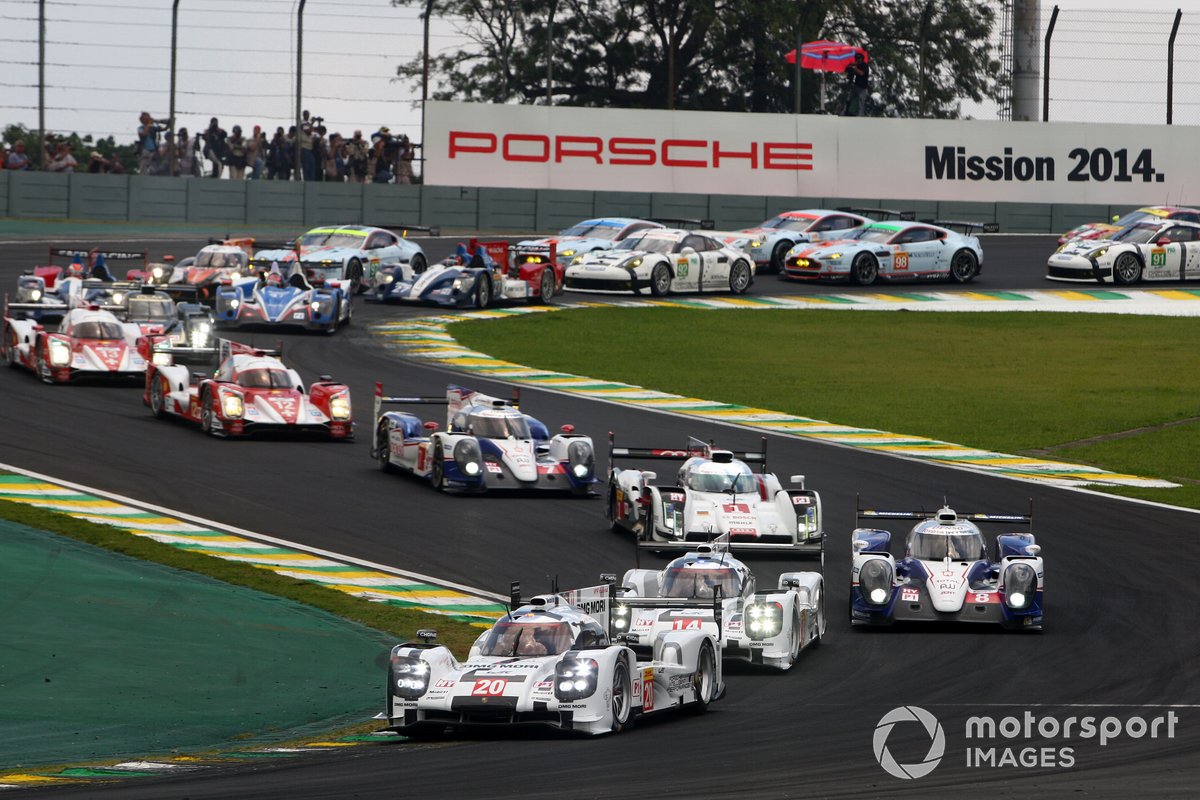 “For the Peugeot brand, it's also interesting to have visibility in South America, either Brazil, Argentina or Chile. If there is any opportunity we would support it.

“Portugal is quite interesting and a great market for us. It's OK to go.

“While there's Eurosport in Europe, you don't have a free channel in Italy, Portugal, Spain, UK and we would love that these countries could enjoy watching WEC and our cars fighting.”