After a sometimes trying dual campaign in the World Endurance Championship and European Le Mans Series with United Autosports, 2019-20 WEC LMP2 champion and BRDC SuperStar Phil Hanson explains how he plans to start 2023 on the front foot

My European Le Mans Series season was a bit up and down. We came so close in so many races to getting a strong result, and we felt like the win was never really coming until we got to the last part of the season when we managed to dominate at Spa in September and I finally achieved my first win of the year.

Our biggest issue was being consistent. We struggled at some races more than others, and at the time it was difficult to really compete with Prema, who were consistently in the top three. In a championship with only six races, the moment you finish outside the top five, or even outside the top three, you really bleed too many points to be able to challenge. We were just a little bit too inconsistent to really be there at the end.

The team ended up third in the championship, which isn’t so bad, but when you have the expectations that me and United Autosports have, given our previous success, it felt like a very sour taste in our mouths.

The Spa win was good, we had a second at Imola, and we looked strong in Portimao but, unfortunately, I made a mistake when we were running fourth and felt that we could perhaps challenge for another podium. That’s kind of been our year, always around fourth, but not quite being able to break into the podium places. But at Spa we really got everything to come together and managed to achieve exactly what we were trying to.

The campaign in the World Endurance Championship was my toughest year of racing to date, in terms of not managing to get anything working in our favour. We’ve had a bit of everything this year – we had races where we weren’t that strong on pure pace, we had races where I’ve made a mistake, and we had races where we had contact, such as Le Mans when we were taken out within six seconds of the start. We’ve basically had four years’ worth of individual issues all come together in one season. 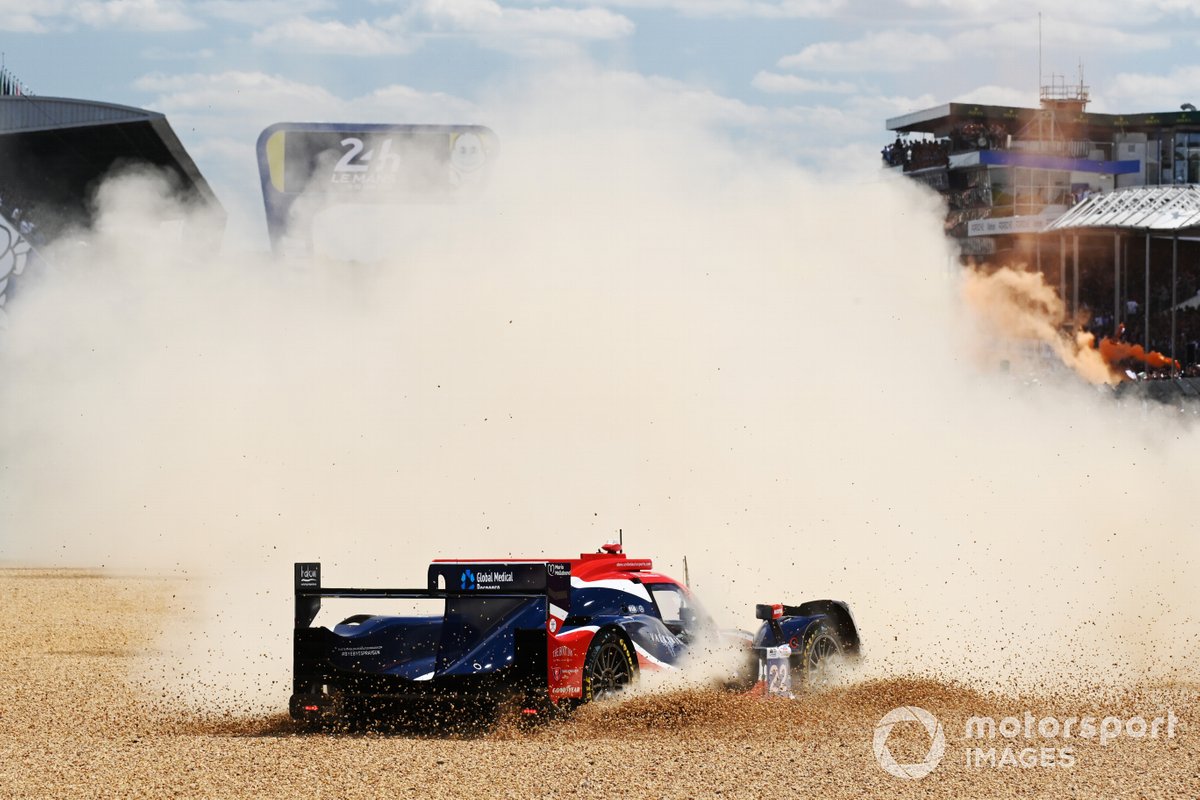 We had reliability issues, with a failure of a part that was within its life cycle. It wasn’t that something was overlooked or that there was much the team could have done to resolve these issues. Work has been done since to try to minimise it, but it was purely a failure, it wasn’t something that we could predict. In races where we’ve had reliability, good strategy and strong pace from the drivers, we haven’t quite had the car there, and then races where we’ve had a very, very fast car we’ve been taken out, like at Le Mans.

It was just a cycle of not being able to align all the different key elements to win races. Unfortunately, a lot of it was out of our control and when things were even going right, we were always kind of falling from what seemed to be the lead or the battle for the lead. I always think luck is when preparation meets opportunity, and quite often, even the opportunity wasn’t there or there was an external factor that just completely threw us off.

I’m very hungry to get the results that we’ve missed in the last 12 months. My season starts early, and I hope to hit the ground running

It’s interesting being a BRDC SuperStar because my needs have changed throughout the years. While that hasn’t necessarily been working on individual elements of my career, the support has been there for what I needed as things crop up throughout the year. In the past they’ve helped me with a sports psychologist, which I found very useful. I learned some lessons and little tools on which I can still reference now, so it’s something which stays with me every weekend I go racing.

This year the biggest thing has been using the media outlets that they give me to help promote my name. It’s difficult when you don’t get results, but to be attached to the SuperStars is a big thing in itself and, when you have a year where you can’t really pull on any results in particular, sometimes it’s good to be anchored to a group of great drivers.

Over the winter I will work a lot on fitness. It’s what I turn to in those moments. It takes my mind off it, and I put myself to something proactive. I can work on my fitness and try to stay as mentally focused and prepared as I can. It feels like I’m working towards the same goal and improving myself.

I’ll be doing the Asian Le Mans Series again and racing at Daytona with TF Sport so, while I do have a bit of an off-season, it’s good for me because it means I’m very hungry to get the results that we’ve missed in the last 12 months. My season starts early, and I hope to hit the ground running as I’ll be in the car far more than I was in the pre-season this year. 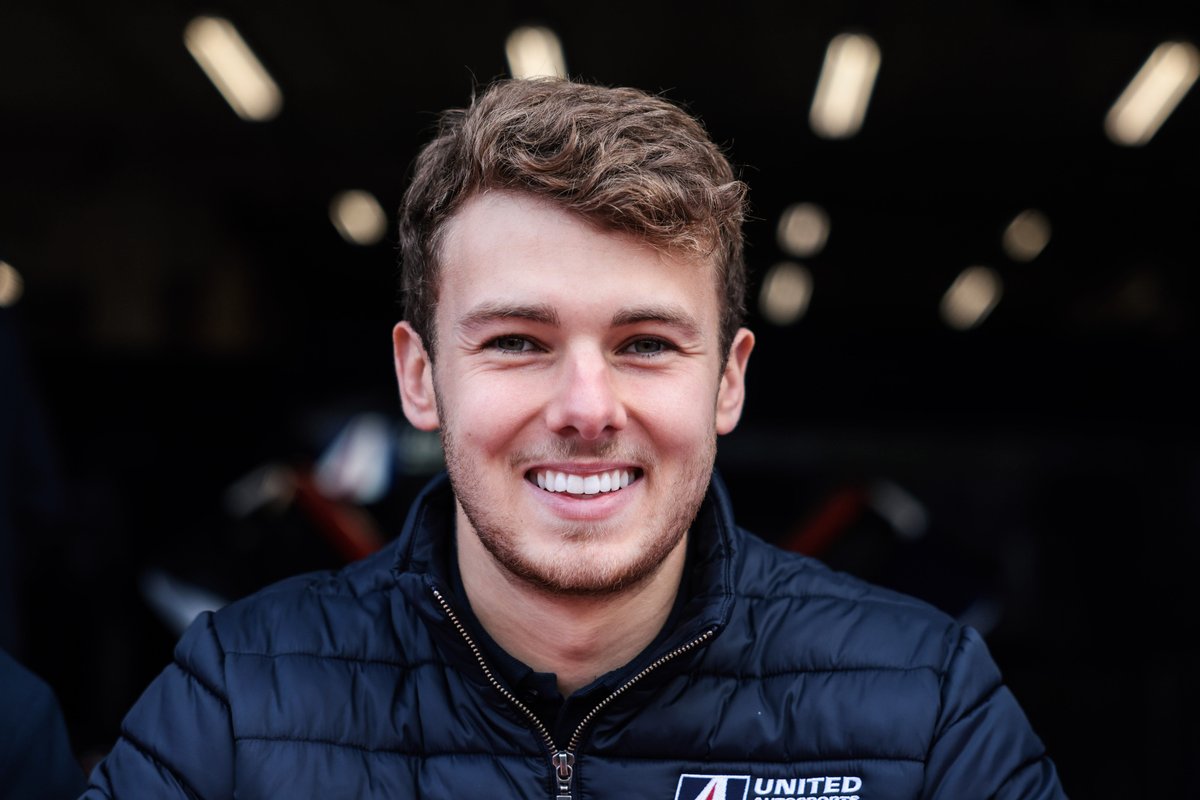 Hanson has pledged to spend the winter focusing on fitness work