Tourist Trophy to be awarded to Silverstone WEC winners

It will be the first time that the Royal Automobile Club's famous Tourist Trophy will go to the winners of the a world championship endurance sportscar race for nearly 50 years.

The TT is being revived after a one-year hiatus. It was awarded to the winners of the main event of Silverstone's GT1 World Championship fixture in 2010-11.

The prize, which has been won by Rudolf Caracciola, Carroll Shelby, Tazio Nuvolari, Stirling Moss, Graham Hill, Derek Bell and many others, will take place at Silverstone on April 14.

ACO president Pierre Fillon said: "We are extremely pleased to announce our partnership with the RAC to award the prestigious Tourist Trophy to the winners of the opening round of the WEC at Silverstone.

"We look forward to seeing which names from the FIA WEC grid will be added to the roll of honour alongside the names from the past such as Caracciola, Shelby, Moss, Hill and Bell, names that also have great association with Le Mans."

Ben Cussons, chairman of the RAC's motoring committee, said: "The first race in 1905 lasted over six hours and it is truly fitting that over 100 years later we have gone full circle back to a six-hour endurance race in 2013."

The TT first took place on the Isle of Man in 1905 and the event also ran at Ards in Northern Ireland and Donington Park before World War 2.

It returned to North Ireland at Dundrod when it was re-started after the war and was subsequently held at Goodwood, Oulton Park and Silverstone.

The fixture was a round of the European Touring Car series (and briefly World Touring Cars) from 1972 to 1988 at Silvertone.

The trophy was awarded again in 2005 to the winners of the circuit's round of the FIA GT Championship. 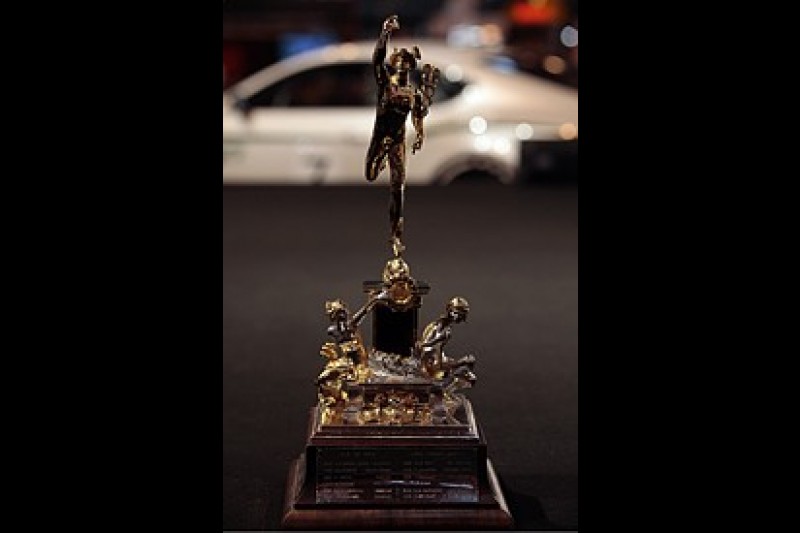 For someone who stood in the rain getting soaked for hours on end watching Jaguars, BMWs and Rovers battling it out at the Tourist Trophy in 1982, it only seems right that this magnificent trophy should go to the winners of the most important endurance race in Britain. And that's the World Endurance Championship fixture at Silverstone, no dispute.

The rich heritage of the TT is all about endurance racing, whether that be for sportscars or touring cars. I didn't have a problem when the trophy was awarded again to the winners of a three-hour FIA GT Championship race in 2005, but it never seemed right that it should go to the victors of a one-hour sprint in the era of the GT1 World Championship.

The TT has only a short history as a round of the world sportscar series, but I'm hoping this is the start of a long association.