Steven Kane in frame for 2013 Greaves LMP2 drive after tryout

The 33-year-old Briton, who is racing with the JRM Nissan squad in the Blancpain Endurance Series this year, became a contender for a drive in one of the Greaves Zytek-Nissan Z11SNs in either the World Endurance Championship or the European Le Mans Series after a successful try-out with the team last week.

Kane received a late call from Greaves to take part in a Dunlop tyre test at Snetterton last Thursday.

It was his first time back at the wheel of a prototype since taking part in last year's Petit Le Mans ALMS enduro at Road Atlanta in one of Dyson Racing's LMP1 Lola-Mazdas (pictured below).

Greaves team owner Tim Greaves said: "Steven did a good job at short notice and we are definitely considering him for future drives before the end of the season."

Kane could slot into either of the Greaves line-ups, which have both been fluid through the season.

There is still one spot to be confirmed for this weekend's round of the WEC at Interlagos in Brazil alongside Christian Zugel and Gunnar Jeannette.

Kane said: "I didn't get the call until Wednesday afternoon, but it was great to get back in a prototype. 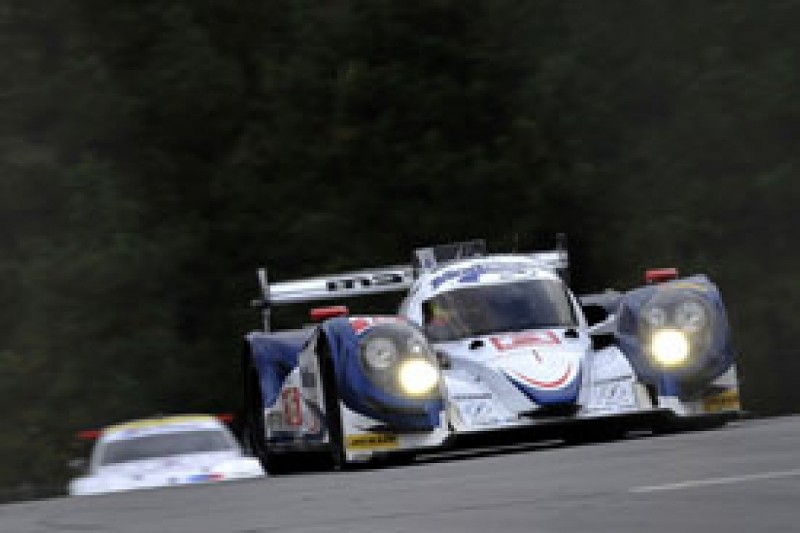 "It would be great to get out and race the car, but it all depends on whether the team find paying drivers."

Greaves will miss its second consecutive ELMS round at the Hungaroring on September 14, but it has plans to return to the series for the finale at Paul Ricard two weeks later.

The test was also attended by Murphy Prototypes, which has confirmed that Jonathan Hirschi will complete the ELMS season in its ORECA-Nissan 03, and Morand Racing, which tried out former Peugeot driver Christian Klien before confirming he will join Morgan squad for the ELMS.