Silverstone could keep spot on WEC schedule for 2018/19 superseason

The British track was not on the provisional eight-race calendar announced last week for the WEC's transition into a winter series climaxing at the Le Mans 24 Hours.

Series boss Gerard Neveu made it clear that no doors had been closed on Silverstone for the 2019-20 season and now it has emerged that the track could find a place on the superseason calendar covering 2018 and the first half of '19.

Sources have revealed that Silverstone is being lined up in case the vacant February 2019 slot on the provisional calendar cannot be filled with an event at a venue that would allow the cars to be sea-freighted to the USA for the Sebring fixture in March.

It is understood that the plan would involve Silverstone hosting the WEC on the same weekend as its European Le Mans Series fixture on the penultimate weekend of August next year.

Neveu would not comment on the Silverstone plans, except to say that he was maintaining a close relationship with the British circuit and that it had an important place in the history of sportscar racing.

Silverstone Circuits managing director Stuart Pringle has said that "we hope to get back on the roster" in the future. 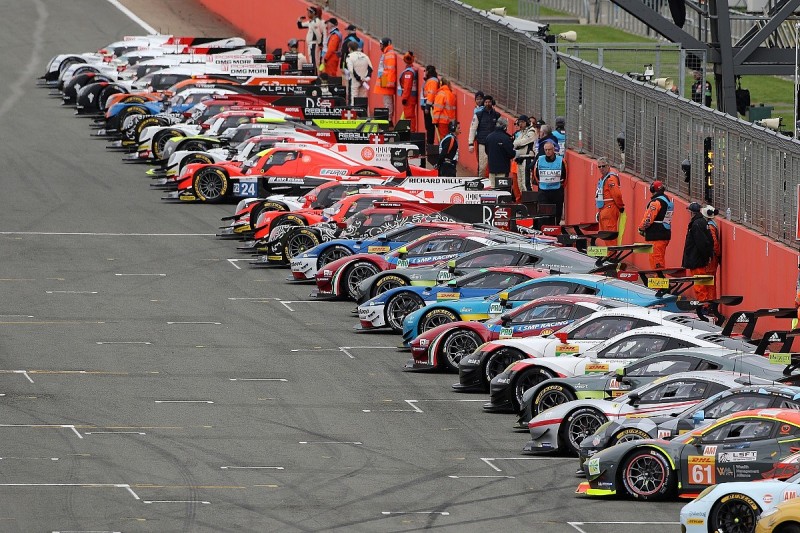 Silverstone had looked set to continue on the WEC calendar next year with a date in August rather than April prior to the revamp of the schedule and the move to a winter series, plans for which were set in motion after Porsche's announcement of its withdrawal from LMP1.

A desire to keep costs under control led to a decision to have only eight races in the superseason, which resulted in Silverstone missing out.

Neveu said on the announcement of the superseason that there were three possibilities for the February date.

He would not divulge further details, but it appears that both Mexico City and Austin in the USA are candidates.

The WEC announced plans for the superseason last Friday.

The calendar includes the 2018 and '19 editions of Le Mans and a new 12-hour fixture at Sebring taking place on the same weekend as the traditional North American sportscar event of the same duration.

Why the WEC's bombshells won't fix its main problem