Porsche will make a decision on whether to race its 963 LMDh prototype in November’s Bahrain World Endurance Championship finale based on the results of testing through the summer.

The German manufacturer stated on the announcement of the 963 type number, the unveiling of the livery in which it will race in the WEC and the IMSA SportsCar Championship next year, and a further six drivers that it is “aiming” to be at the final round of the world championship on 12 November.

Porsche Motorsport boss Thomas Laudenbach elaborated at Friday’s launch at the Goodwood Festival of Speed on the short line in the marque’s press statement, saying the 963 will only race in the Bahrain 8 Hours if the programme run under the Porsche Penske Motorsport banner “is mature enough”.

“The best testing you can do - for the car, the team, everything - is to race,” Laudenbach told Autosport.

“Therefore we are heading for Bahrain, but only if it makes sense, if we are sorted in terms of developing the car and building up the team. We can’t commit to it, but it is definitely our aim.”

The 2022 WEC was opened up to LMDh prototypes to compete on an invitational, non-points basis this year ahead of a full debut for the cars in the Hypercar class in 2023 by an FIA World Motors Sport Council decision in March.

The move appears aimed at Porsche, the manufacturer most advanced with its LMDh programme, and devised so that rule makers can gather as much data as possible about the new prototypes ahead of setting the Hypercar Balance of Performance for the start of the 2023 season.

But Laudenbach insisted that Porsche was under no pressure from the FIA and the Automobile Club de l’Ouest to attend a race this year.

“I could imagine that they would like to see us, but there is no pressure,” he said. “We see it as an opportunity, an offer that’s a good one.” 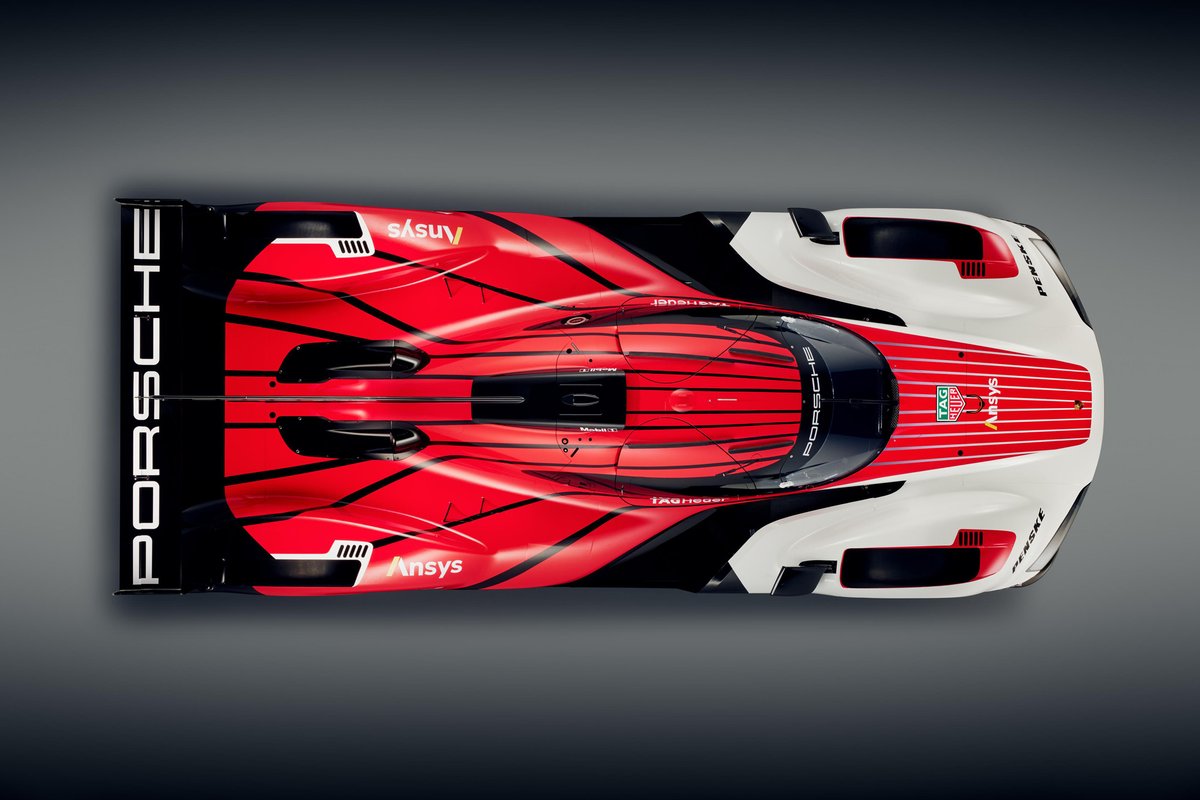 “We are only going if we are properly prepared; we are not going there to just say we’ve done it,” he said.

He added that there will be more flexibility in the LMDh programme once a second 963 begins running in North America next month.

“In a few short weeks we will have multiple cars running and have the ability to place cars without impacting the test schedule,” Diuguid explained.

The means, he said, the requirement to take part in an official IMSA test at Daytona in early December will have no impact on the decision on whether to race at the Bahrain WEC round.

The first North American test of the 963 is scheduled for the second week of July at Sebring.

The desire to retain that flexibility explained Penske’s decision to end its 2022 WEC campaign with an LMP2 ORECA-Gibson 07 after this month’s Le Mans 24 Hours round, said Diuguid.

“We wanted the freedom to be able to say, ‘Hey, let’s go test here in two weeks, or there in three weeks’, rather than saying we can’t do that because we have a WEC round coming up,” he explained.

He admitted that the near-8000km the first 963 has completed so far in testing is lower than expected at this point in the programme.

“The trigger for the decision is that we have done 7900km at this point, but our ambitions were a bit higher,” he said.

“I would say that we had the sense that we were a bit behind.” 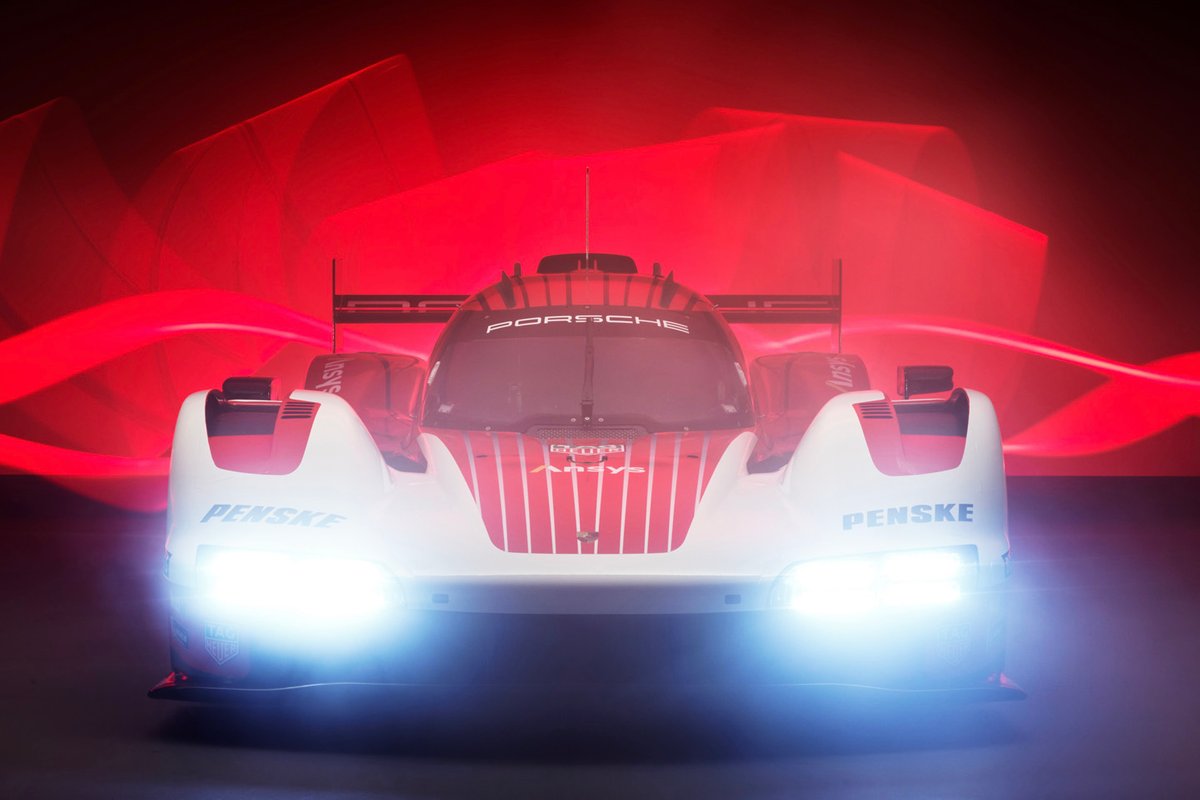 He added that another factor was the amount the team learned over the opening WEC rounds undertaken in preparation for the full arrival of the 963 in 2023.

“We laid out a goal to finish on the lead lap of every race and to gain as much exposure of the WEC and all its procedures,” he explained.

“We achieved that at Sebring and Spa [rounds one and two of the 2022 series] and only finished a lap down at Le Mans.

“If you look at the sum of the racing and exposure we have achieved, we have met our goals.”