Decked up in a plain carbonfibre livery and without any major sponsorship logos, the new Porsche 963 completed three days of consecutive running between 3-5 August at Monza last week.

It marked the first proper roll-out for the marque's second 963 LMDh car, as all the testing so far had been done with a single chassis that made its public debut at the Goodwood Festival of Speed in June.

Both Porsche 963s were present for the duration of the test, thus offering the German manufacturer a chance to directly compare the performance of the two chassis. The second 963 LMDh has been built to the exact same specifications as the original car, which was running in its usual red, white and black colour scheme at Monza.

Factory drivers Dane Cameron, Laurens Vanthoor, Michael Christensen and Kevin Estre shared the driving duties at the Italian venue, with the majority of the quartet getting to drive both cars over the course of the three days.

Following the completion of the test, the new chassis will be shipped across the Atlantic to undergo further testing in the United States, beginning next month. 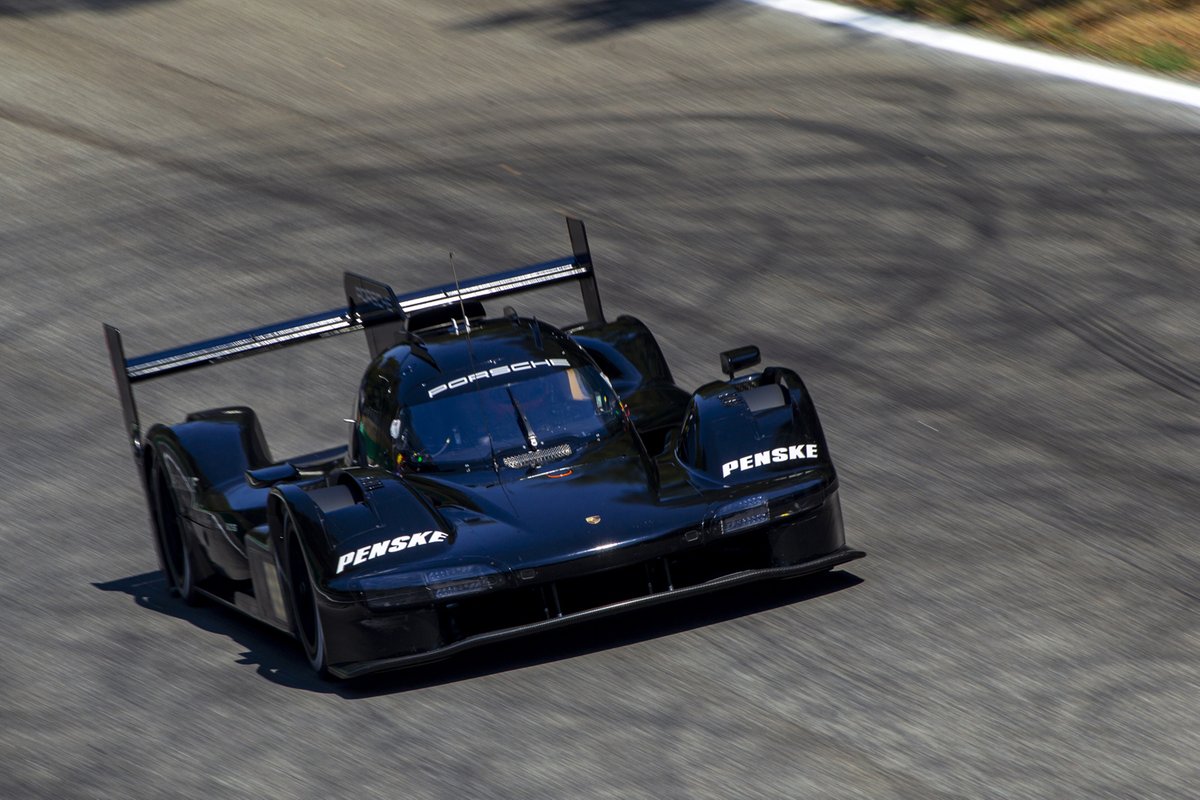 The two-car Monza test shows Porsche remains ahead of all LMDh manufacturers as far as preparation for the 2023 season are concerned, having first rolled out the car back in January at its Weissach facility in Germany.

The German manufacturer is currently evaluating giving the LMDh car an early debut on a non-points basis in the final round of the 2022 WEC season in Bahrain in November, taking advantage of a new bulletin issued back in May that allows LMDh car to compete with existing LMH machinery prior to their full introduction next year.

Porsche stated in June that a decision on whether the car will race in Bahrain will be made in the summer and will depend on how much progress it had made with the development of the car during testing.

As things stands, the 963 LMDh car is due to make its competition debut in the Daytona 24 Hours in January 2023, the opening round of the next year's IMSA schedule.

The next WEC season will begin less than two months later at Sebring as part of a double-header weekend with IMSA. 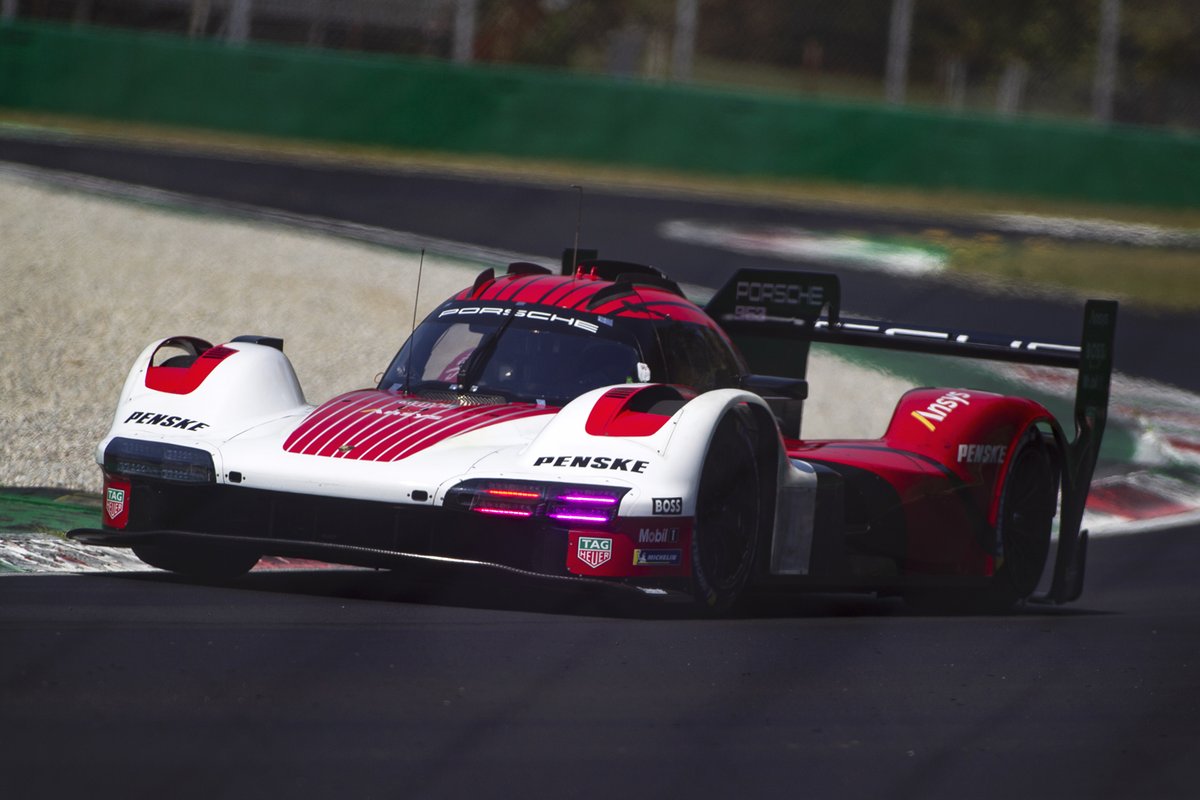