Seven-time World Rally champion Sebastien Ogier says he would consider competing in the lower ranks of endurance racing next year to prepare for a future Le Mans 24 Hours bid.

As previously reported by Autosport, Ogier is set to test Toyota’s Le Mans Hypercar in the World Endurance Championship’s end-of-season rookie test in Bahrain as he prepares to bring down the curtain on his full-time rallying career.

The Frenchman has already ruled out contesting a full WRC campaign in 2022, although he is expected to contest a limited number of events at the wheel of a hybrid-powered Toyota GR Yaris alongside any WEC commitments.

A full-time Toyota WEC seat for Ogier in 2022 appears unlikely at this stage, as does the prospect of the Japanese marque running a third GR010 Hybrid at Le Mans.

However, when asked for the latest on his plans ahead of this weekend’s Rally Finland, Ogier said racing in a lower category may also be an option. 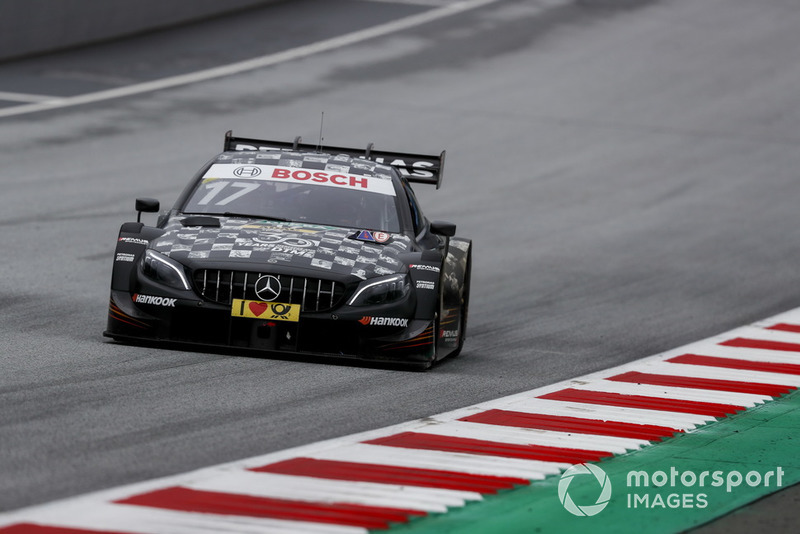 “I think I will be open to make any step to progress if it’s needed,” said Ogier, who has limited circuit racing experience in the DTM and Porsche Supercup. “I would totally understand that it would take time.

“I don’t expect to jump in this WEC car and be the best, you have to be realistic.

“For sure it’s quite different to what I have done so far, but I think this first test [in Bahrain] will give us an idea about it and we will discuss with the team what’s the best plan for me and best plan for all of us, for the team.”

Ahead of the WEC rookie test on 7 November, which follows a day on from the season-ending Bahrain 8 Hours, Ogier is set to undertake two days in the Toyota simulator in Cologne.

Ogier underlined that he won’t make any decision on the make-up of his 2022 WRC programme until he knows what his options are to race in the WEC next season.

“I want to see with my first test with the WEC car [in Bahrain] and see the amount of work I still have to do to have maybe a chance of a programme in this category, and at least see what 2022 is like in terms of a WEC programme for me, and then after that maybe make a clearer plan about WRC,” he said.

“But the truth is we right now anyway don’t have much of a calendar for WRC next year, so that’s also something I will need to make some plan [for].”