Porsche and Toyota's 2017 World Endurance Championship contenders are already lapping close to the times of their predecessors, despite moves to slow factory LMP1 machinery for 2017

The two manufacturers that will battle it out at the front of the WEC this year have already gone a long way to overcoming aerodynamic restrictions aimed to reducing downforce by 30%, according to Porsche LMP1 team principal Andreas Seidl.

He made the claim after Porsche and Toyota tested their respective 2017 LMP1 challengers together at the Aragon circuit in Spain this week.

"We ran together for two days and we can say that we were not far from 2016 laptimes," he told Autosport.

Asked if the two manufacturers had clawed back the lost downforce, Seidl said: "It looks that way - it is our job to make up for it."

The height of the front splitter has been raised and the depth of the rear diffuser reduced on the factory cars for 2017 in a bid to keep a cap on rising corner speeds.

The simulations of the two manufacturers suggested that the changes would have resulted in an increase in laptimes around the 8.47-miles Le Mans circuit of approximately four seconds if applied to last year's cars.

Seidl refused to divulge any laptimes from the test and explained that it was not possible to make judgements on the relative pace of the latest P1 machinery from Porsche and Toyota. 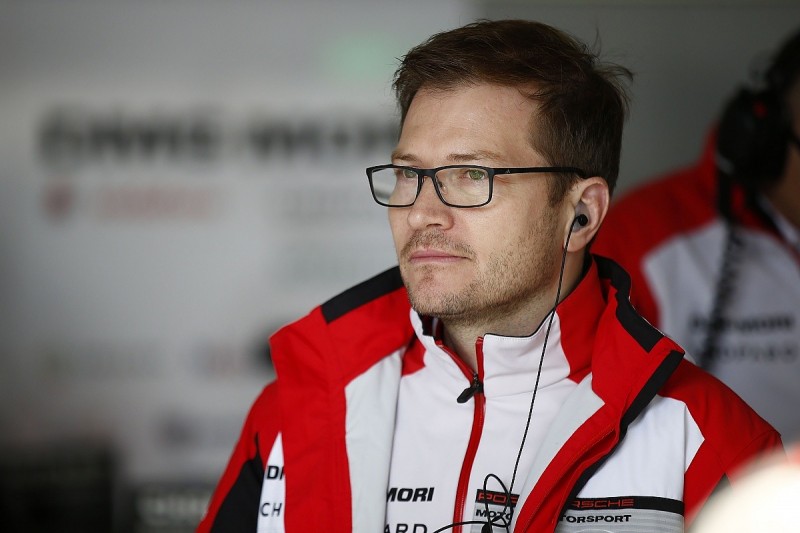 "It is difficult to say where we are [in comparison to Toyota], because we were running different programmes," he explained.

Neither Porsche nor Toyota, which ran for three days this week, have revealed whether they were testing in high or low-downforce configuration in Aragon.

Porsche ended up running together with Toyota at Aragon after fog limited its mileage during an endurance test at the same track last week.

It asked Toyota if it could join its test this week to make up for the lost time.

Seidl revealed that the 2017-spec Porsche 919 completed 7200km during its first endurance test.

Porsche had previously tested an interim car without the definitive 2017 aerodynamics [pictured above] at Aragon before Christmas and at Valencia earlier this year.

Toyota was undertaking its third test - and second endurance run - with this year's version of the TS050 HYBRID.