The McLaren Formula 1 development driver contested his first full season of sportscars with the Jota Zytek team in the 2013 European Le Mans Series.

He tested one of Delta-ADR's ORECA-Nissan 03s in Bahrain this week and is expected to conclude a deal to join the team in the near future.

Delta-ADR team manager Simon Dowson told AUTOSPORT: "There is an interest to try to do something together and the test was to see how he fitted in with the team and vice versa.

"Oliver did exactly what we expected: he was on the pace and very professional."

It would be possible for Turvey to race in both the WEC and the ELMS, but Jota wants to retain its European series line-up for its attack on the WEC-counting Le Mans 24 Hours.

TINCKNELL LINED UP FOR JOTA 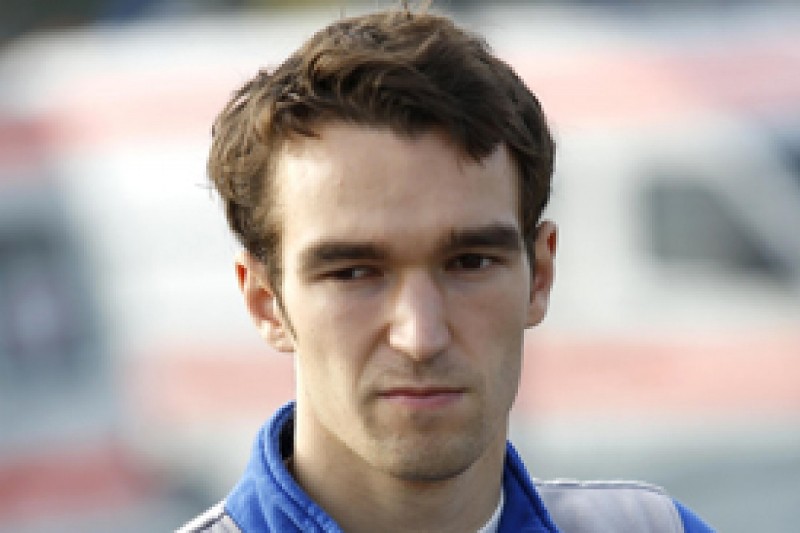 Hignett said that a "young Formula 3 driver" - known to be Harry Tincknell, who tested for the team at the Spanish Aragon circuit last October - and one other driver would join team regular Simon Dolan in its Zytek-Nissan Z11SN this season.

Delta-ADR has already confirmed plans to run one car in the 2014 WEC with backing from Dubai-based Millennium Development and is expected to file two entries for the series.

Giroix will drive alongside Martin and, should his deal be cemented, Turvey, while Johansson is set to be announced as one of the drivers of the second car once it is confirmed.