The 21-year-old will move across from United's European Le Mans Series squad to race with Nico Jamin and Jonathan Aberdein as the silver-rated driver in the team's #32 ORECA-Gibson 07 for the double-points round of the World Endurance Championship on 21/22 August.

Maldonado's signing leaves one vacant seat in United's three-car Le Mans line-up. It is still looking for silver to join Paul di Resta and Alex Lynn in the team's #23 entry.

United boss Richard Dean said: "Adding Manuel to our Le Mans team made sense given how he has progressed in the ELMS already this year.

"He will be making his Le Mans debut, so I hope he really enjoys himself as there really is no race like it.”

Maldonado, who races with Jamin and Job van Uitert in the ELMS, described the Le Mans drive as an "exciting opportunity".

"The biggest race, with the reigning champions of Le Mans, I couldn’t be in a better place," he said.

"It’s going to be very tough, as it’s the longest race I’ve ever done, but I know lots of preparation will be done beforehand."

Maldonado moved into sportscar racing this year with United, contesting February's four-race, two-weekend Asian Le Mans Series in the LMP3 class as a lead-in to his ELMS campaign. 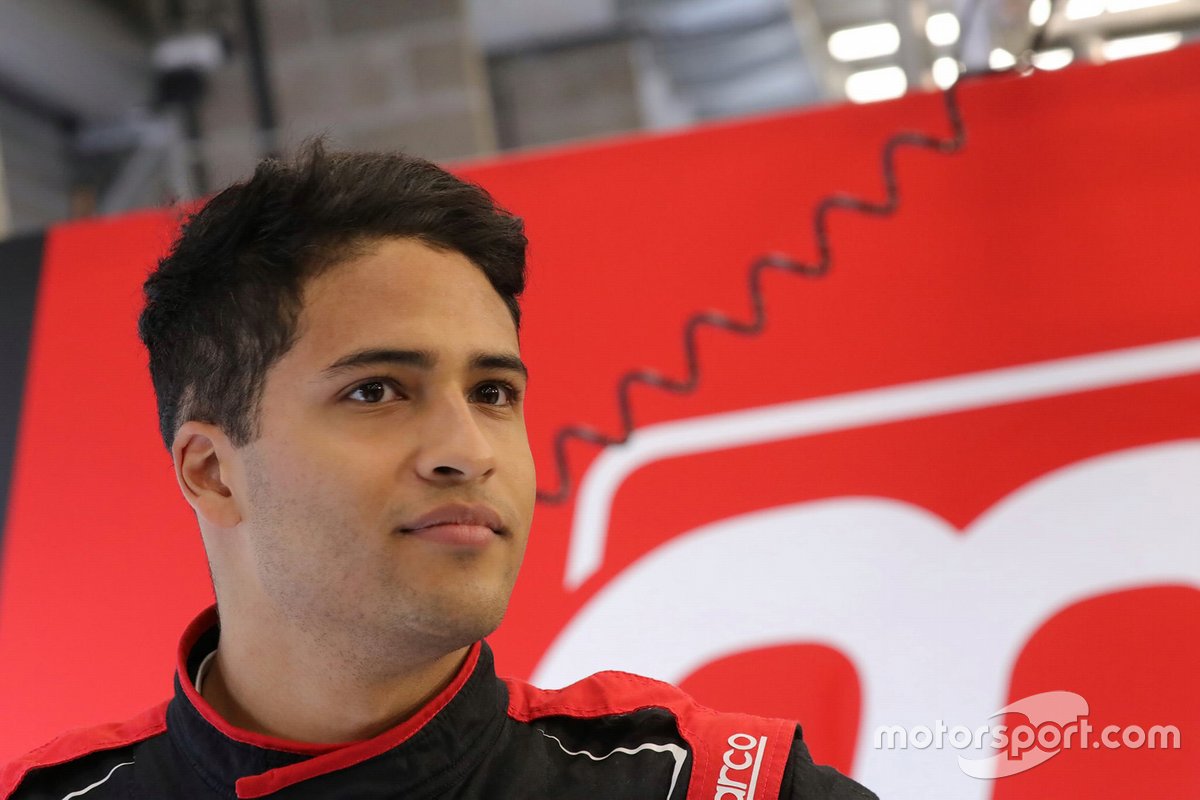 His single-seater career included three seasons in the BRDC British Formula 3 Championship in 2017-19.

United is still working on filling the remaining vacancy alongside di Resta and Lynn, Dean revealed.

He insisted that Wayne Boyd's appearance in the team's solo full-season WEC entry at the Portimao 8 Hours last weekend in place of Fabio Scherer, who failed a pre-event COVID test, will have no bearing on the team's decision.

"It's all about finance and we already knew what Wayne can do," said Dean.

United's full-season #22 entry will be raced at Le Mans by its regular line-up of Scherer, Filipe Albuquerque and Phil Hanson.

Plans for Dean to drive for United alongside team co-owner and McLaren Racing CEO Zak Brown in this weekend's Zandvoort round of the GT4 European Series have been postponed.

Brown was due to miss the French Grand Prix to share a United-run McLaren 570S GT4 with Dean at Zandvoort.

He will now be travelling to the Paul Ricard event this weekend in order to attend a memorial service for McLaren shareholder Mansour Ojjeh, who died earlier this month.

Dean explained that it is likely that he and Brown will now take part in the Spa round of the GT4 series, which is on the bill of the Spa 24 Hours on 31 July/1 August.