Chamberlain, who had a team management role at Le Mans every year from 1987 until 2008, has been recruited by the Anglo-Irish squad for its 24 Hours and European Le Mans Series campaigns this season.

The veteran, who last had a working role at Le Mans was in '08 with the Creation-run Autocon squad, has replaced Alan McGarrity.

Team owner Greg Murphy told Autosport: "I knew Hugh to say hello to and what he had done in the past, and he fits the ethos of our team."

Murphy said that he needed to "take a fresh look at things" as result of the team's expansion into the LMP3 class of the ELMS with the forthcoming Riley-Ave AR-2, which will run alongside its LMP2 ORECA-Nissan 03R.

"We've bumped up our engineering staff and put together a new group of people, and Hugh is one of them," he explained. 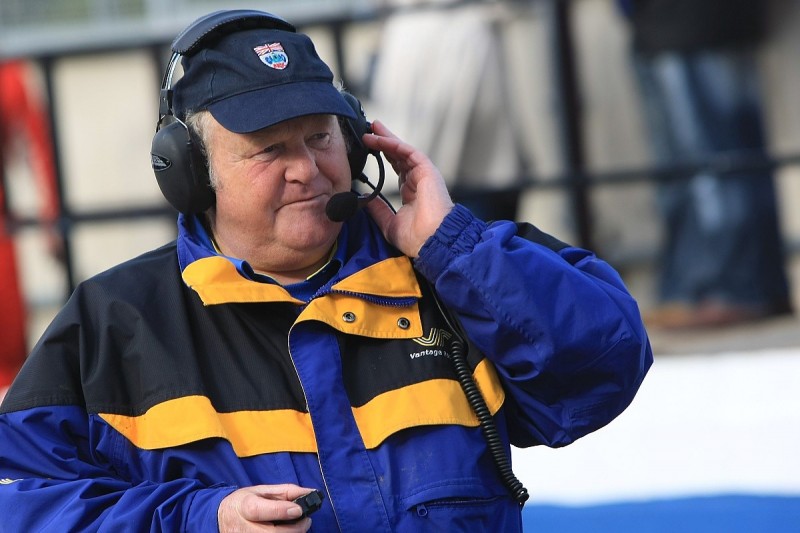 Chamberlain revealed that he was revelling returning to Le Mans in a working capacity.

"It will be great to go back to Le Mans and have the headphones on, although I haven't missed the race since I first went in '87," he said.

The Chamberlain Engineering team made its first Le Mans entry with a Spice-Hart SE86C Group C2 in 1987.

It subsequently ran Lotus, Jaguar and Chrysler GT machinery before being chosen to mastermind MG's LMP675 campaigns in 2001-02.

Chamberlain then had a sporting role at the Chamberlain-Synergy team that ran TVRs and Lolas until 2007.

More recently, he managed the Vantage Racing that competed in British GTs and the Aston Martin GT4 Challenge.

Murphy has so far only confirmed one driver, Michael Lyons, for its ORECA in the ELMS, while Tony Ave and Doug Peterson will drive its LMP3 entry.

The Brackley-based squad has confirmed Jeroen Bleekemolen, Marc Goossens and Ben Keating for the ORECA at Le Mans.

Manor Motorsport shakes down its LMP2 ORECA ahead of WEC test