WEC boss Gerard Neveu has warned the teams that he has worries about whether the race set for February 1 at the home of Formula 1's Brazilian Grand Prix will go ahead.

He explained that the promoter of the event, N/Duduch Motorsports, was contractually "late in different parameters" with under three months to go before the revival of the Sao Paulo 6 Hours last held in 2014 (pictured above).

Neveu explained that issues with the promoter were at least partially of a financial nature.

"If you don't have any Euros in your account, it's really a concern," he said.

"You don't have any guarantee they will deliver properly the set-up of the event you're looking for."

He stressed that it was important to give the teams advance warning about the uncertainty over Interlagos so they could slow down their preparations for the event.

Neveu was adamant that the WEC still wanted Brazil back on the calendar.

"We sincerely hope we will go in Brazil: we have worked very hard with the local team on this," he explained.

A final decision on whether the Interlagos event will go ahead was promised by Neveu before the end of November.

"When you want to deliver an event properly on the first weekend of February, you must be on the finish line a few weeks before," he said.

"When we arrive in Bahrain [for the next round of the WEC on December 14], I do not want any discussion about this."

He explained that the WEC would attempt to replace the Brazilian event should it be cancelled and stated that he was already working on alternatives. 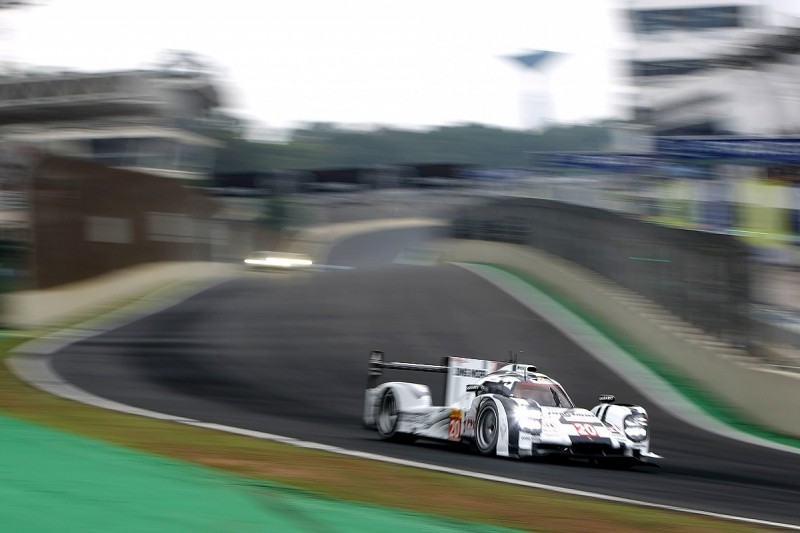 Neveu denied that Austin in Texas was the only viable host venue for an event that takes place fewer than two months before the Sebring WEC round in Florida on March 20 that wouldn't involve a significant increase in travel costs.

Any replacement will not take place any earlier than the Interlagos February date, Neveu said.

He explained that it is important not to interfere with the Daytona 24 Hours, the opening round of the 2020 IMSA SportsCar Championship on January 25/26.

The WEC and N/Duduch have an initial one-year contract for the race in Sao Paulo with options for a further two seasons.

Neveu has stated that he plans to unveil a first draft of the 2020/21 WEC calendar over the course of the Bahrain weekend next month.

How Toyota was deposed by Rebellion and the rules