The two-time World Endurance Championship title winner, who raced for Toro Rosso in Formula 1 last year, appears on the verge of a deal to drive the British RLR Msport team's LMP2 class ORECA-Gibson 07 at Le Mans on June 15/16 alongside Arjun Maini and John Farano.

Hartley is known to be the high-profile target of which RLR team boss Nick Reynolds has talked as a replacement for Bruno Senna, who will race the RLR car in the European Le Mans Series this year but who will be driving Rebellion's LMP1 car at Le Mans as part of his World Endurance Championship campaign. 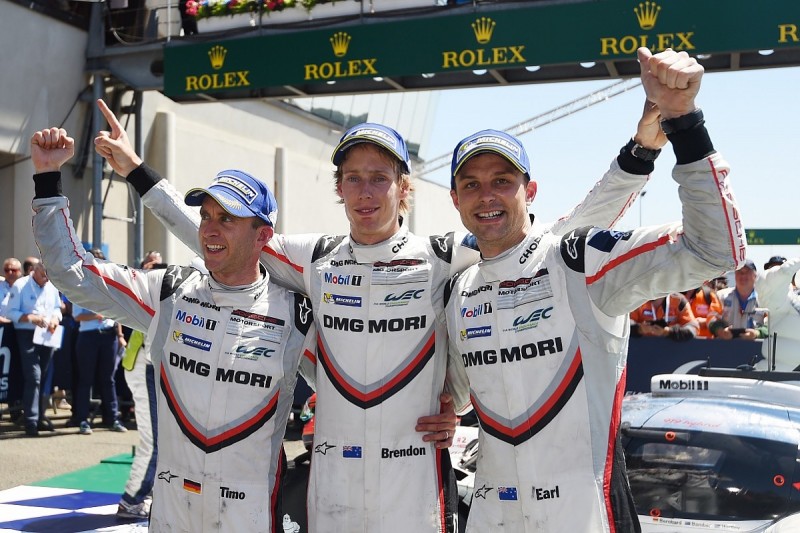 Hartley, 29, already has a relationship with RLR after making his first steps in sportscar racing in 2012 driving an ORECA P2 car run by the Bolton-based team under the Murphy Prototypes banner.

One of his team-mates at Le Mans the following year, when Murphy had set up its own operation, was Karun Chandhok, who manages ex-Formula 2 driver Maini.

RLR will make its Le Mans debut this year under its own name after gaining an automatic entry for winning the 2018 ELMS LMP3 title.

Hartley, who is now part of the Ferrari F1 team's simulator programme, will make his sportscar return in the WEC at the Sebring 1000 Miles next month.

He will drive the #11 SMP Racing BRE-AER BR1 in the US event on the Sebring 12 Hours bill and then at the Spa round in May in place of Jenson Button, whose Super GT Series commitments will prevent him from contesting those races.