Glickenhaus Racing is refusing to commit to giving its new Le Mans Hypercar a race debut in the opening round of the World Endurance Championship at Spa in May.

The pair of Glickenhaus-Pipo 007LMHs will be on the entry list for the new series opener on 1 May when it is published this afternoon, but team founder Jim Glickenhaus insisted that he is reserving judgement on the participation of the cars in Belgium.

He reiterated his intent not to rush the 007 into competition in what will be the American manufacturer's maiden season in the WEC.

"I am not going to say that we won't be at Spa, because it is undecided," Glickenhaus told Autosport.

"We will be on the entry list, but I can absolutely say that until we are completely satisfied with both cars we are not going to race."

Glickenhaus stressed that he intends to complete a 30-hour endurance test with the car before its specification is fixed ahead of its homologation, which freezes the specification for five seasons.

He also stated that it is important for Michelin to be given enough time to develop a tyre for the 007, which unlike the rival Toyota is not a four-wheel-drive hybrid.

"I am not going to start racing until I have done a 30-hour test," he said.

Glickenhaus added that there is now uncertainty over the dates he has booked for early April for an endurance test at the Aragon circuit in Spain as a result of the COVID pandemic. 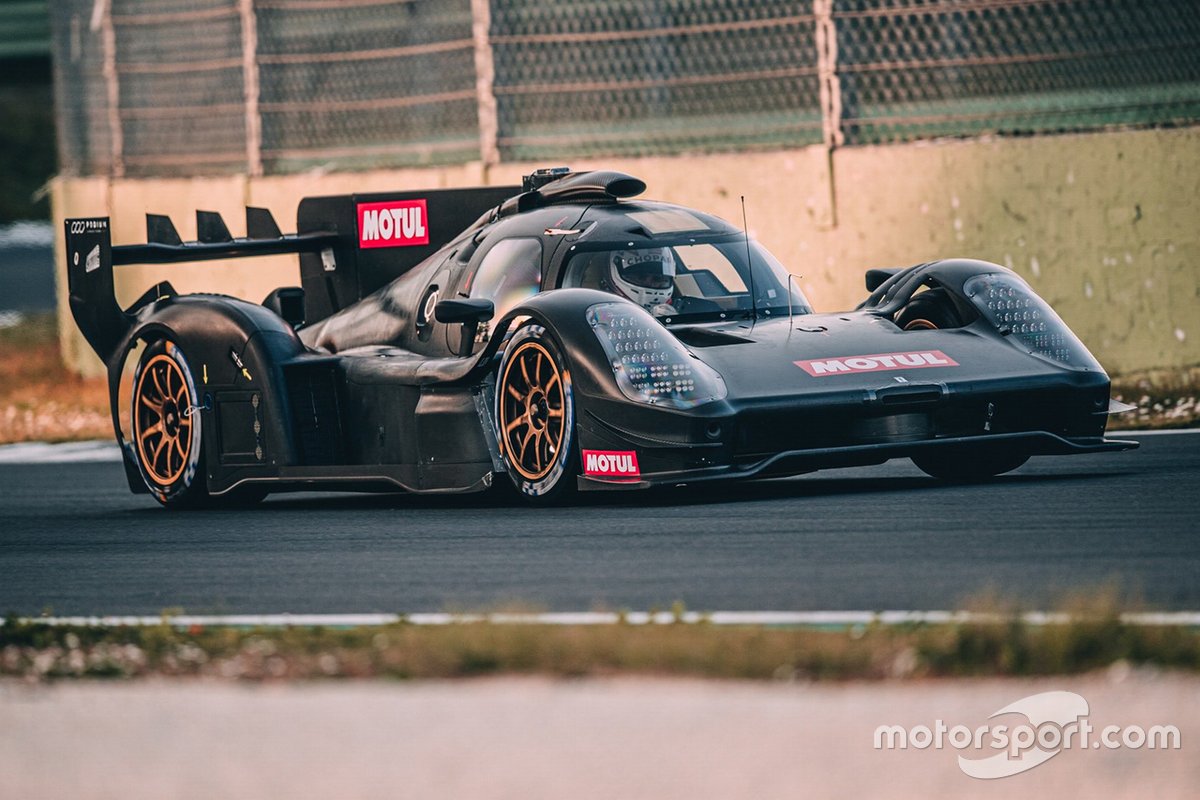 "The other thing I am not going to do is put the car in the windtunnel until I feel confident that Michelin has had the time to develop the final tyres," he said.

"If Michelin tells me they need an extra month to get on top of the tyre, then we are not going to be at Spa."

Problems in the delivery of parts from the UK resulting from Brexit has also caused delays for the project, Glickenhaus revealed.

Glickenhaus denied that there were major issues with the 007.

"The car is fantastic and my goal is still to win the Le Mans 24 Hours," he said.

The first of the Glickenhaus 007s completed its third test this week, running for two days at Vallelunga following an initial shakedown at the Italian track last month and then two days at Monza earlier this month.

Glickenhaus said the car was on course to complete approximately 1000km this week prior to an accident that brought the run to a premature end on the second day.

He revealed that one of the drivers, who he refused to name, went off on cold tyres and made contact with the barriers.

The solo 007 has so far been driven by four of the team's seven drivers: Romain Dumas (pictured), Franck Mailleux, Ryan Briscoe and Gustavo Menezes. 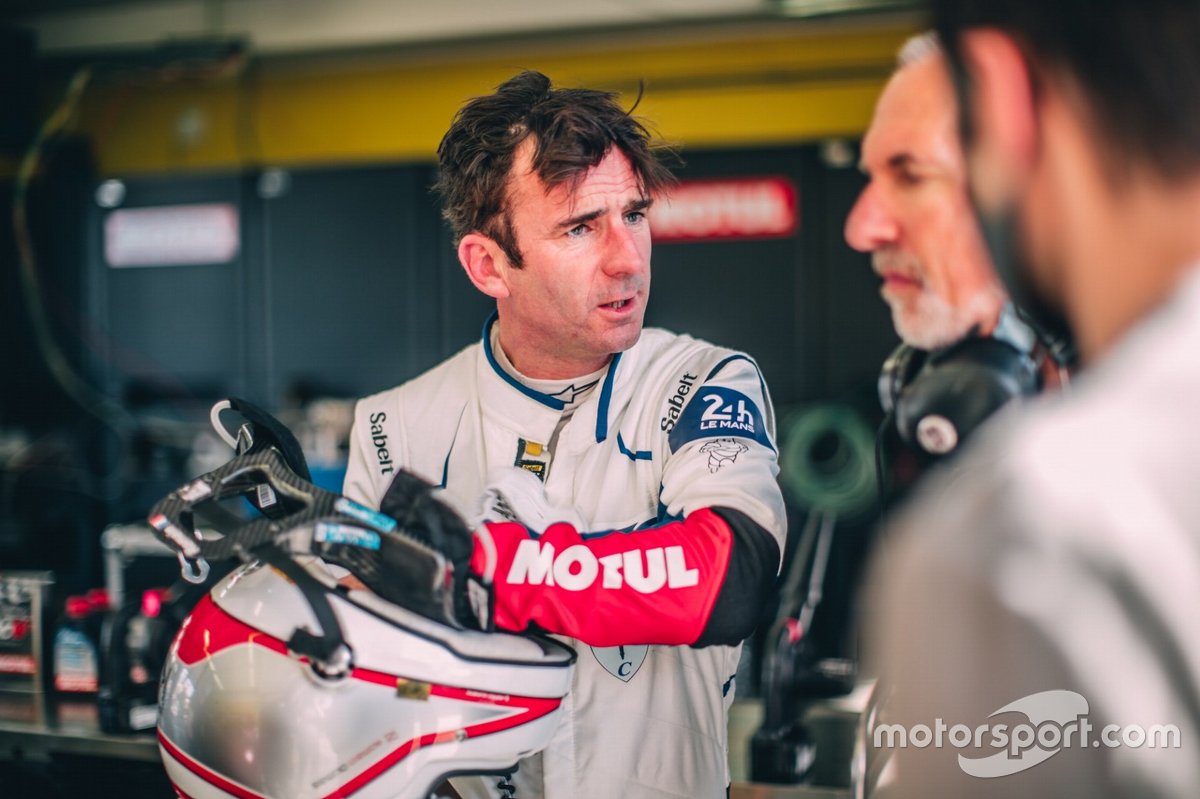 The Glickenhaus team is planning another test at Vallelunga, which is close to its headquarters at Podium Advanced Technologies, prior to its endurance run.

Should Glickenhaus miss Spa, the team would likely make its WEC debut at round two now set for the Algarve circuit in mid-June.

Glickenhaus had planned to take part in the Portuguese eight-hour race when it was due to kick off the 2021 WEC on 4 April, before scratching its entries to concentrate on development.

A Glickenhaus absence from Spa would mean there will be just three cars in the Hypercar class: the two Toyota GR010 HYBRID LMHs and the Alpine-Gibson A480 grandfathered LMP1.