The 28-year-old, who drove for the Ginetta LMP1 team at Le Mans in 2018, will race one of United's LMP2 class Ligier-Gibson JSP217s in the blue riband World Endurance Championship round on June 15/16 if the team's entries are confirmed.

Brundle was part of the line-up in the Manor-run CEFC Ginetta squad's single full-season entry for the 2018/19 WEC superseason prior to its disappearance from the series after Le Mans.

He is returning to the team with which he won the LMP3 European Le Mans Series crown in 2016 and also contested a one-off at last year's Sebring 12 Hours.

The son of 1990 Le Mans winner Martin will contest the six-race ELMS in the LMP2 division together with Ryan Cullen, who was part of DragonSpeed's class-winning LMP2 squad at last month's Daytona 24 Hours.

Former GP3 and Porsche Supercup driver Cullen is moving to United for 2019 after a debut season in the ELMS with Algarve Pro Racing last year.

The third driver in the car for the ELMS and Le Mans has yet to be decided.

Brundle said: "I'm very excited and motivated to be racing with United Autosports in LMP2 for 2019, re-joining the team who took me to the championship title in LMP3. 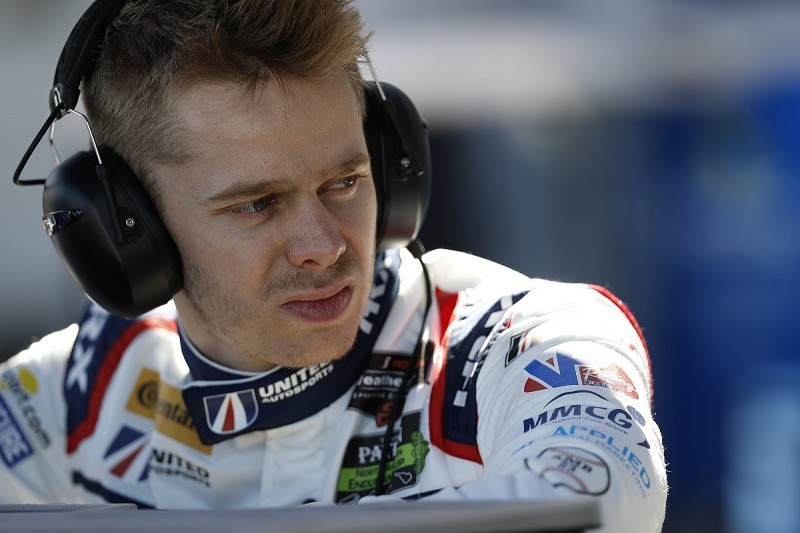 "I can't wait to get behind the wheel of a Ligier once more, representing a world-class outfit."

Team boss Richard Dean added: "Alex is a previous champion of ours so hopefully he can replicate his season in 2016.

"Ryan has impressed us in the four days of testing he has done with us so far, so I am hopeful of good things from him throughout the season."

United's other LMP2 ELMS entry will again be raced by Filipe Albuquerque and Phil Hanson, who will be joined by a third driver for Le Mans should the team's entries be accepted.

The final 18 cars to be accepted for Le Mans are due to be announced on March 1.