The Italian manufacturer has revealed that it is waiting on the outcome of talks between the organisers of the two series to avert the three conflicts on the 2019/20 calendars published in June before confirming the long-term Envision Virgin FE driver on its GTE Pro class roster.

A Ferrari spokesman told Autosport: "Sam very much wants to continue in FE, so we are still in discussion because of the clashes.

"He missed the Nurburgring WEC race in 2017 [to contest the conflicting New York FE event], but two clashes would be a problem and is likely to result in a change in his contract."

"We have to wait maybe 10 days to understand the calendars before we make a decision." 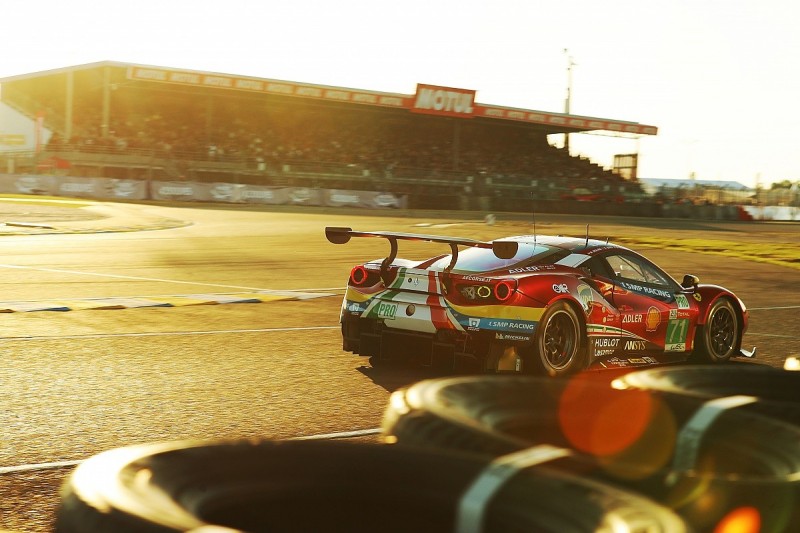 Bird's place in the #71 factory AF Corse Ferrari 488 GTE alongside Davide Rigon has been left blank on the entry for the Silverstone series opener on September 1, but he is scheduled to take part in next week's official pre-season prologue test in Barcelona.

The Ferrari spokesman stressed that Bird, who became a factory driver ahead of the 2016 WEC season, is "99 percent sure" to remain with the marque even if he isn't part of the WEC line-up.

He said that the Briton would likely be given a programme incorporating GT3 races and the big enduros should there be no resolution on the calendar conflicts.

Bird, who represented Ferrari at the Goodwood Festival of Speed earlier this month, is still scheduled to team up with Calado and Pier Guidi in a AF-run factory entry at the Spa 24 Hours on July 27/28.

Potential replacements for Bird alongside Rigon in the WEC include Miguel Molina (pictured below), their team-mate for the Le Mans 24 Hours in each of the past three years. 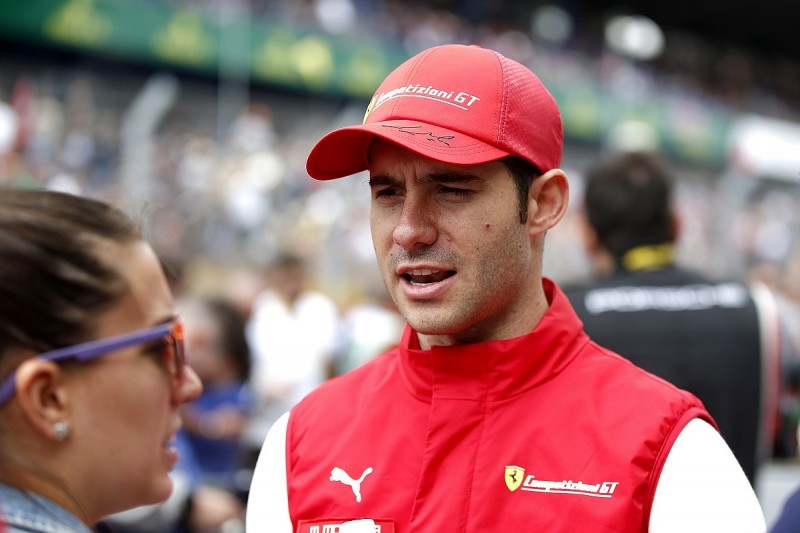 Daniel Serra, who took GTE Pro honours with James Calado and Alessandro Pier Guidi this year, is another candidate.

The Bahrain WEC race in December is on the same weekend as a TBC on the FE calendar, which appears to be set for Marrakech should it be firmed up.

The Sebring 1000 Miles next March clashes with the Chinese FE round at a so-far-undisclosed venue, while the new Seoul FE fixture in South Korea in May is in conflict with Spa WEC round.

FIA president Jean Todt said in June that the governing body was looking into the calendar issues, but warned that it didn't have a "magic stick".

Others on the WEC grid potentially affected by date conflicts with FE include Toyota drivers Sebastien Buemi and Jose Maria Lopez, and Aston Martin's Alex Lynn.

The WEC contracts of Lynn and Lopez take priority, while Buemi says it is "complex" and "depends on the race".